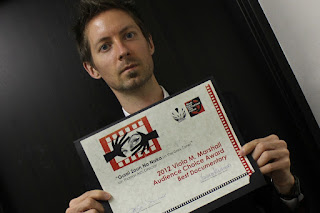 My dad has been in Japan for the last three and a half weeks.  He left today.

We had many adventures together, traveling from Sapporo to Nagasaki and flying on a 787 (before they were suddenly grounded!).  We met lots of wonderful people along the way and partook in countless delicacies.  But most of all, we just enjoyed hanging out together, father and son. 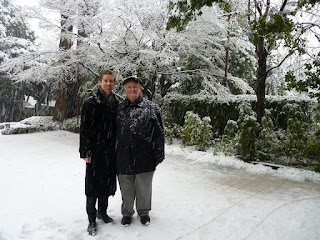 After watching my documentary "Jake, not finished yet" (trailer HERE), someone who was familiar with some of my other work once asked me, "What is it with you and this theme of mothers and sons?"

These weeks with my dad have been so important to me and make me think: what is it that made this time together with my dad so special?