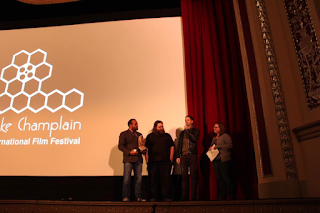 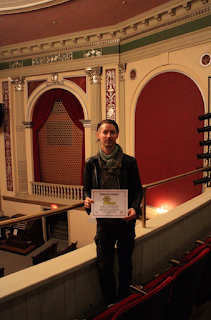 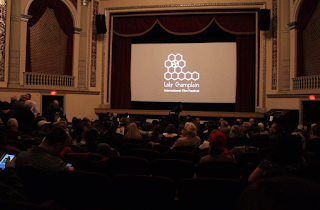 As the Lake Champlain International Film Festival staff works toward its 3rd edition and beyond, I wish them all the best.  I am proud to be an alum of both the university and the festival, and look forward to all that is to come.
Posted by Ian Thomas Ash at 11:30 pm No comments:

This has been a very full month, filed with four trips to Fukushima where I am currently working on two films.  This month has also seen the start of two courses I am teaching, one at the University of Tokyo (called "Japan in Asia: Oral Histories") and one at the Japan Visualmedia Translation Academy on filmmaking.

Just back from Fukushima, I am now at the airport on my way to New York, where my film '-1287' (WEBSITE) is screening in the 2nd annual Lake Champlain International Film Festival (INFO).  While there, I will also have the honour of visiting classes at the University of Plattsburgh, my alma mater (2000).  This is the second time to screen at LCIFF after my films "In the Grey Zone" (2012) and "A2-B-C" (2013) screened in the inaugural edition of the festival last year (STORY).


I look forward to sharing more about the films I am working on in Fukushima in the coming months, but in the meantime, I will share a few recent location photographs. 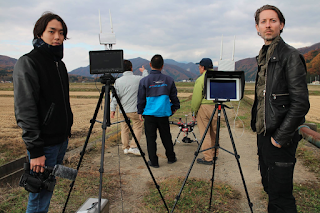 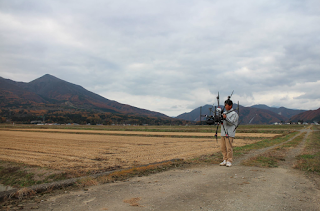 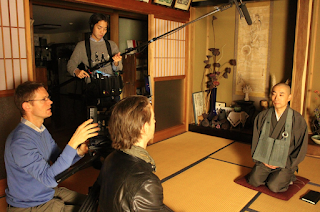 Posted by Ian Thomas Ash at 5:19 pm No comments: