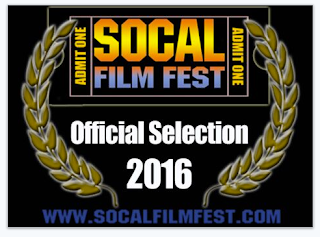 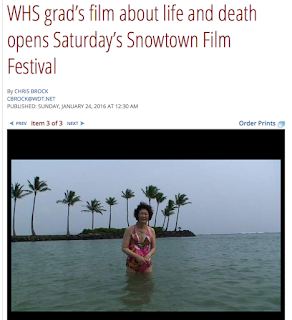 Posted by Ian Thomas Ash at 11:16 am No comments: Links to this post 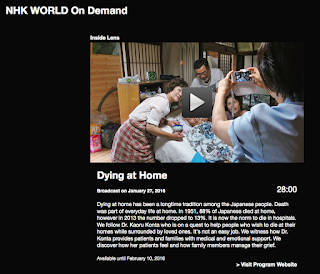 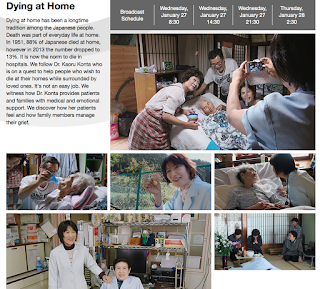 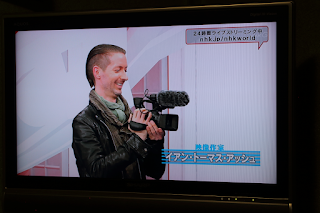 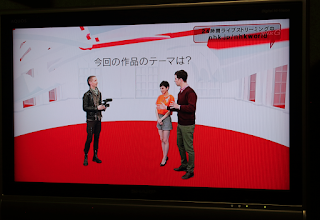 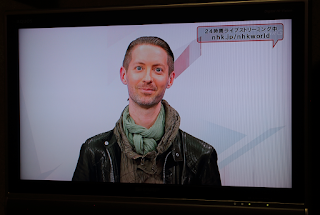 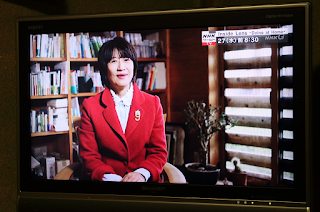 Posted by Ian Thomas Ash at 11:52 am No comments: Links to this post