Last year, I was commissioned to make a series of three documentary videos for The Imperial Hotel, Tokyo.  Each episode, which was accompanied by a column I wrote, featured employees of the hotel speaking about their work caring for the hotel's guests.

Earlier this year, the commission was expanded to include a two-part piece about the American architect Frank Lloyd Wright's design of the second-generation of The Imperial Hotel.  Part one of this two-part peice was published today by the Imperial Hotel as part of their celebration and events surrounding the 150th anniversary of Wright's birth.

As always, my focus was on the employees of the Imperial: this time through the eyes of Ms. Koike and Mr. Ishihara both of whom worked in the building designed by Wright.  Ms. Koike and Mr. Ishihara have been working at the Imperial for a combined 107 years (!) and continue to serve guests there to this day!  A link to the column with embedded video is HERE, while a direct link to the video is below:


As part of this project, I also directed a 40-second commercial which I look forward to seeing popping up from time to time.  Part two of this piece about Wright's Imperial connection is scheduled to be published later this autumn.

I would like to give a special shout out to our amazing team, including our photography/ lighting department led by DOP Matsudaira Naoyuki and our coordinator/ producer Tanaka Sakae.  And while I composed the main theme music used throughout the entire campaign, it was brought alive by the talented musicians who arranged and played it.  The Main track, Jazz version and Wright version were led by arranger and pianist extraordinaire Onuki Yuichiro, with Tani Motoaki on bass, Adachi Hiroshi on drums and Aki Yoshihisa on violin.  The Japanese and big band versions were arranged and played by the awesome Komitetsu.

The 40-second commercial I directed for this campaign was just published:

Links to the previous episodes I directed for the Imperial can be found below: 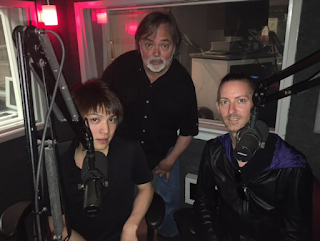 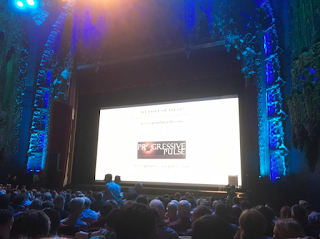 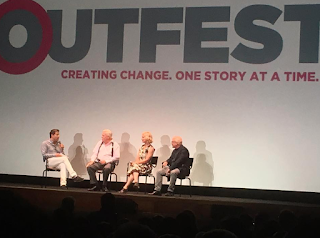 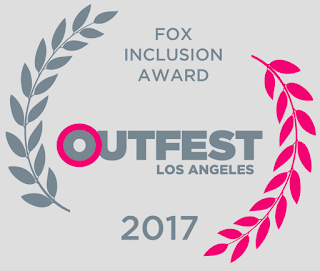 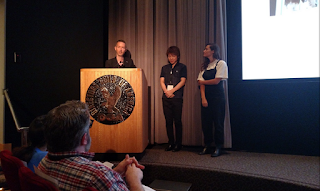 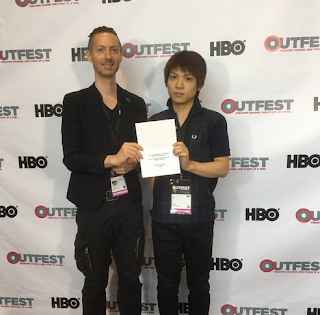 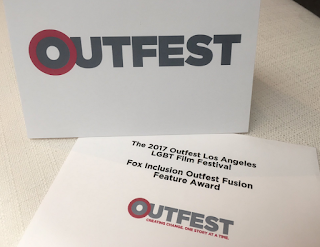 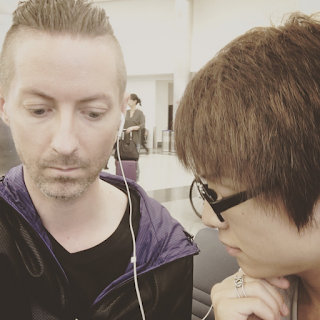 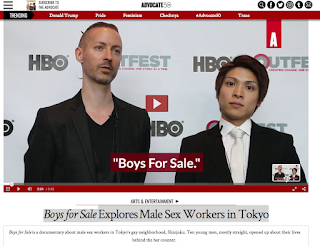 Posted by Ian Thomas Ash at 3:55 pm No comments: 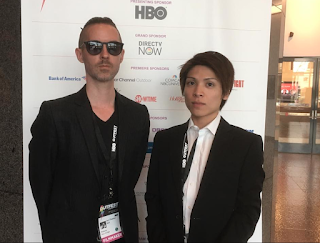 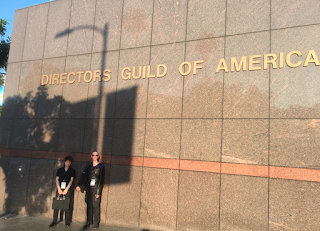 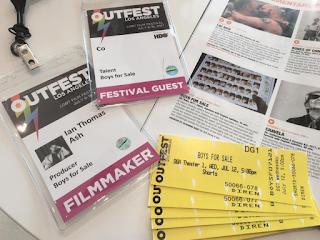 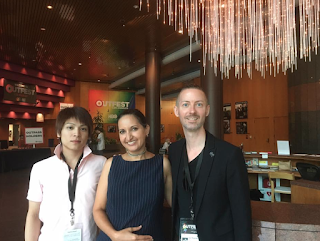 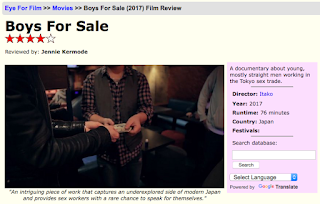 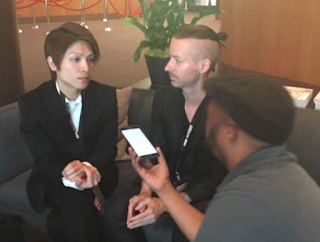 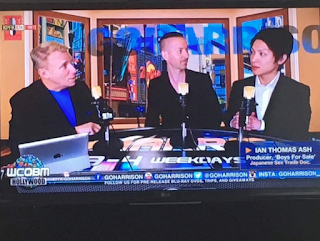 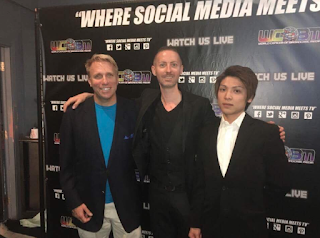 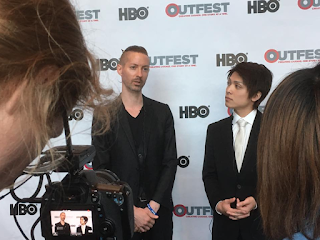 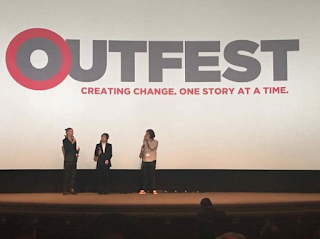 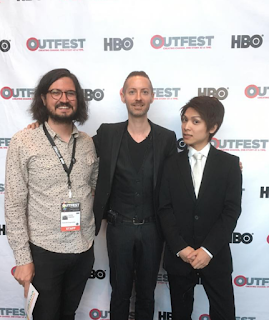 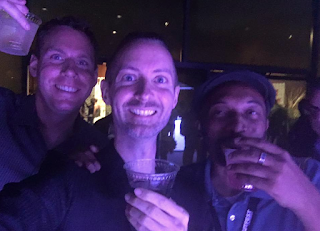 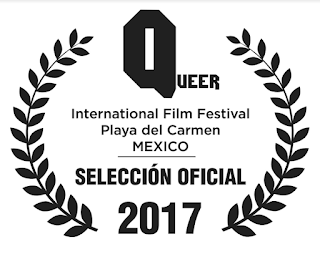 Posted by Ian Thomas Ash at 9:23 am No comments: