Last year, I directed a documentary series for cable TV called "It's Ian.  I'm home!" (it sounds much better in Japanese).  Season 1 ran from July 2011 and finished last month.

Fortunately, we were commissioned to do a second season... but with a catch:  it would be turned into a cooking show called "Ian's Kitchen" (that story is here).

Season 2 Episode 1 premiers this week on cable TV in a prime time slot during the Golden Week holidays (a great time to air, second only to the New Year holidays).

More information on the program and schedule can be found on the TV station website, here:

And I can't resist posting these cute cartoons of me cooking that are being used in the opening credit sequence. 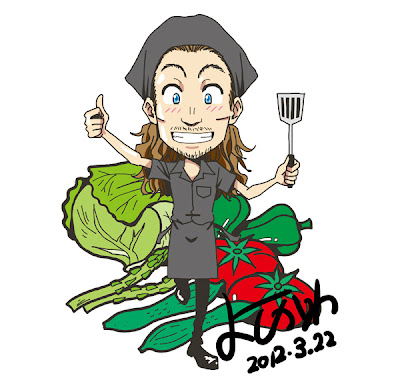 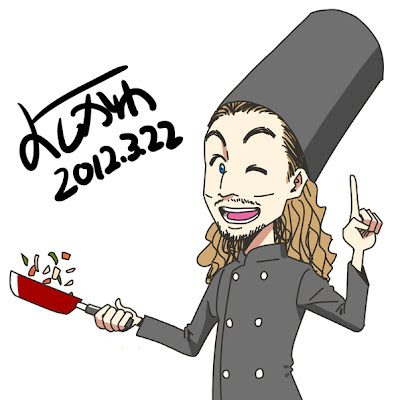