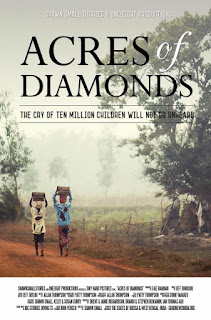 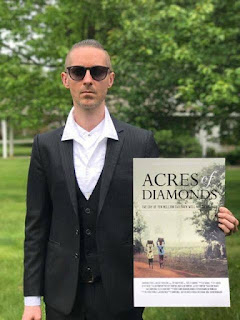 In addition to directing my own documentaries, I am really enjoying recent opportunities to assist with the films of other filmmakers, to teach at university and to mentor students through internships.  Thank you all so very much for your continued support of my work.
Posted by Ian Thomas Ash at 1:37 pm