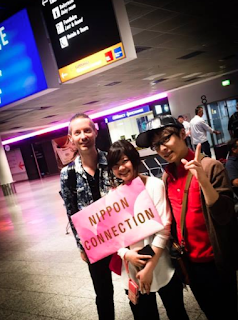 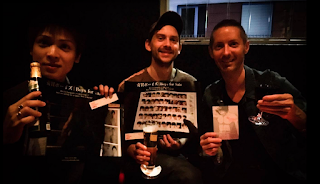 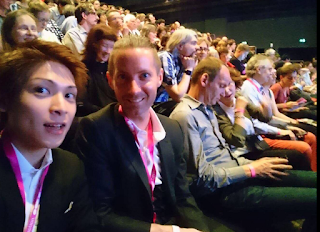 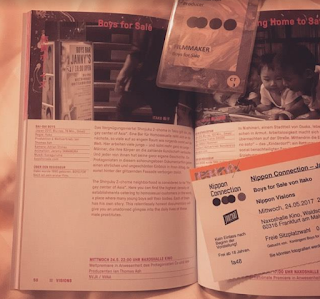 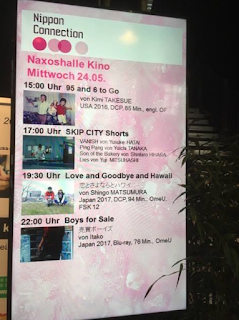 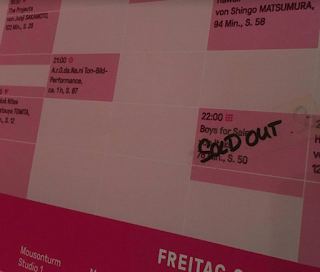 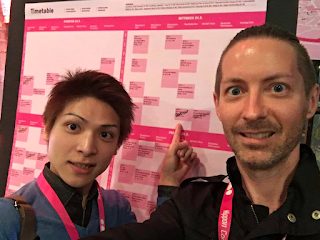 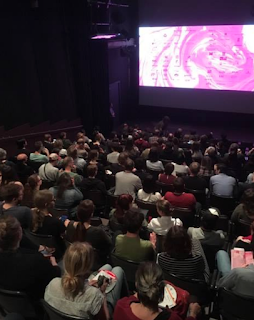 Since our screening slot was the last for the night and the following day was a national holiday, the Q&A was longer than most- at around 40 minutes.  To be honest, it is still kind of a blur, but I remember feeling the audience had really engaged with the film and had really connected with Co.  Their questions were honest, thoughtful and deep, and I left the theatre feeling humbled that so many people had interacted so thoroughly with the story we had presented.
We have a few more irons in the fire, and I look forward to sharing more about upcoming screenings as we confirm them with festivals.  In the meantime, thank you all so very much for your support.
Posted by Ian Thomas Ash at 10:00 pm