The second screening of 'A2-B-C' at the Global Peace Film Festival (WEBSITE) took place today, September 21, which is the International Day of Peace (WEBSITE) and the reason that the festival takes place each year during this week in September.

It has been an amazing experience to share 'A2-B-C' (WEBSITE) with the audiences in Orlando and to take part in the post-screening discussions. 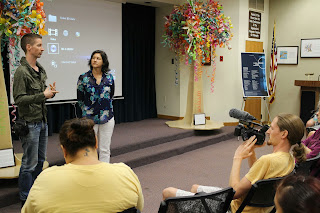 In addition to the honour of sharing my film, I have also had the immense pleasure to watch many beautiful films made by directors from all over the globe.

Among them was 'Project Chariot', about the effects of radiation testing on the Inupiaq people of Point Hope, Alaska.  Jana Harcharek, producer of this heartbreaking documentary, was in attendance, and I thoroughly enjoyed getting to know her and hearing about her work documenting other important stories affecting her community. 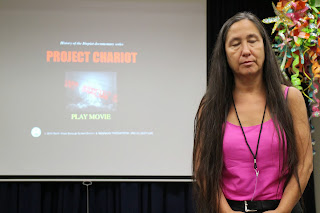 In May, ater the World Premier of 'A2-B-C' in Germany, members of the audience wanted to share their thoughts and feelings in a video message to the families in Fukushima (VIDEO).  I was so moved when the people I met in Orlando expressed their desire to do the same.  Among them was Rickie Lee Jones (WEBSITE) who sent a heartfelt message to the mothers and children of Fukushima.


"We're thinking of you and we haven't forgotten." 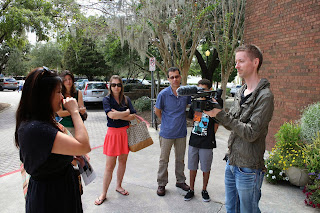 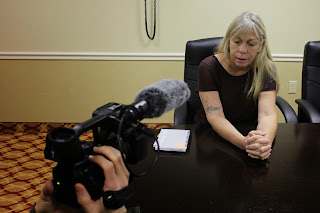