The body, mind and soul

The domestic promotional tour of 'A2-B-C' (WEBSITE) continues, and a screening was held last night in the beautiful and historic city of Kyoto (PIA Film Festival info HERE). 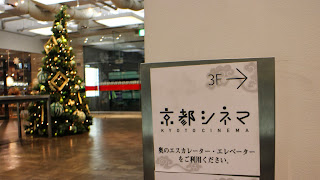 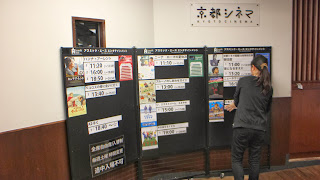 It was an honour to have so many people attend, and during the post-screening Q&A many expressed their concern for the situation in Fukushima.  I sensed there was frustration that so much of Western Japan has seemingly moved on from the disaster, which was nearly three years ago and only directly affected those living in Eastern Japan.

I received many requests to screen the film for longer periods of time in more cities, and a nation-wide cinema release is something on which both my Japanese distributor and I are working hard (and is something that was at one point virtually guaranteed).  However, with the current political climate, this has become more difficult than we ever could have imagined.

With free time today before the screening in Kobe tomorrow (INFO), and with much to ponder, I went out for a walk, breathing in the crisp air, reflecting, thinking, and simply being in what is this beautiful city of Kyoto.

Healing for the body, mind and soul. 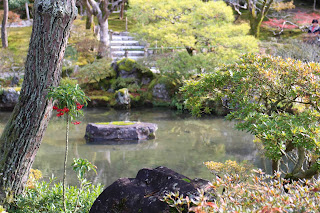 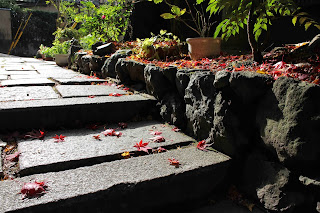 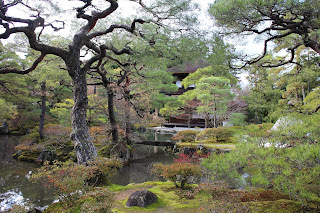 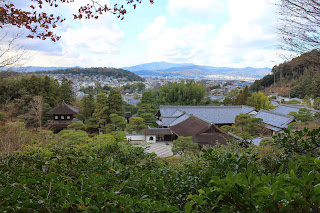 yep, definitely you need a this kind of break in the beautiful scene more often, to keep you warming up!