The World Premier of '-1287' took place this week in Raindance Film Festival, and it has been an honour to share this story the audiences in London.

Here is an interview that was filmed a day before the World Premier:

The post-screening Q&A after Wednesday's screening was led by Third Window Films' Adam Torel (PHOTO below).  I am grateful to Adam for so much support of my work over the last year (INFO), and appreciate his advocacy for filmmakers when introducing our work to festivals and beyond.

Much of the discussion focused on the clearly non-commercial style of my work.  While people often comment on how they appreciate that my films typically do not use narration, music or fast cutting, I shared with the audience that this does mean that it is often a struggle to get my films screened.  The problem of how to get my films out, essentially the process of promoting them as a "product", is one with which I continue to struggle. 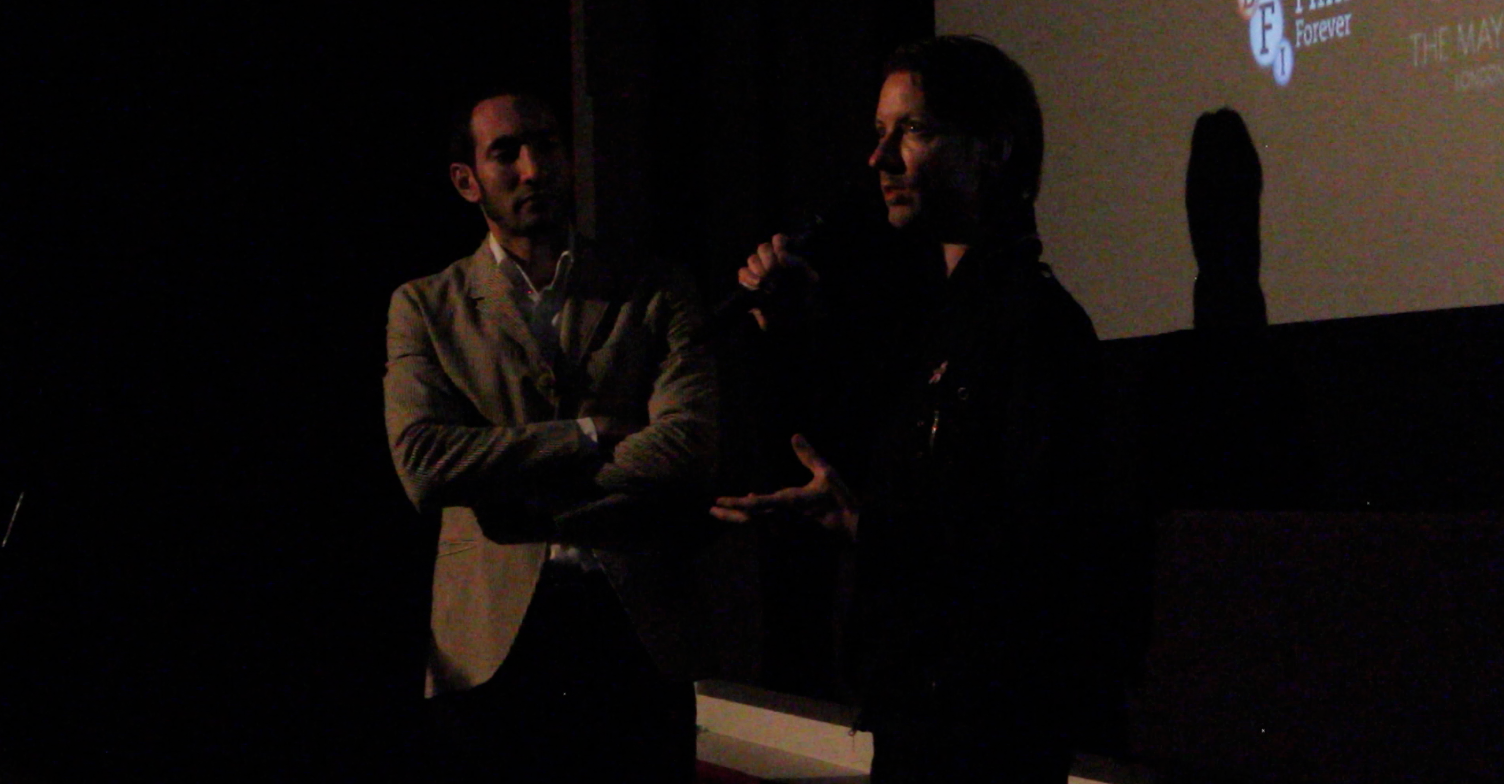 The Q&A after the second screening on Friday was led by London artist and Raindance volunteer Natalie Marr (PHOTO below).  The discussion was much more about the film itself, rather than about my work in general, with many of the questions focusing on my relationship with the film's subject, Kazuko, and her family.  One women also shared a very personal story about losing her son to leukemia and what the film had meant to her. I was so grateful for UK-based friends Ryushi and Gosia's amazing support during the festival.  In addition to being wonderful emotional support, they also helped to put together the gifts which we prepared for all those in attendance at both screenings.  These gift bags included breast cancer awareness ribbons handmade by '-1287' producer Sarah Lushia (INFO) who also sent chocolate that supported Breast Cancer research.  Also included were bilingual fortune cookies I brought from Japan (but you must watch the film to find out their significance!).

Also in town for the screenings were Director of Post-production, Colin O'Neil,  Editor Ed Ison and my dad.  It was wonderful to be able to be together with so much of our team, and our debriefings following both screenings were much-needed. 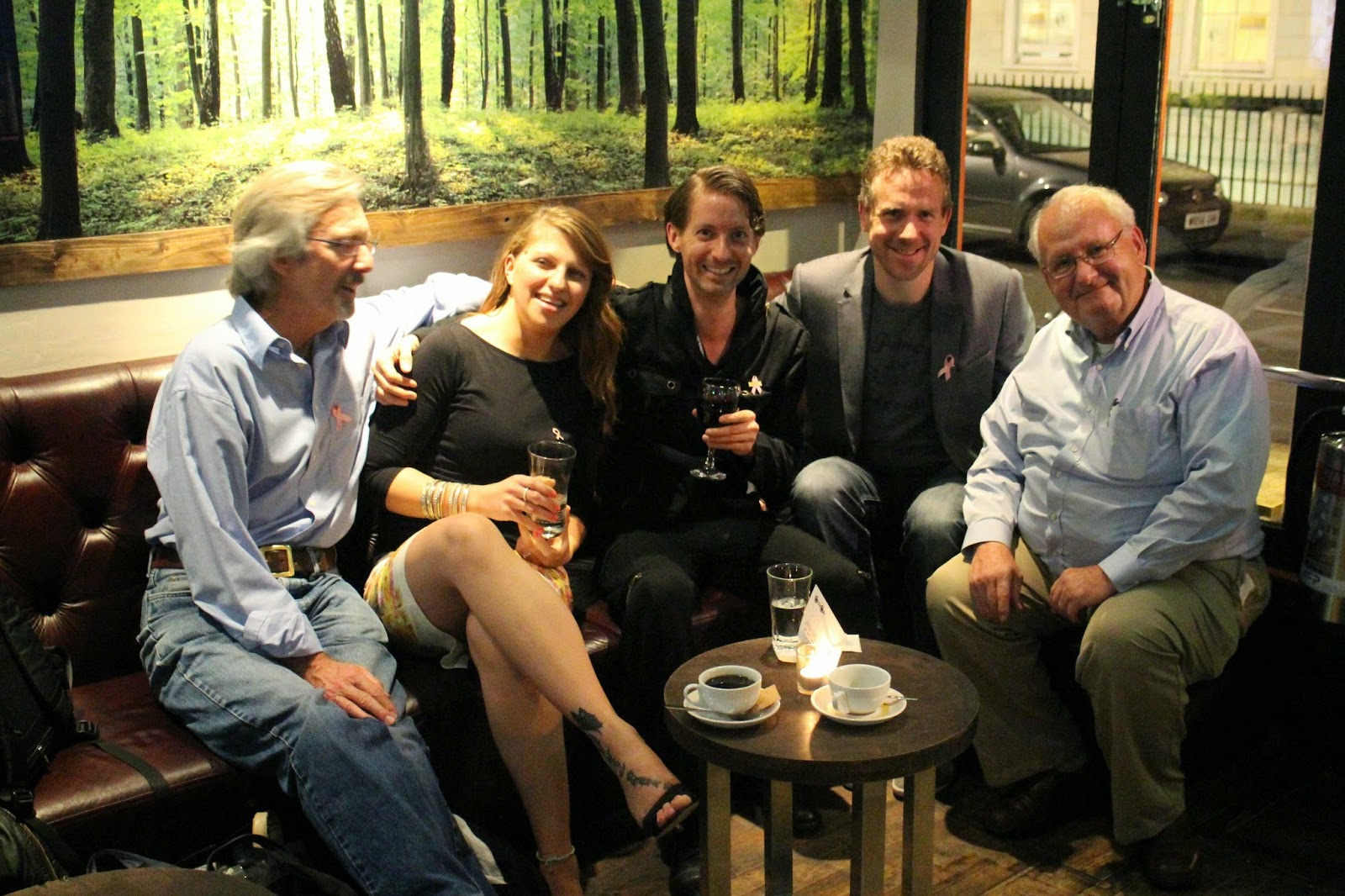