The Middle Eastern Premier of 'A2-B-C' (website ENGLISH/ 日本語) was held last night in Amman during the Uranium Film Festival Jordan Edition (INFO).  Sponsored by the Heinrich-Böll-Stiftung Foundation, in cooperation with the Royal Film Commission of Jordan and the Goethe Institut, the selected films were curated from the program of the main festival which was held in Rio de Janiero in May of this year.  It was wonderful to see Marcia Gomes de Oliveira, Uranium FF Executive Director, and Norbert G. Suchanek, Festival General Director, after having first meet them in Brazil (STORY). 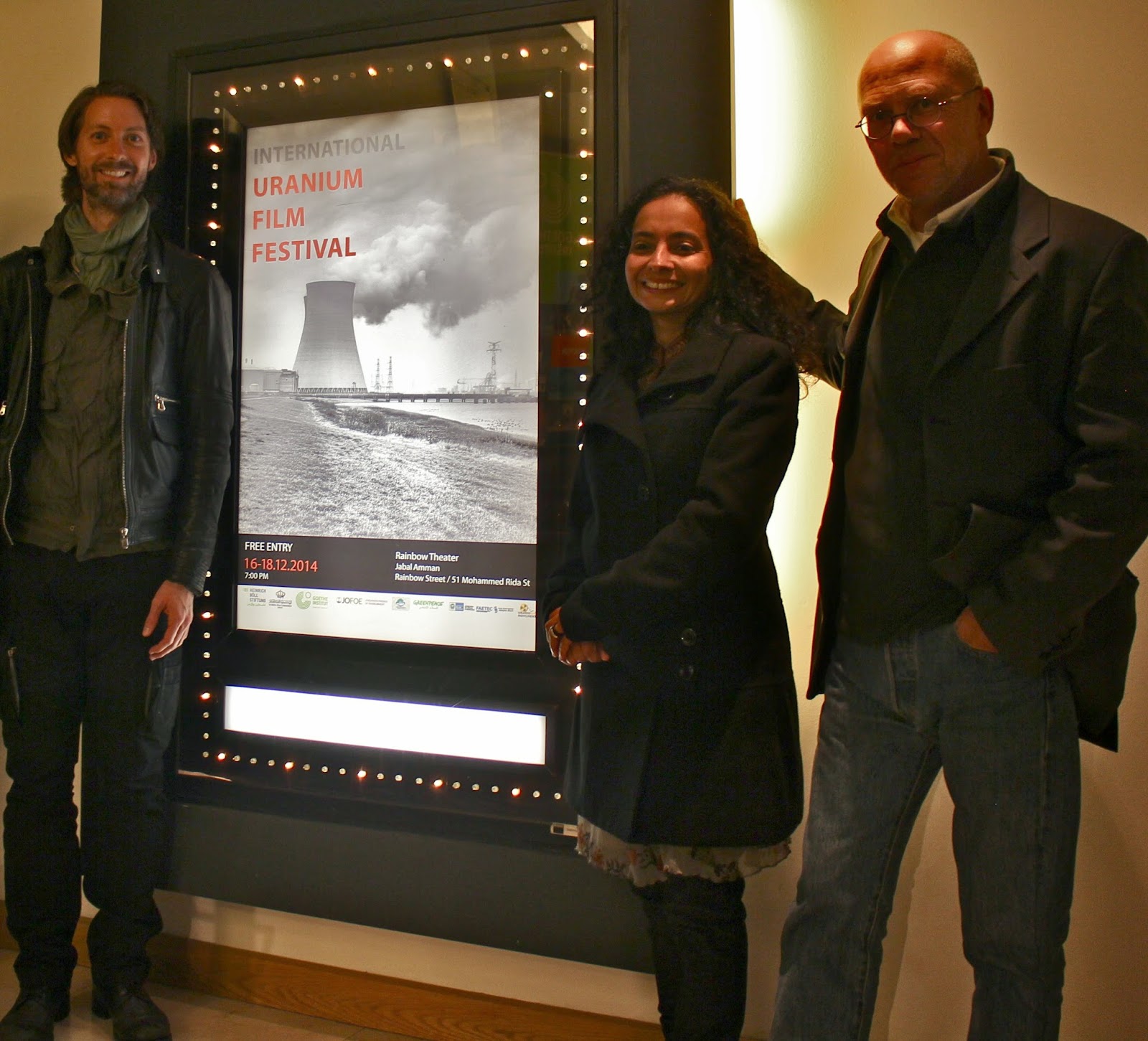 Returning to Amman on Tuesday, the opening day of the festival, after an amazing time in Petra (STORY), there were meetings with the festival sponsors and interviews along with many wonderful meals and Arabic Coffee breaks in between. 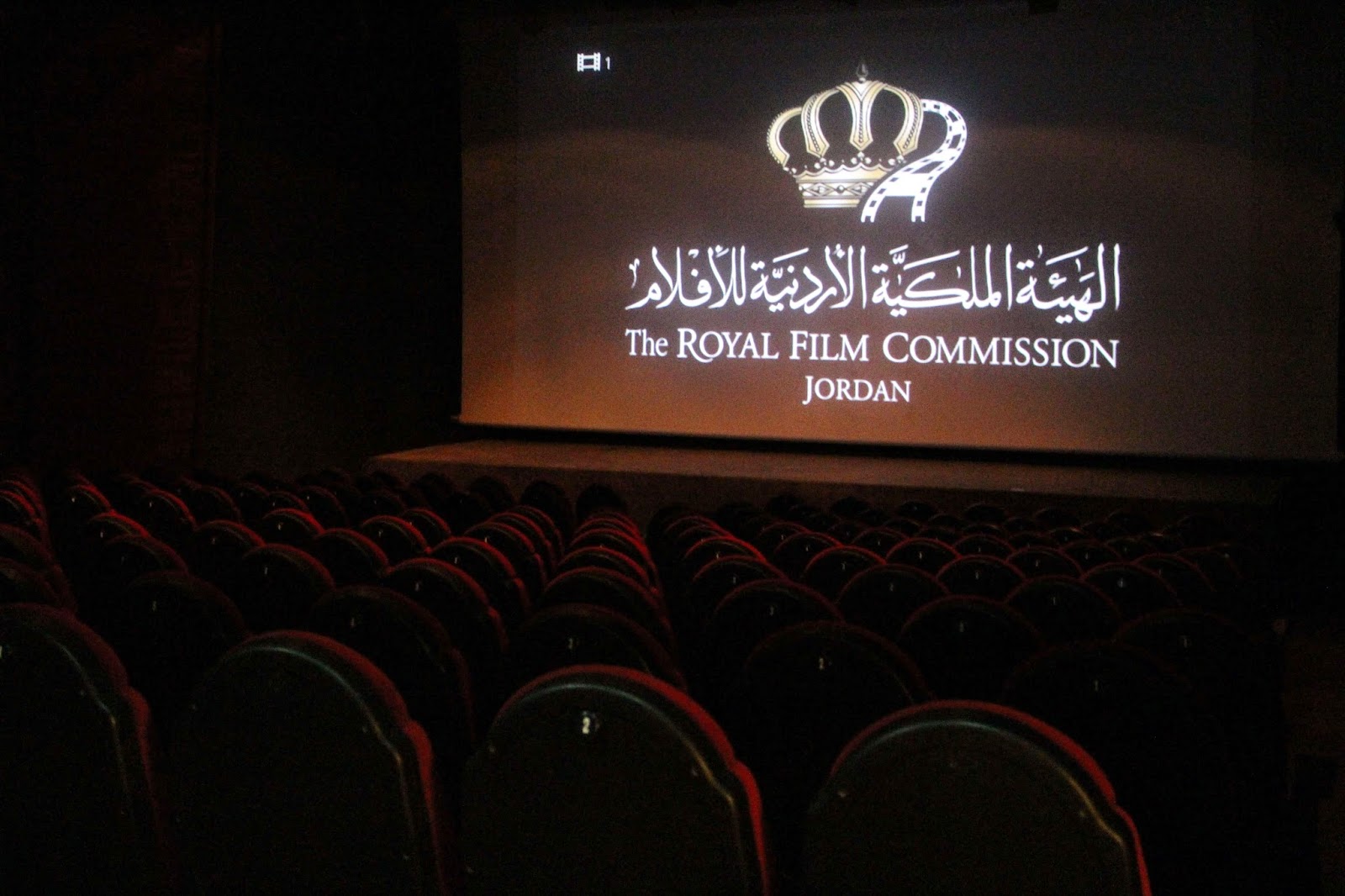 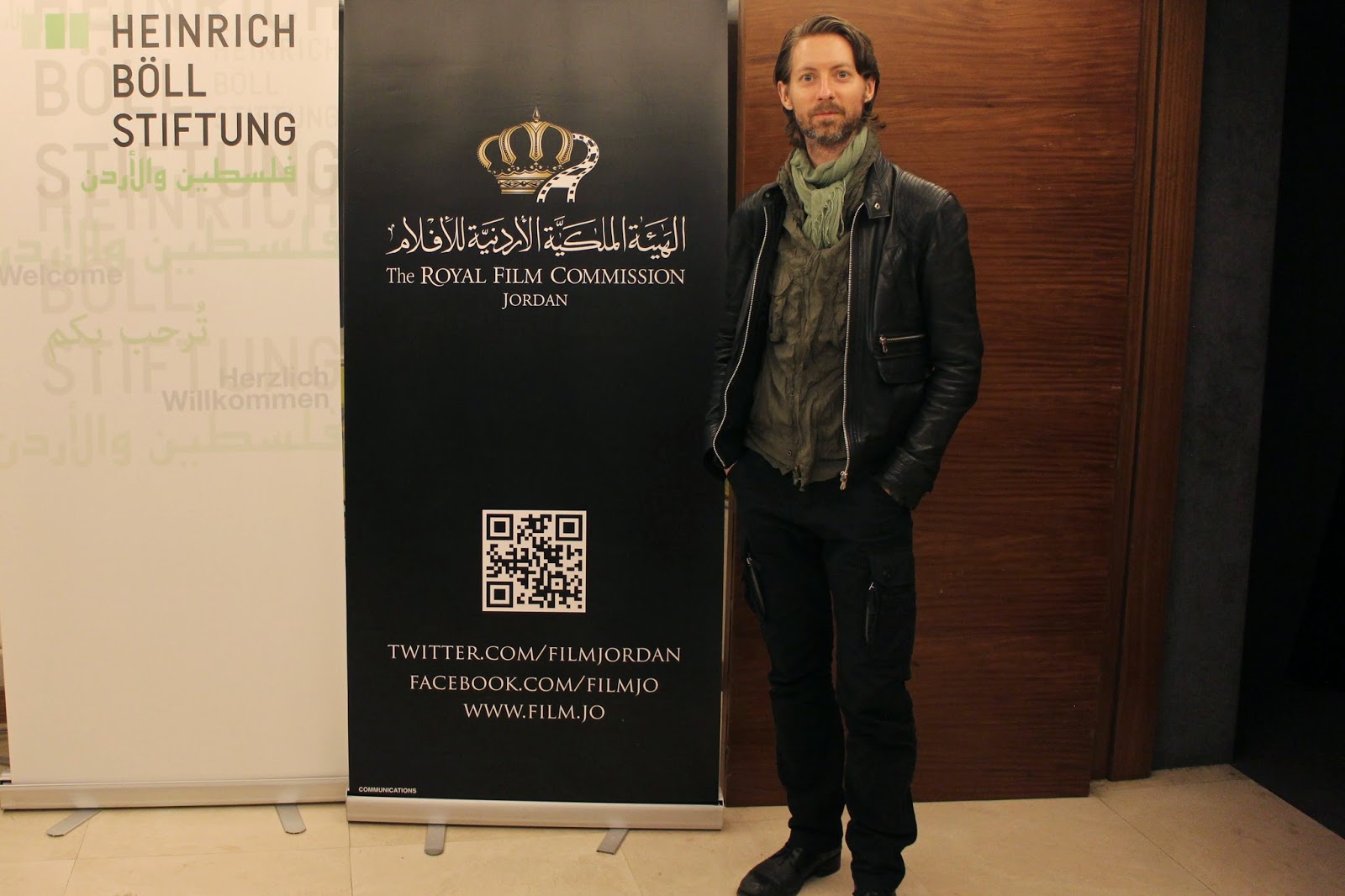 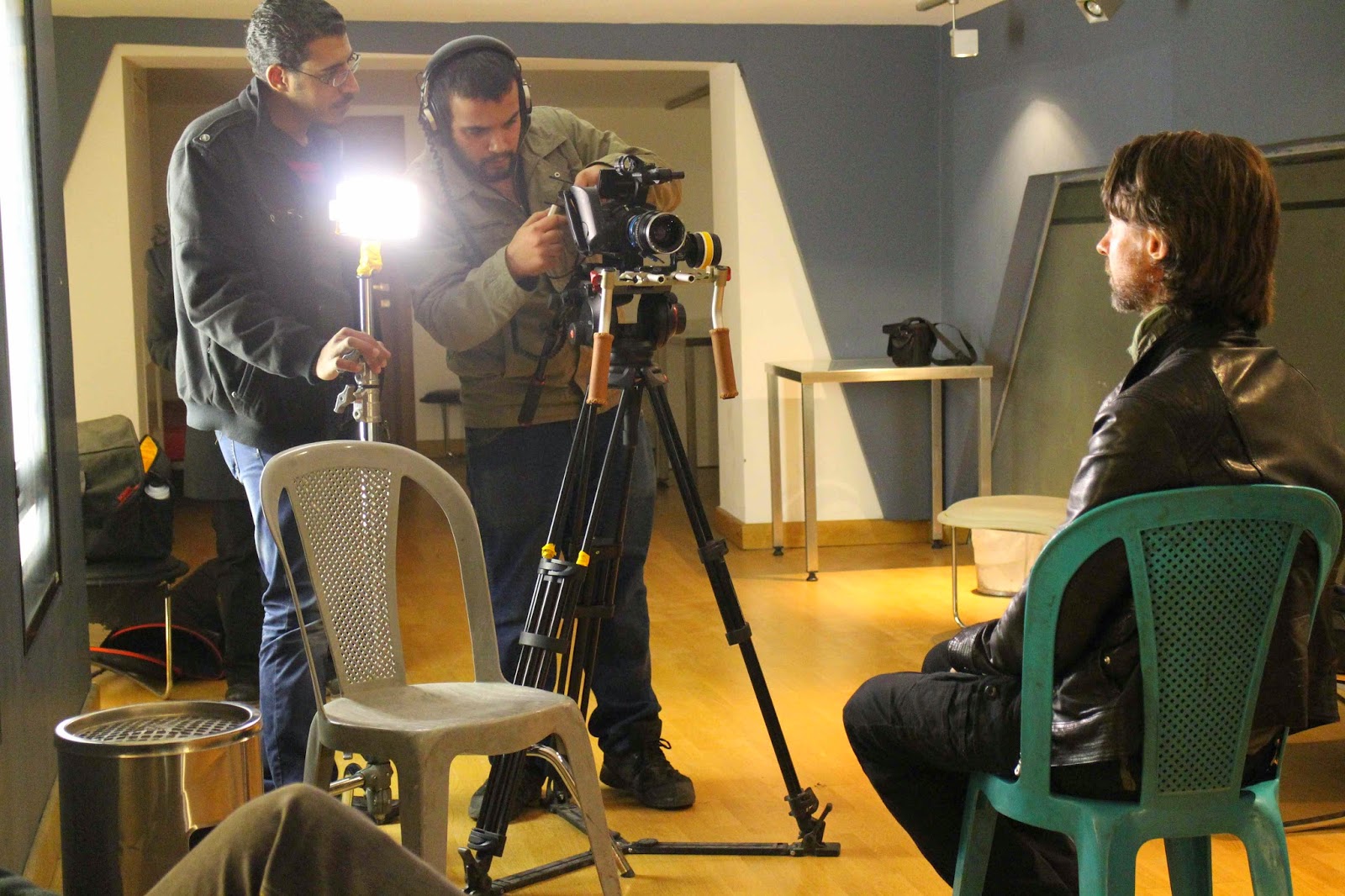 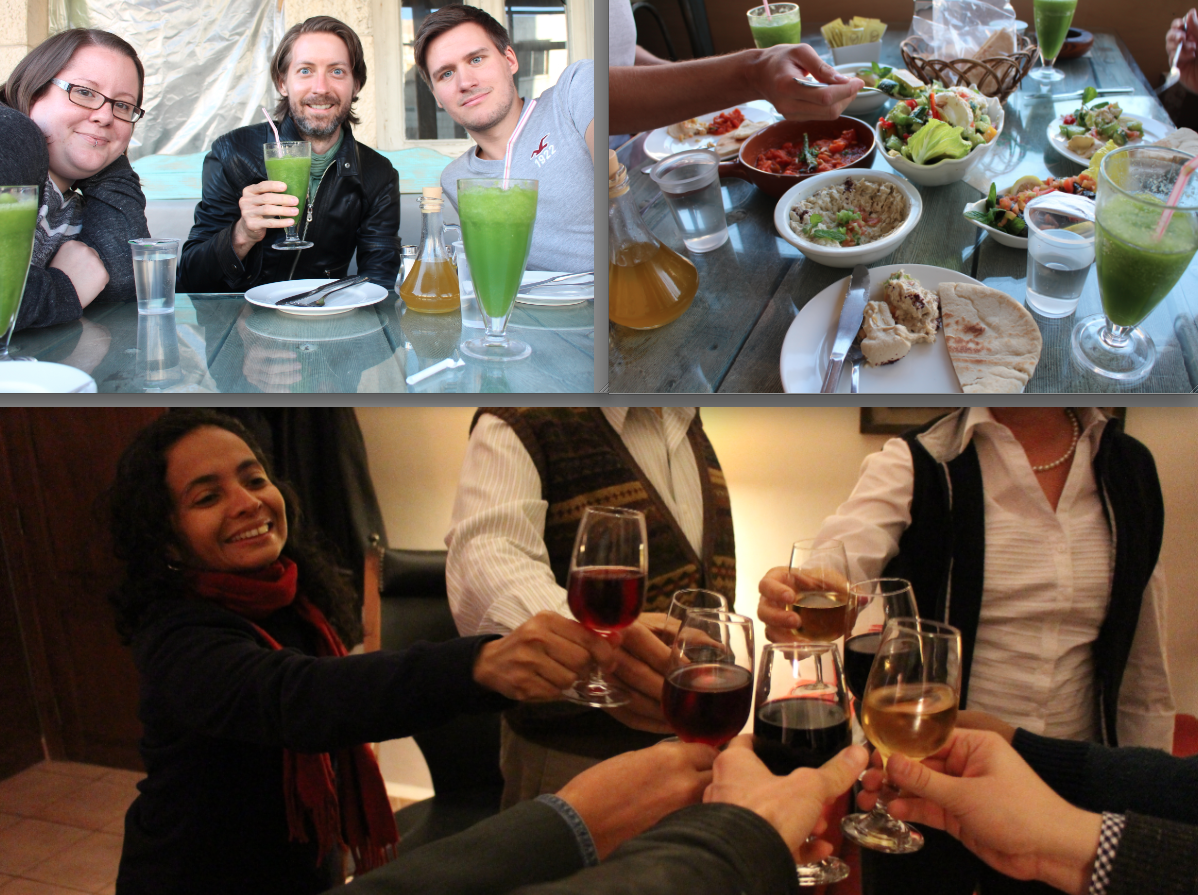 One of the highlights was a tour of the Royal Film Commission (WEBSITE) by Communication and Culture Manager Nada Doumani.  Housed in two gorgeous buildings, the facilities include a DVD library, filming equipment and editing suites, ALL of which can be used by independent filmmakers for FREE!!!  Also on site are trendy cafe and an outdoor screening space with stadium seating. 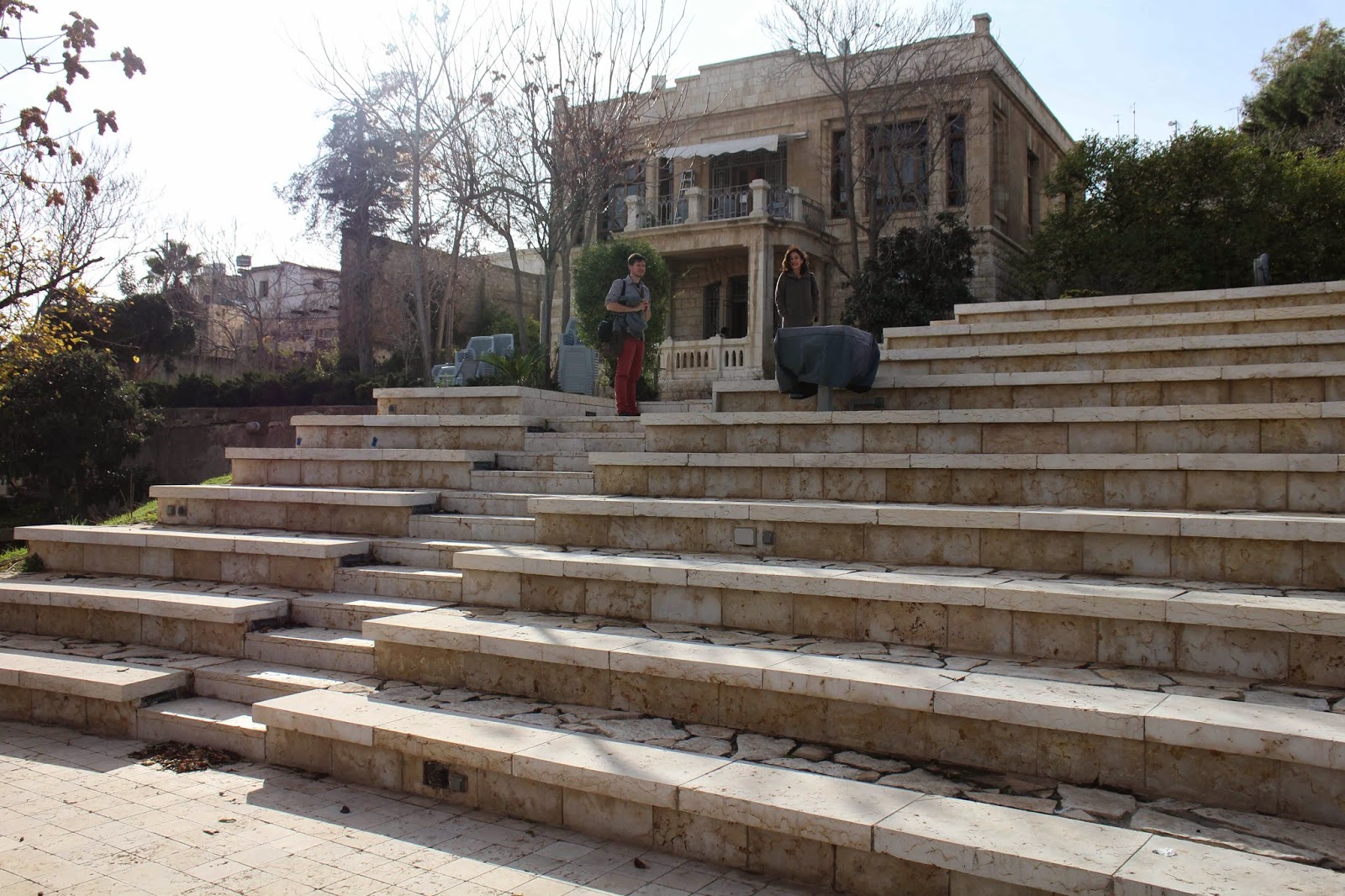 The screening of 'A2-B-C' last night was held before a small, but engaged audience.  The post-screening discussion focused on Jordan's nuclear future; Jordan is currently one of the countries receiving Japan's attention as a possible place to which it hopes to export its nuclear technology. 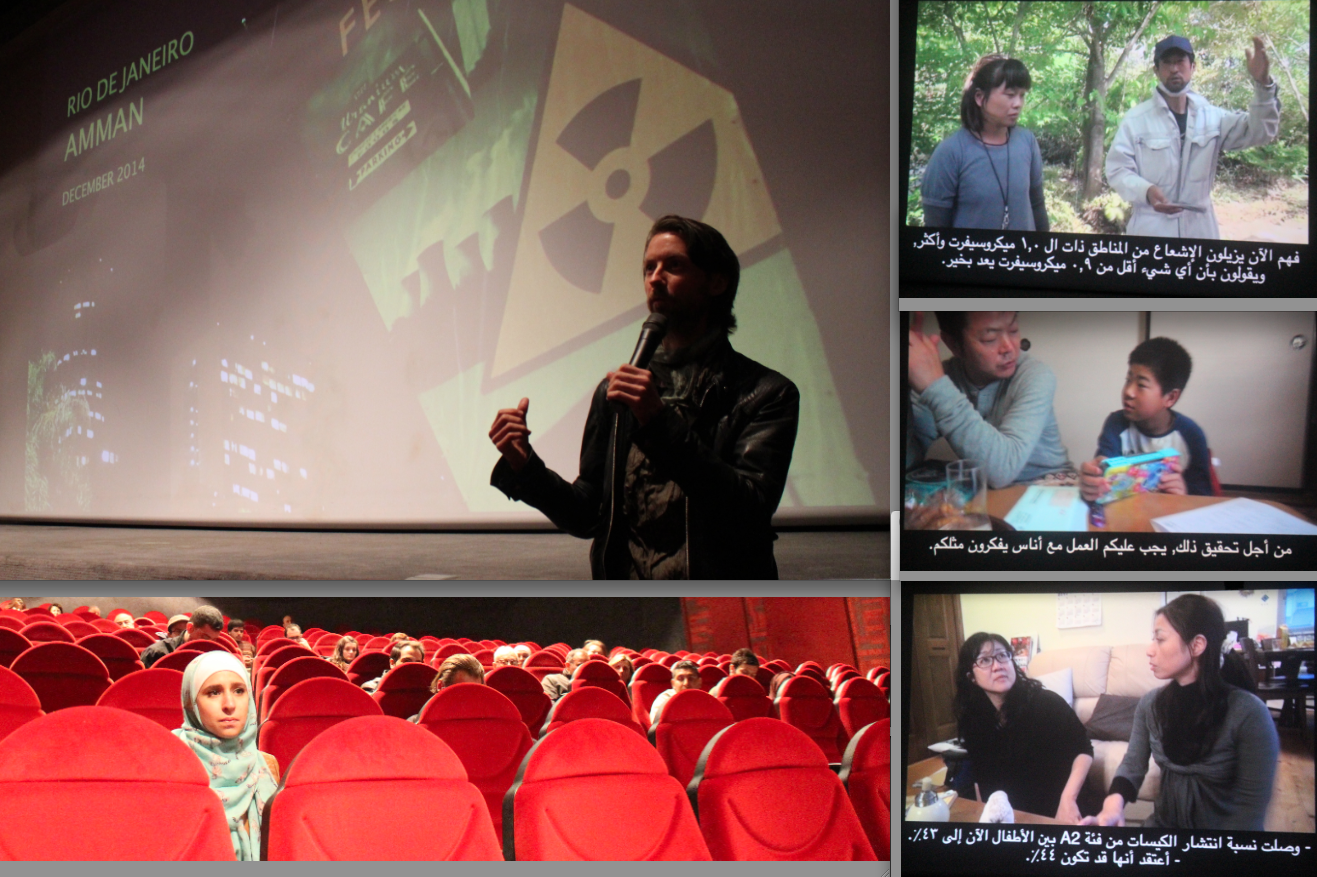