During the semester-long class, the students focused on themes such as exporting Japanese culture abroad, issues of free speech and freedom of the press.  Today was their last session, and I was honoured to share with the students about my work which Professor Mori described as "a great example of the cultural practice in the age of globalization."

After talking about my films and showing the trailers of 'Jake, not finished yet' (2010, VIDEO), 'A2-B-C' (2013, VIDEO), '1287' (2014, VIDEO) and THIS VIDEO I edited for the 2nd anniversary of the Fukushima disaster, it was time for students to ask questions.  A young woman raised her hand and asked, "If you were Prime Minister Abe, would you pay the $200 million ransom to ISIS in exchange for releasing the two Japanese hostages they are threatening to kill?" (NYTimes story HERE) 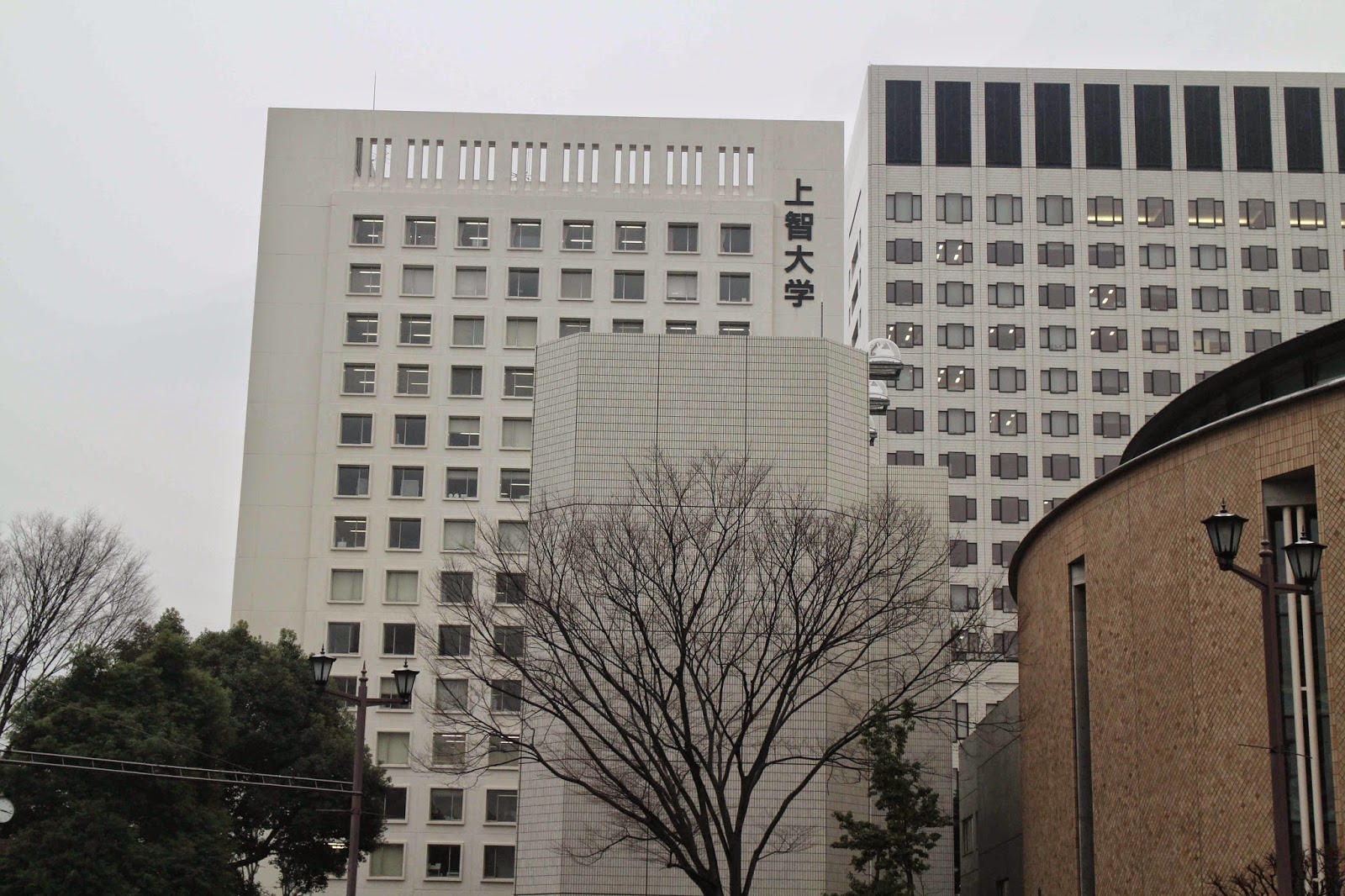 A friend recently was looking online for information about my newest film, '-1287' (WEBSITE) and found some reviews of the film that I had yet to see.  Reading them, my deep sense of responsibility to share this story with as many people as possible was renewed.

After the showing of the film, one of the audience members (while sobbing) said, "I'm so sad and can't find words because I feel like someone I knew has just died." That may sound a bit too dramatic if you haven't seen this film, but I shared this sentiment, and so did the rest of the audience, I'm sure. I couldn't stop crying. It wasn't so much about her death itself that made me cry— instead what moved me was how she lived and the tender and honest conversations she had with the filmmaker, Ian Thomas Ash.

With this documentary, Thomas makes death approachable, something you can bare to stare in the face if only for a short while, and that is definitely an experience worth having.


Recently, I have also received the news that my short film 'Even the Birds Need to Be Loved' (STORY) will be screening in the inaugural Snowtown Film Festival in my hometown of Watertown, NY (January 30 and 31, WEBSITE).  Having been completed shortly before the Fukushima nuclear disaster, the film has only been publicly screened twice, both times in side events for the Lake Champlain International Film Festival (story HERE).  The screening at Snowtown will therefore be the first official screening at a film festival. 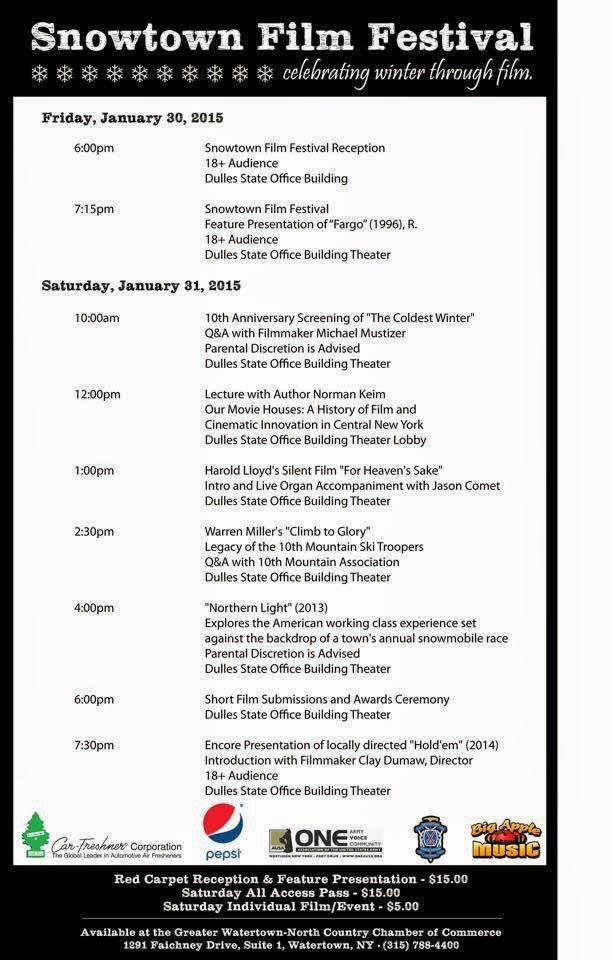 
As the fourth anniversary of the March 11 disaster approaches, screenings of my film 'A2-B-C' continue strong.  I am extremely honoured that the film continues to find an audience and contribute to the ongoing campaign to raise awareness about the situation in Fukushima.

Screenings are scheduled to take place in multiple cities across Japan (in Japanese 上映スケジュールここ) and upcoming international screenings can be found HERE, including:
2015 has only just been begun, but it is already shaping up to be a busy year with more exciting news to come...
Posted by Ian Thomas Ash at 10:47 pm