Last summer I received a commission from NHK World to direct an episode of their series "Inside Lens".  Called Dying at Home (WEBSITE), my 28-minute documentary about a home doctor caring for terminally ill patients aired across the globe in February of this year (STORY).  I am currently planning the schedule for editing the feature-length version of that film, which I plan to complete next year.

In August of this year, I submitted a proposal to direct an episode of "Inside Lens" for the current season (seasons change with the fiscal year, starting in March).  With only one slot left and several projects under consideration, I was thrilled to learn in September the project was commissioned!  With an airdate of February, we quickly went into full gear, arranging for Thomas Schlottman, the director of photography I worked with on Dying at Home, to fly over from Germany with very little notice for a three week shoot (!).

I generally do not talk much about work-in-progress, but I can say that the topic of this film is, like much of my recent work, medically-based.  I look forward to sharing more about it as we edit throughout the New Year toward an airdate of the first week of February 2012. 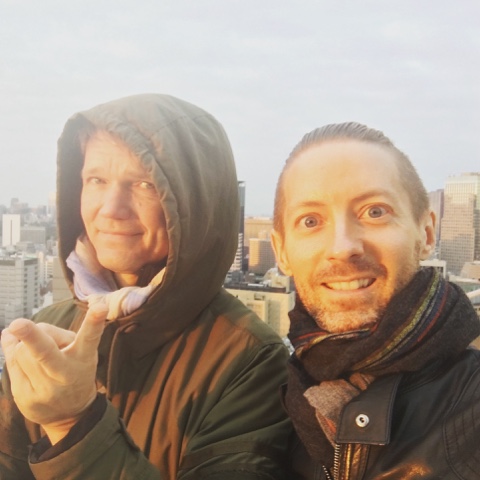 Last time we used drones (STORY).  We have just upped our game: 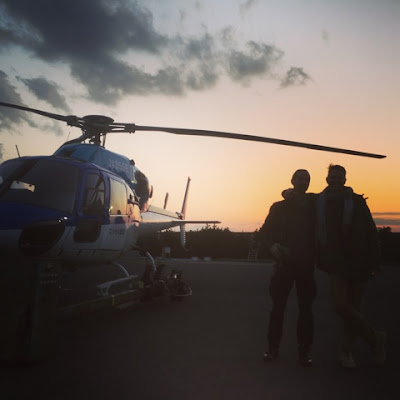