Film festivals are, of course, first and foremost about the films.  But they are also about networking, meeting other directors and talking about films well into the night.

I am deeply grateful to Adam Torel, owner of Third Window Films (WEBSITE), who first brought my documentary to the attention of the Raindance selection committee.  'A2-B-C' (WEBSITE) was screened in the Way Out East strand of the festival (INFO), along with the many other Japanese films that screened in Raindance.

Adam and the Third Window Films family showed the Japanese contingent a wonderful time in London and made the Raindance experience even more memorable for us.


There were even several times during the festival that I was coaxed to be in front of the camera for some of the many press interviews (and even a documentary film!) that were covering Raindance. 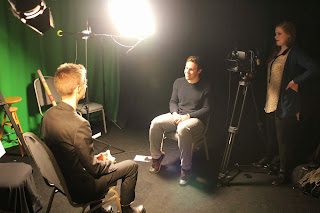 Attendees of the festival are a virtual who's who of the film world!  Actress Shauna MacDonald, who was holding the World Premier of her film "Tru Love" (WEBSITE) at Raindance, attended a screening of 'A2-B-C', and following she graciously gave a beautiful message of support to the mothers of Fukushima. 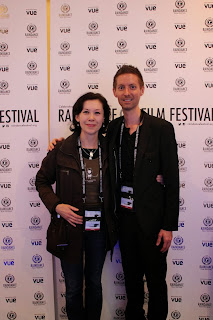 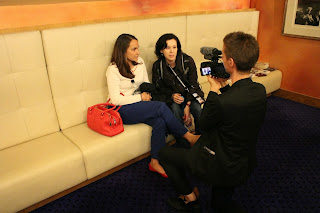 I was also extremely honoured to meet London fashion designer and activist Katherine Hamnett, who is deeply concerned about the children living in Fukushima and has vowed to keep fighting to help raise awareness about the issues affecting them. 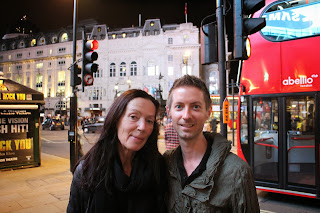 It was such an amazing and humbling experience to screen at the 2013 Raindance Film Festival, and I am so very grateful as this amazing adventure continues with upcoming screenings in Japan, the US, Scotland, Poland, Ukraine, India... (INFO) 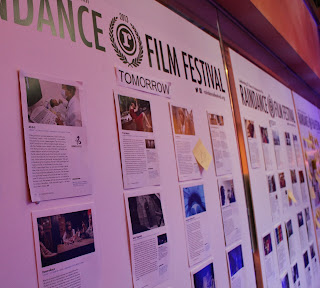