Yesterday, on UN Day (INFO), I had the honour of holding the West Coast Premier of 'A2-B-C' (WEBSITE) in the United Nations Association Film Festival (UNAFF WEBSITE).  The screening took place in the Bechtel Conference Center of the renowned Freeman Spogli Institute for International Studies at Stanford University, and it was such an honour to have Stanford faculty and students, along with members of the public, in the audience. 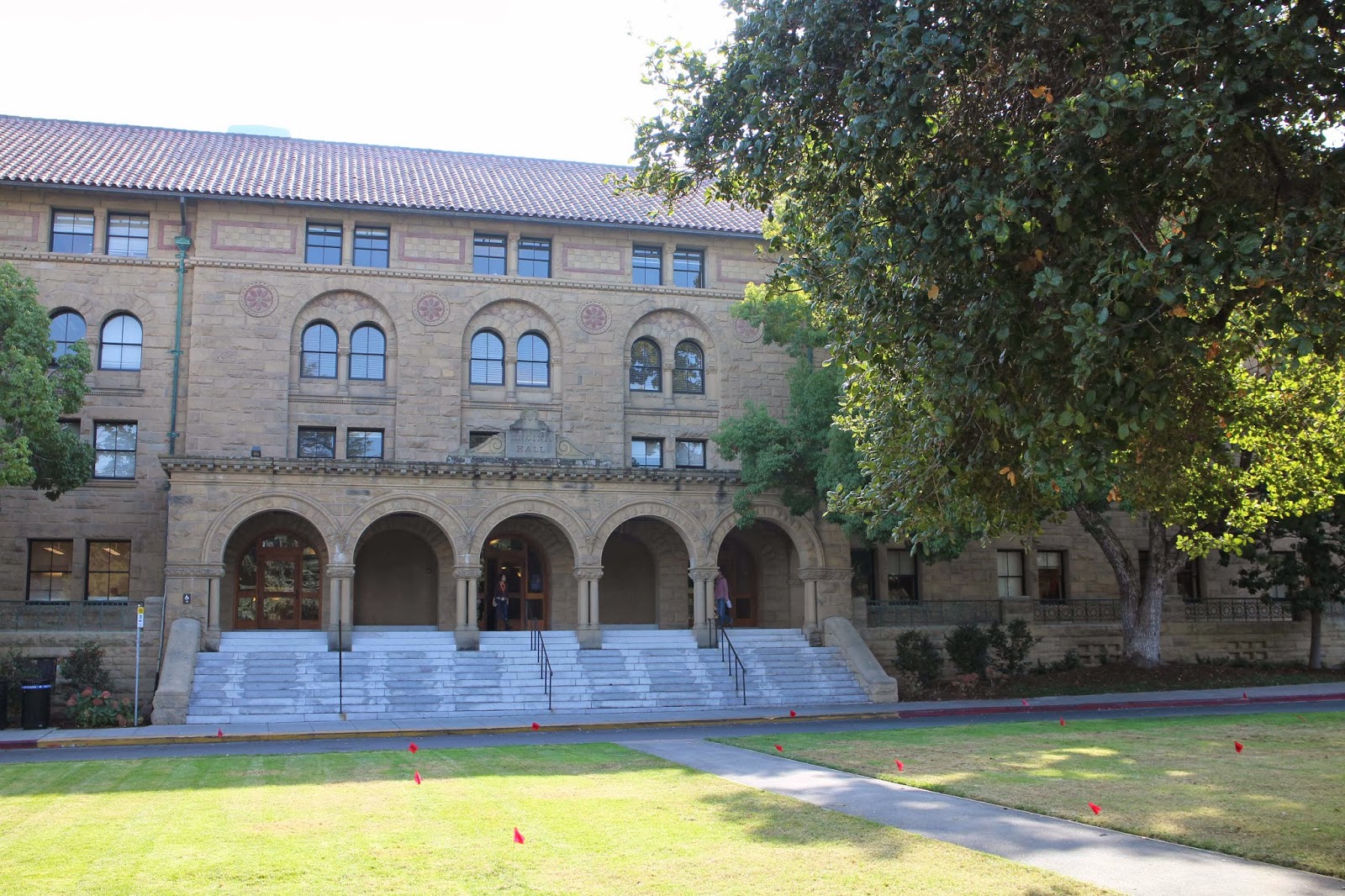 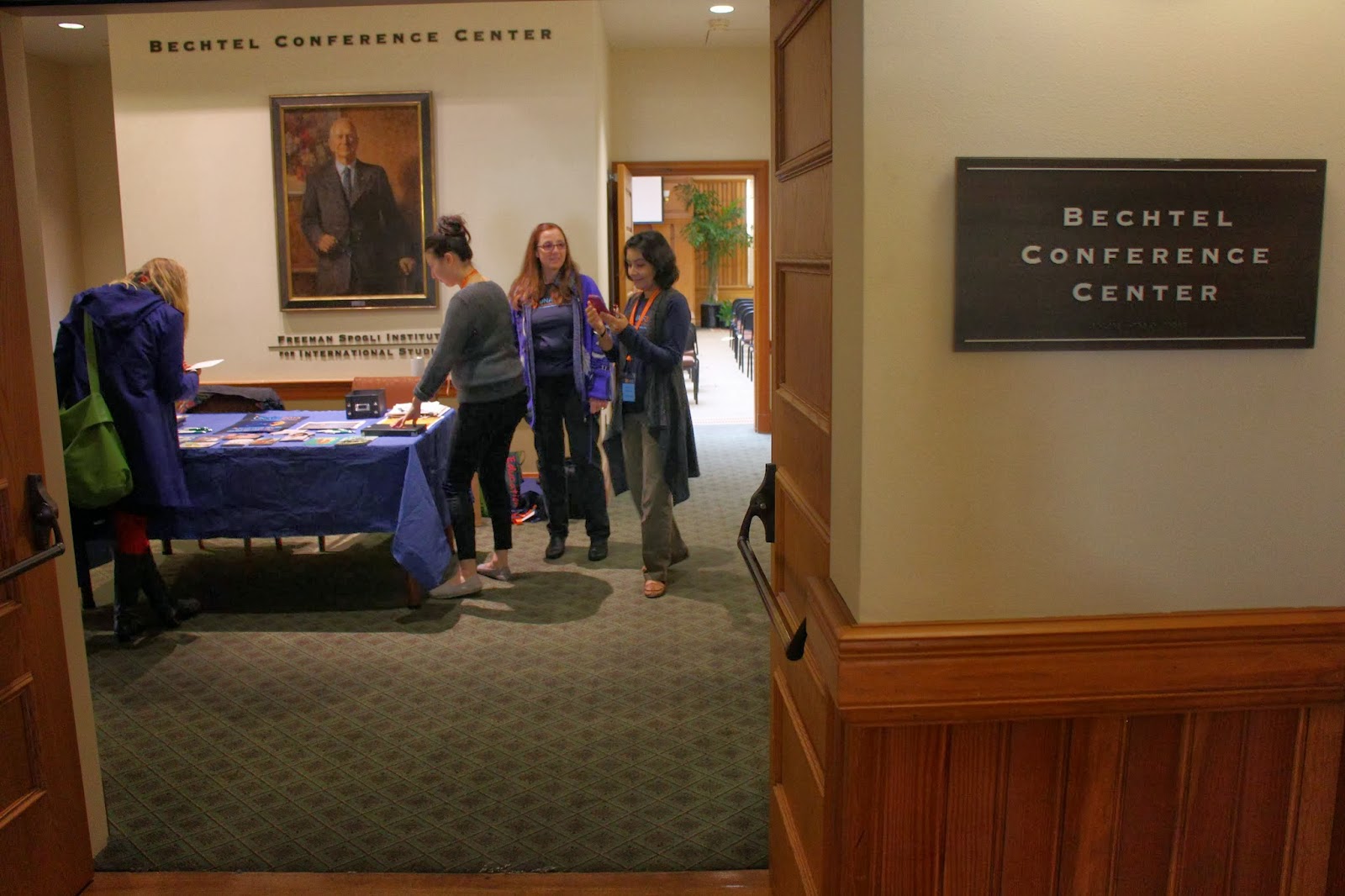 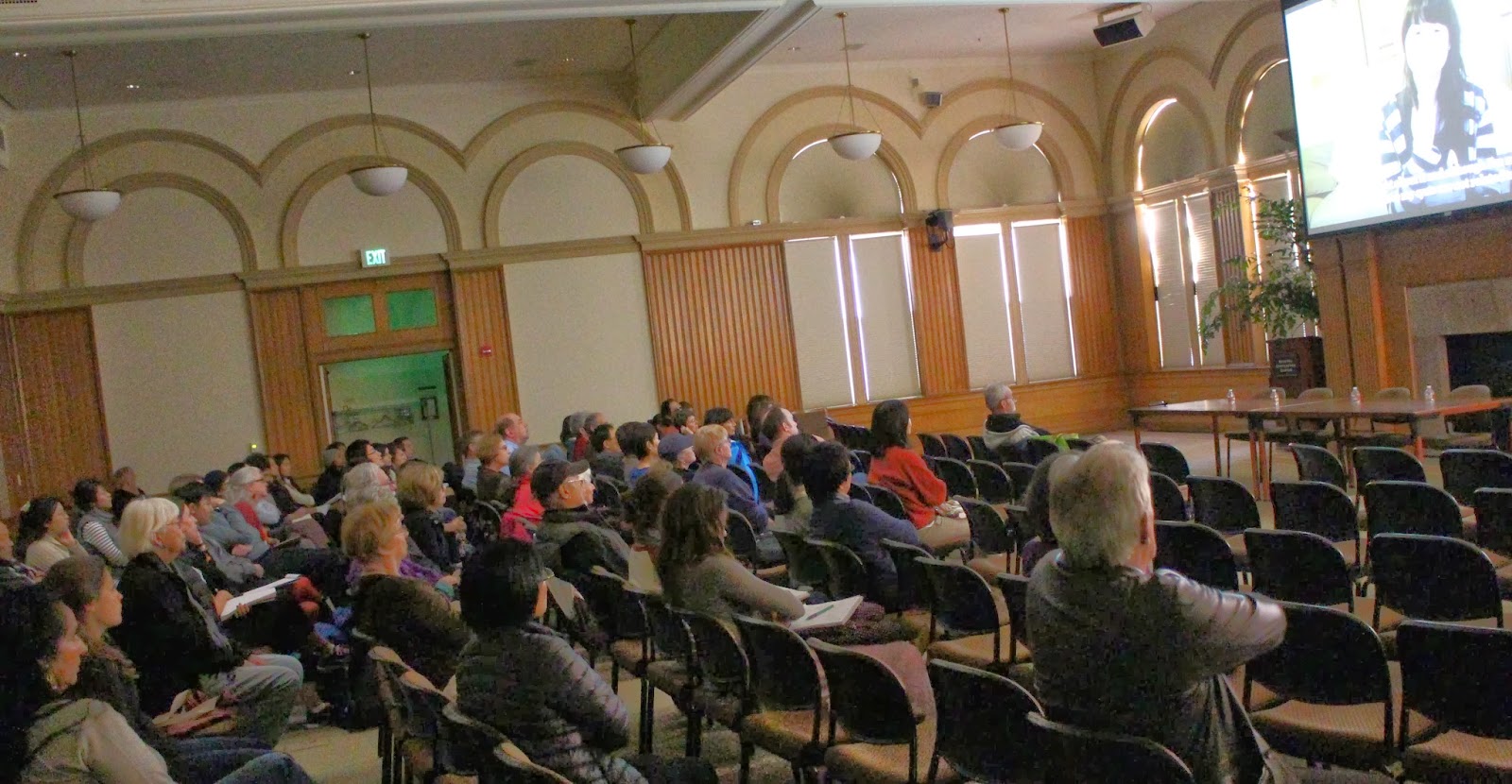 Following the screening, I took part in a panel discussion called "Nuclear Trade-offs".  The panel was led by Jasmina Bojic (below, left), the Founder and Executive Director of UNAFF, Martin Hellman (below, second from left), Professor Emeritus of Electrical Engineering at Standford University, and Suzan Beraza (below, second from right), director of 'Uranium Drive-in" (INFO).
Prior to the screening and panel, I wondered if the discussion would turn into a heated debate, something which the topic of nuclear power can often lead to.  But my slight nervousness (captured in the pre-screening photo below with UNAFF Founder and Executive Director, Jasmina Bojic) was unwarranted:  after watching 'A2-B-C' and 'Uranium Drive-in' the discussion seemed firmly centered in how to protect people, and not about nuclear policy. 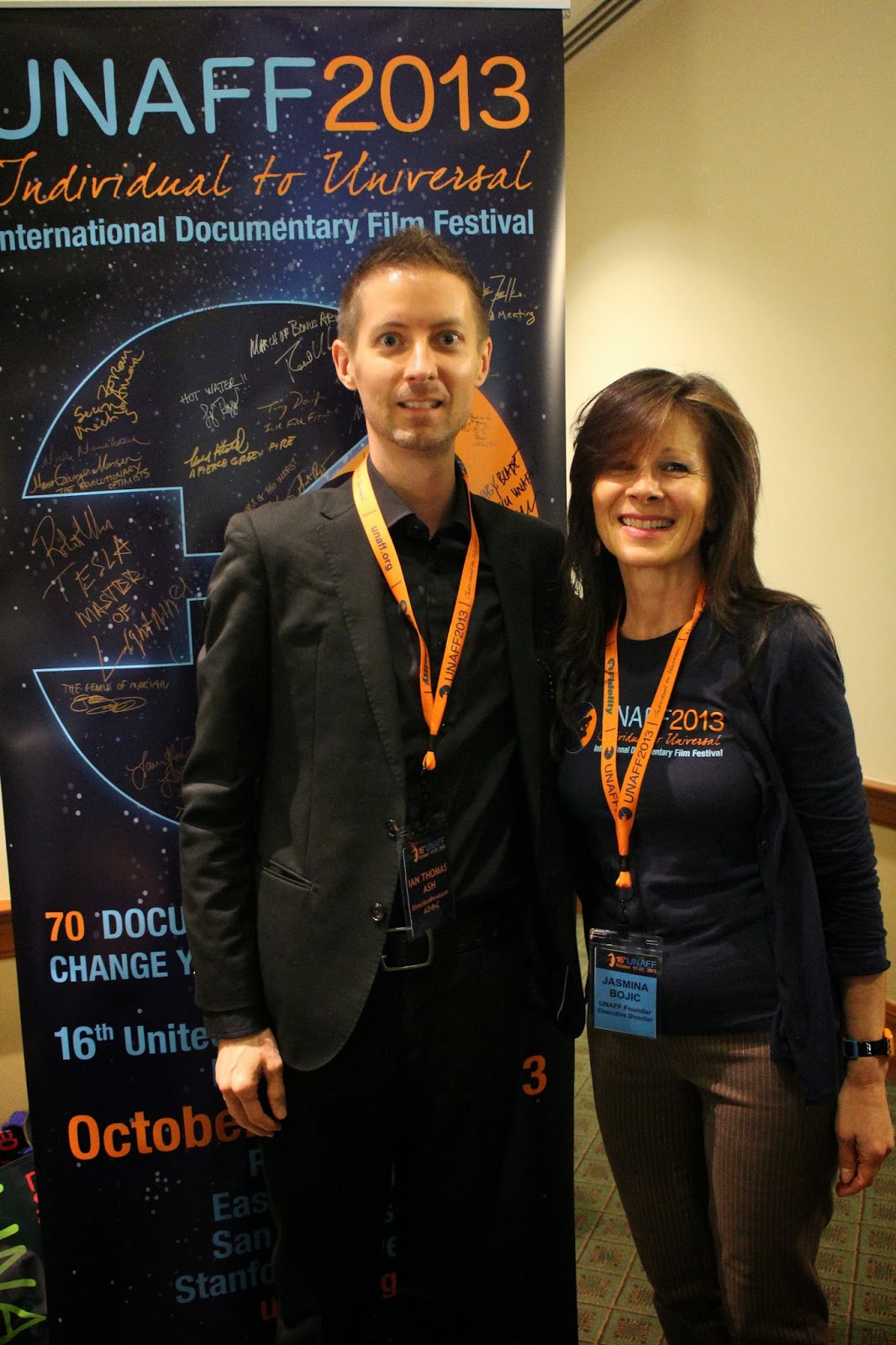 Perhaps the most poignant moment of the afternoon was the joy in welcoming one of the youngest supporters of UNAFF to the screening of 'A2-B-C'.  Talk about planting seeds of change in the younger generation! 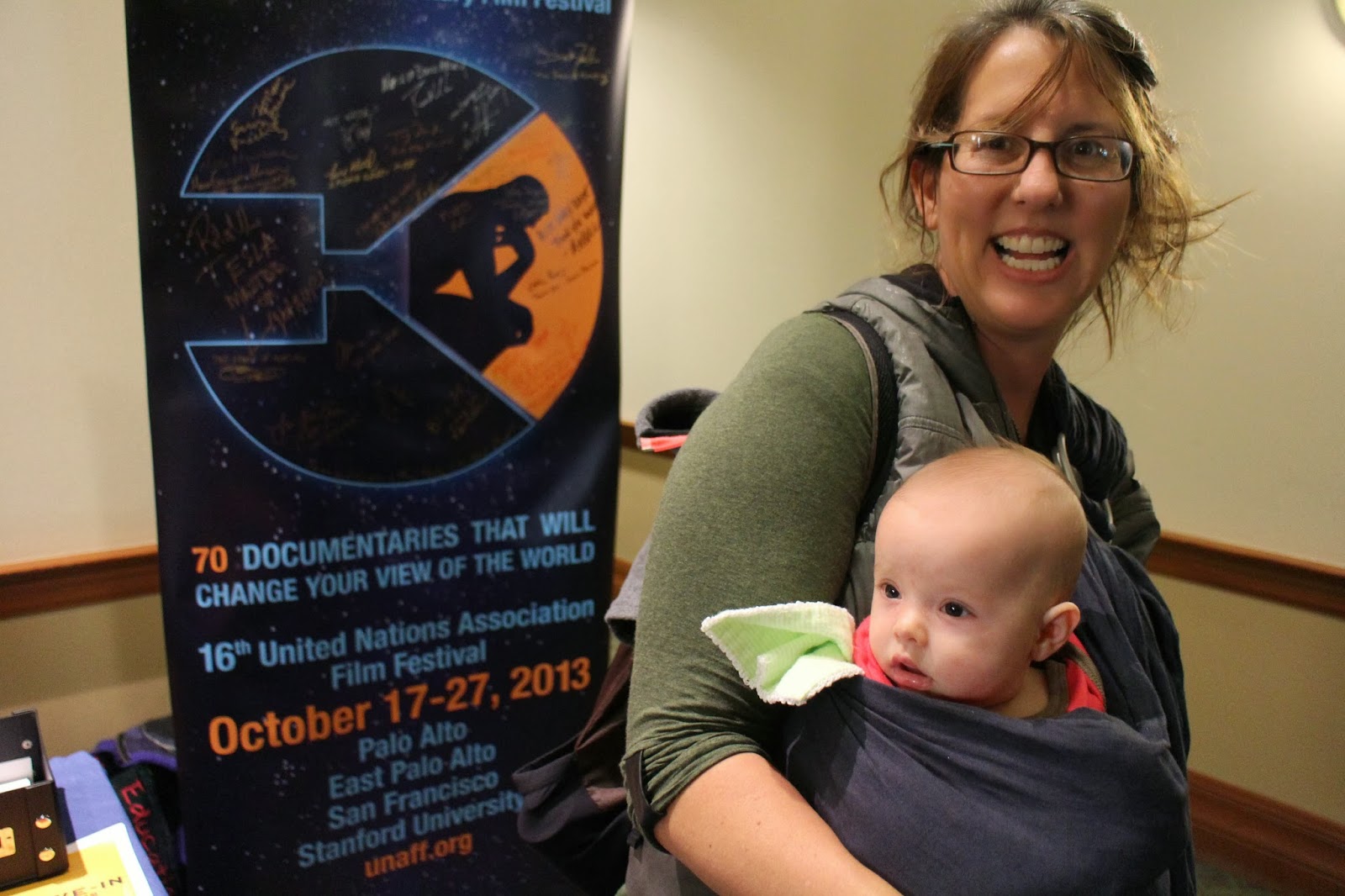