Home is Where the Danger Is

Located in the beautiful mountains of Fukushima, the entire Village of Iitate was evacuated after the nuclear meltdown two years ago.  Officially, none of the more than 6,000 former residents of Iitate remain, and although they are allowed to return for short periods during the day, spending the night in the village is banned; that is, except for the 75 elderly residents of "Iitate Home", a nursing care facility located in the evacuated village. 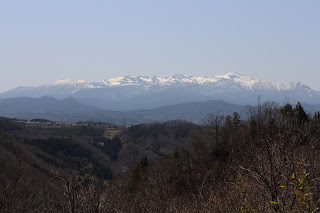 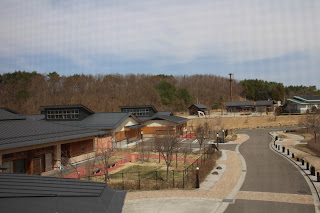 Mr. Sanpei Masami, the director of Iitate Home, guided me around the vast facility and told me about the terrible decision that had to made two years ago as it became clear exactly how far the radioactive contamination had spread.  The problem he was faced with was that although there was inherent danger in remaining in the village, there was also a risk in moving the elderly residents, and there had already been cases of elderly people dying just from the stress of evacuation itself. 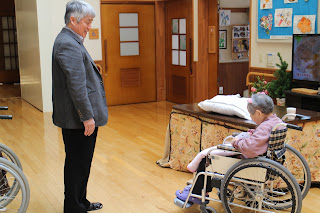 Eventually, although the entire Village of Iitate was evacuated, the decision was made to allow Iitate Home to remain open.  However, this then presented a new problem:  the staff members who care for the residents would have to commute from the relative safety of their temporary housing into a highly contaminated area. 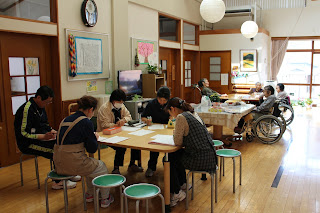 Iitate Home had been established to provide its residents, most of whom had lived their entire lives in large, airy houses in the countryside, a place that felt more mountain cabin retreat than hospital.  However, one of the agreements the administrators made with the national government when they were negotiating remaining opened, was that the windows would stay closed and the elderly residents would not be allowed outside.

So the staff decided to bring the green inside. 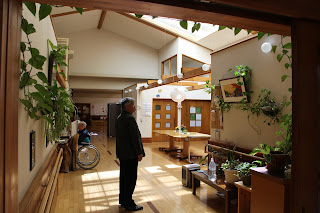 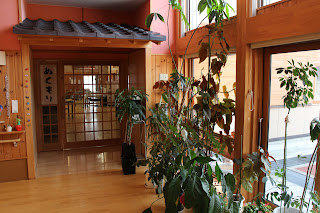 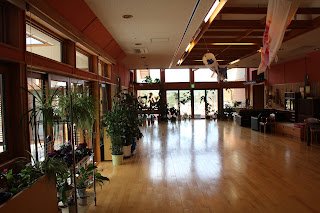 Amid the peace and tranquility of Iitate Home, a short-term visitor to the evacauted Village of Iitate almost forgets about the danger that lies just on the other side of the glass windows.  But for the 71 staff members who work at Iitate Home, it is a danger they must face everyday. 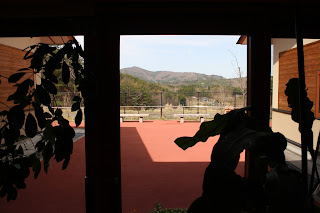