Statistics are people, too

Last evening was the opening of the International Physicians for the Prevention of Nuclear War (IPPNW)-organized congress "The Effects of Nuclear Disasters on the Natural Environment and Human Beings" (INFO). 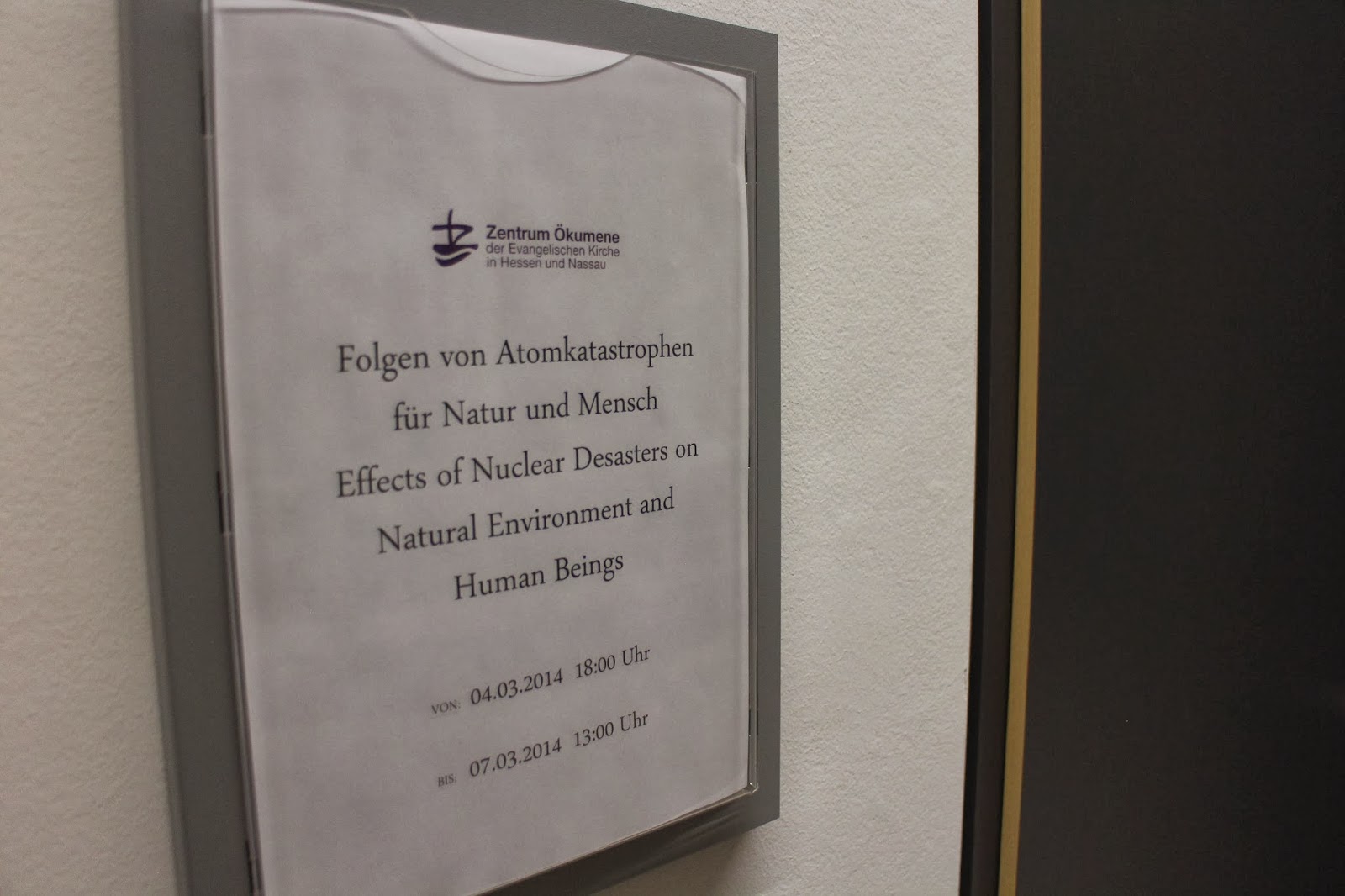 "Martin Niemoller belonged to those pastors in the Third Reich who had the courage out of their religious faith to openly stand up against Hitler's totalitarian regime and its terror.   After World War II, he became the first Church President (a kind of bishop) of the church in Hesse and Nassau." 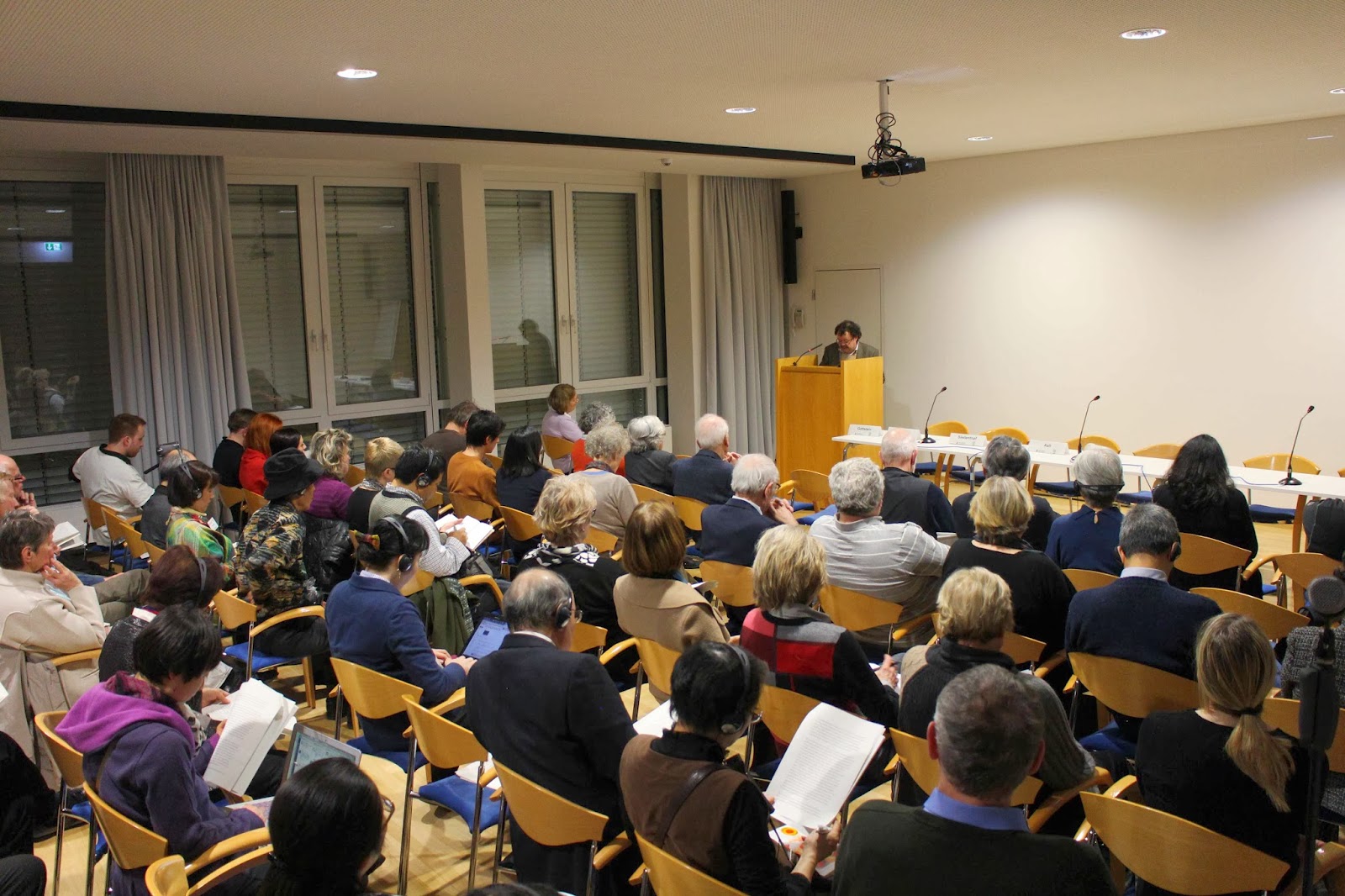 Dr. Repp's references to the Nazis in his opening speech continued when he mentioned my film, 'A2-B-C' (WEBSITE):

"I... learned about the cold-blooded behaviour of the leading physician of Fukushima Prefecture, Dr. Yamashita, which reminded me of the contempt of human beings of the Nazi-physician Dr. Mengele.  Ian Thomas Ash has documented Dr. Yamashita's words in his film which we shall see later in the evening.

"The government encourages or forces the people to stay in contaminated areas and endure terrible medical and social conditions, and to eat and sell contaminated food.  ('A2-B-C') clearly illustrates such terror of citizens by a nuclear company and the government."

Attending the conference are many Belorussian, German and Japanese doctors, scientists and researchers who have dedicated their lives to trying to understand the disasters at Chernobyl, Fukushima and beyond.  Among them are three influential women whom many Japanese people turn to for independent data:  Dr. Hiranuma Yuri, Dr. Sakiyama Hisako and independant journalist Oshidori Mako (PHOTO below). 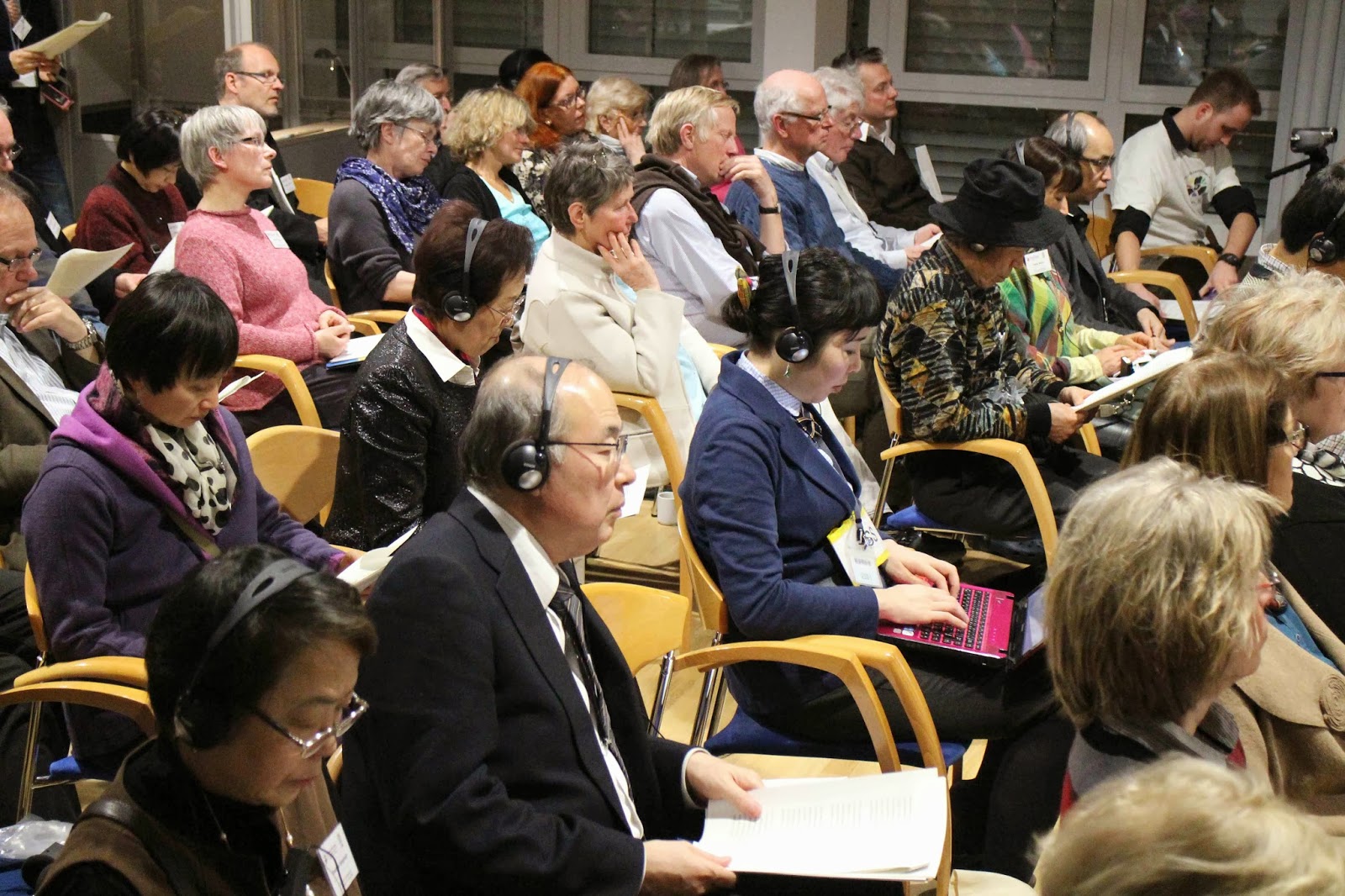 When we talk about statistics and data, we sometimes forget that these numbers represent actual human beings.  It was an immense honour to be invited to screen 'A2-B-C' for these leading radiation experts on the opening evening of this international congress.  During the post-screening Q&A, I clarified that I am not attending this conference as an expert of any kind, but rather my hope is that my film can be used as a tool to share the voices and experiences of the families and children currently living in Fukushima.  I asked for the continued support of the attending physicians and scientists for their help in understanding what I am documenting. 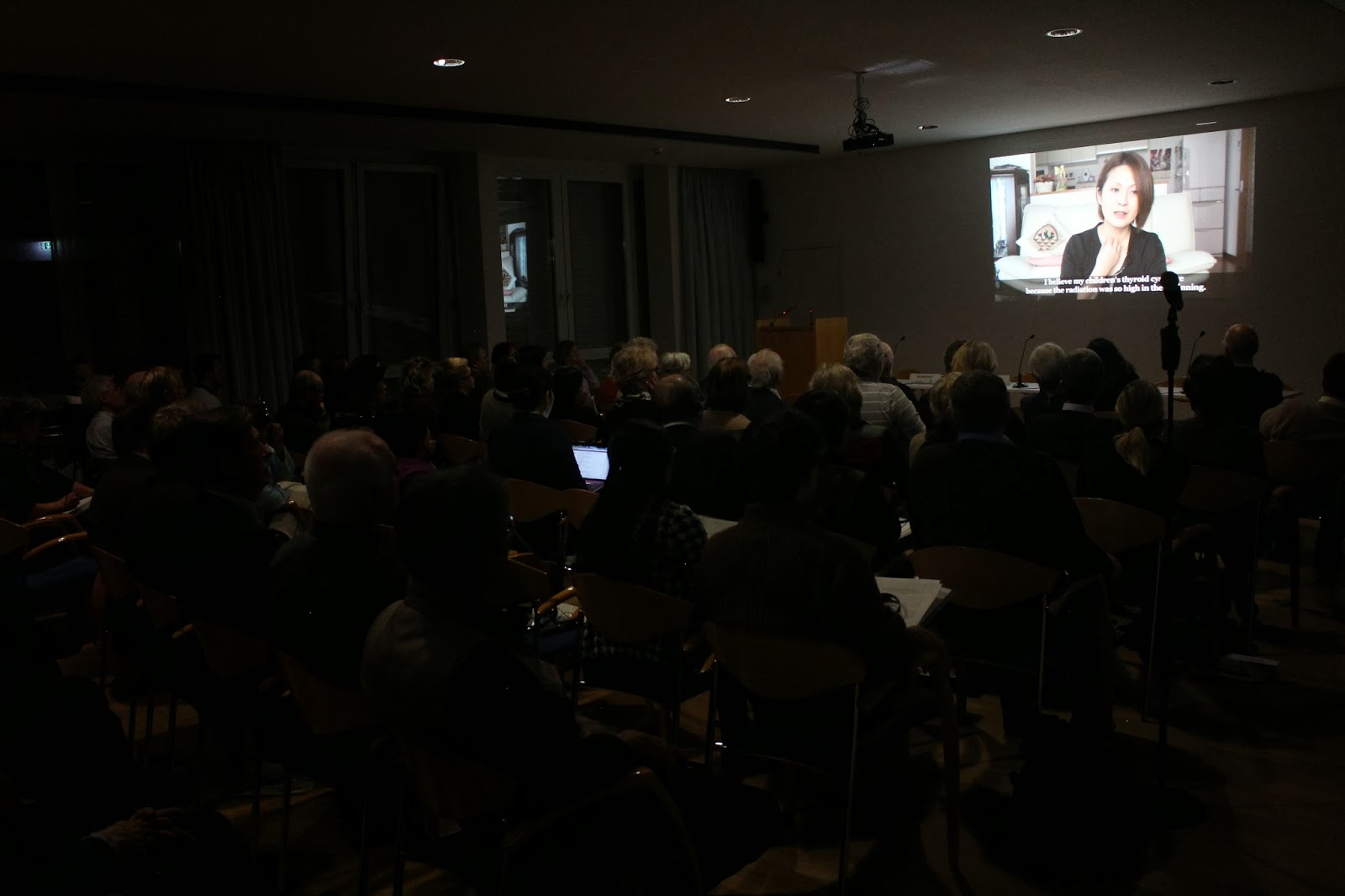 Dr. Danilova Larisa Ivanovna, of the Belarusan Medical Academy of Post-Graduate Education, (photo BELOW), shared that the symptoms the children in Fukushima are experiencing as described by the mothers in 'A2-B-C' are strikingly similar to those found in the children following the meltdown in Chernobyl. 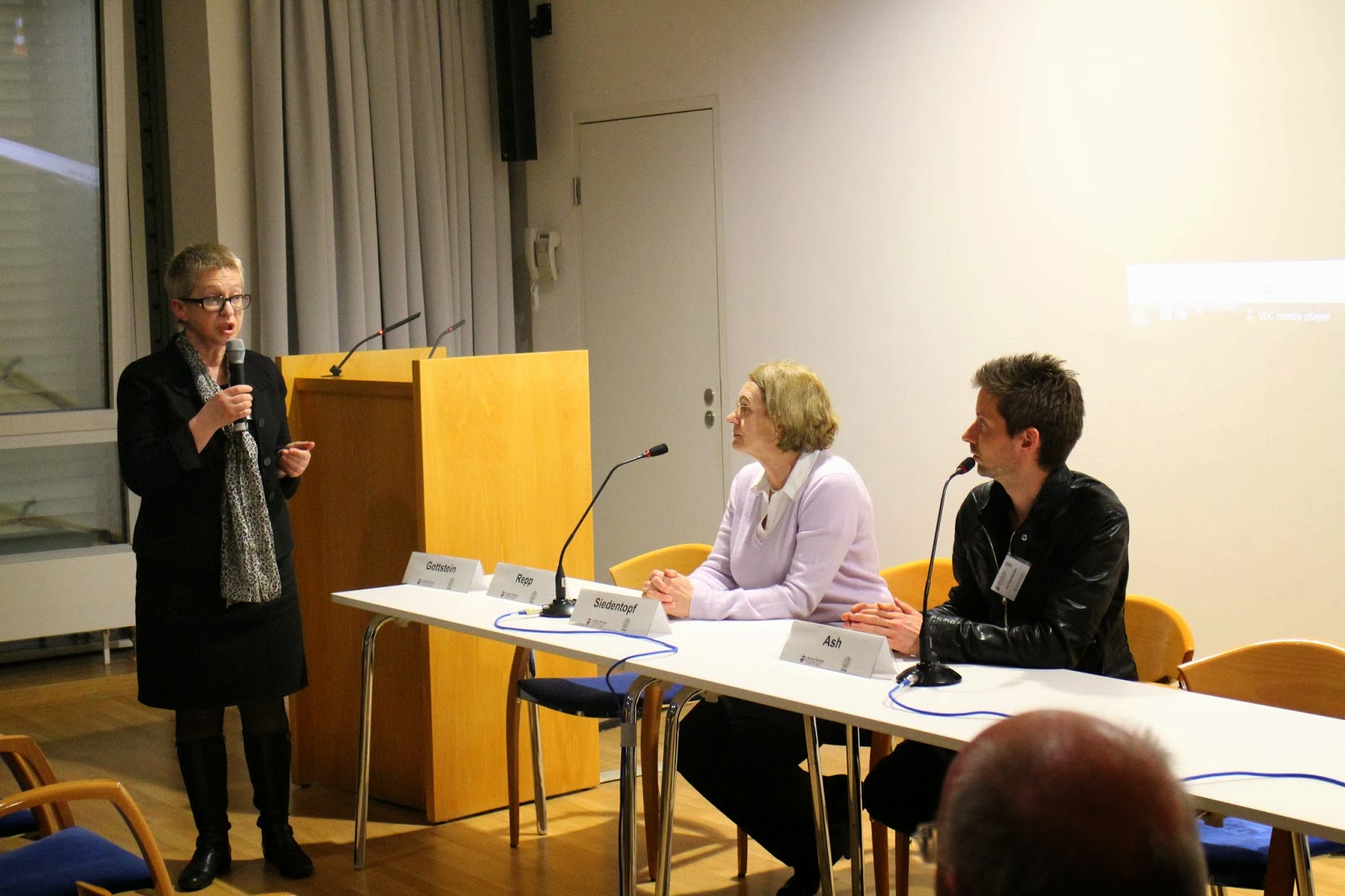