It was three years ago today that the March 11, 2011, triple disasters changed our lives forever.


People often ask me, "Why did you decide to make films about Fukushima?".  But the truth is, I didn't decide to; it was simply something I was compelled to do.  I don't make films about the nuclear disaster because I want to, I make them because I must.  I've never wanted to do this work, and I wish we lived in a world where I didn't have to.  I wish I could go back to that place of ignorance and selfishness I was in before this disaster, but I cannot; for we cannot un-see what we have seen, un-know what we have come to know, return to who we once were.

And the famous George Santayana quote warns us: “Those who cannot remember the past are condemned to repeat it.”

"I am not an activist.  I am not an activist,"  I hear myself say as I slowly become one, those seeds planted three years ago today taking root.  And like a tree that has not been intentionally planted in one's yard but rather has sprung up through the miraculous power of nature, a choice must be made: should the tree be cut down simply because it was not my intention for it to be planted here, or do I allow it to grow in the trust that the universe knows more than me about where the trees should be?

The journey I have been on during the past three years has changed my life in ways both professional and deeply personal.  It began on March 11, 2011, which I wrote about HERE.  I then reflected on this on this journey in a short documentary I edited for the 2nd anniversary of March 11 in 2012:

The above photographs were taken by award-winning photographer Edd Jhong for his "No Nuke" project (INFO).  Taken in Taipei when my film 'A2-B-C' was screened there earlier this month (INFO), the photographs were published in the lead-up to a large anti-nuclear demonstration and rally in Taiwan on March 8 (INFO), timed to coincide with the anniversary of the March 11 disaster. 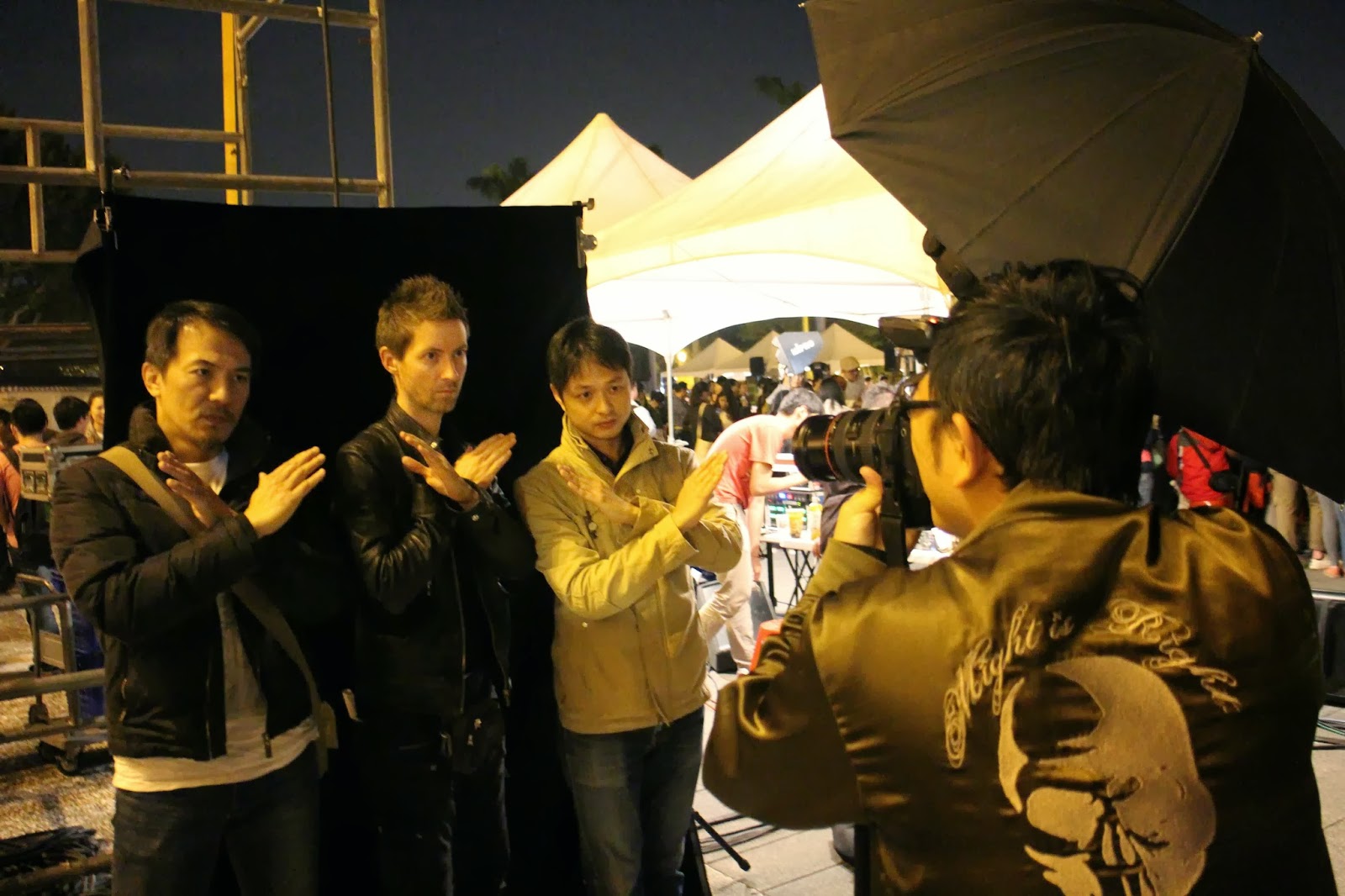