Following the sudden cancellation of all domestic screenings of my documentary 'A2-B-C' last month (INFO), the Foreign Correspondents'' Club of Japan (FCCJ) will be hosting a Screening and Press Conference about the issue on May 12 at 14:00 (INFO).

This is almost exactly two years to the day that the FCCJ hosted a Screening and Press Conference about the film on May 13, 2013, ahead of its World Premier in Germany (INFO).  That the film is still making headlines two years later is testament to the effect that the story of these courageous mothers and children has had, and the cancellation of screenings of the film speaks volumes about media freedom in Japan post-Fukushima. 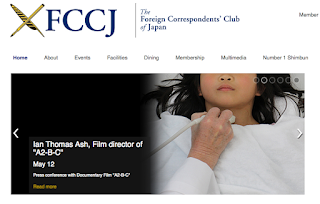 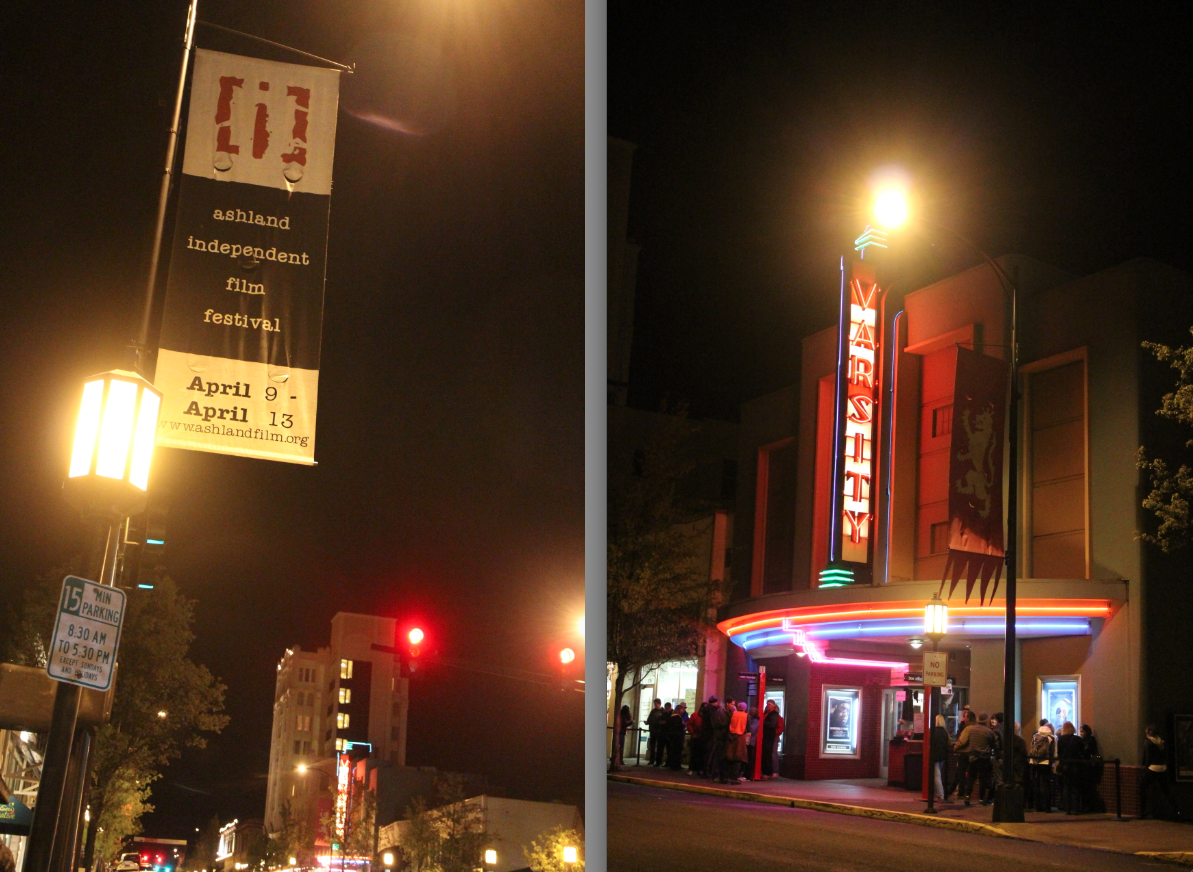 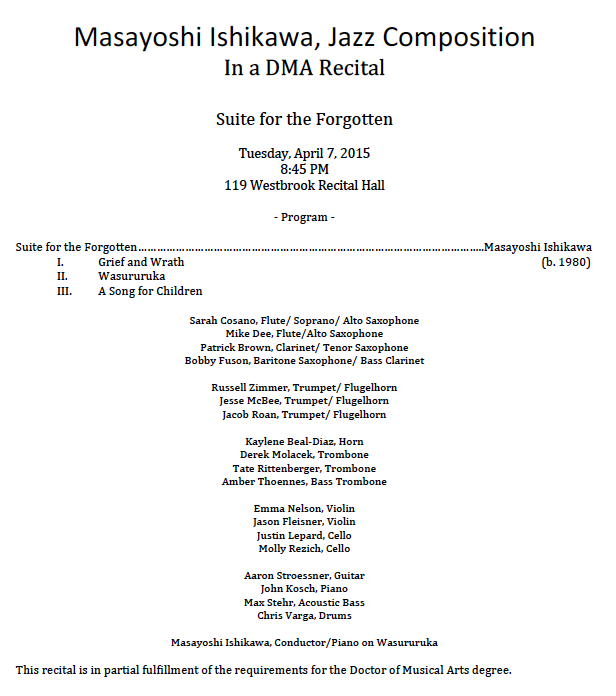 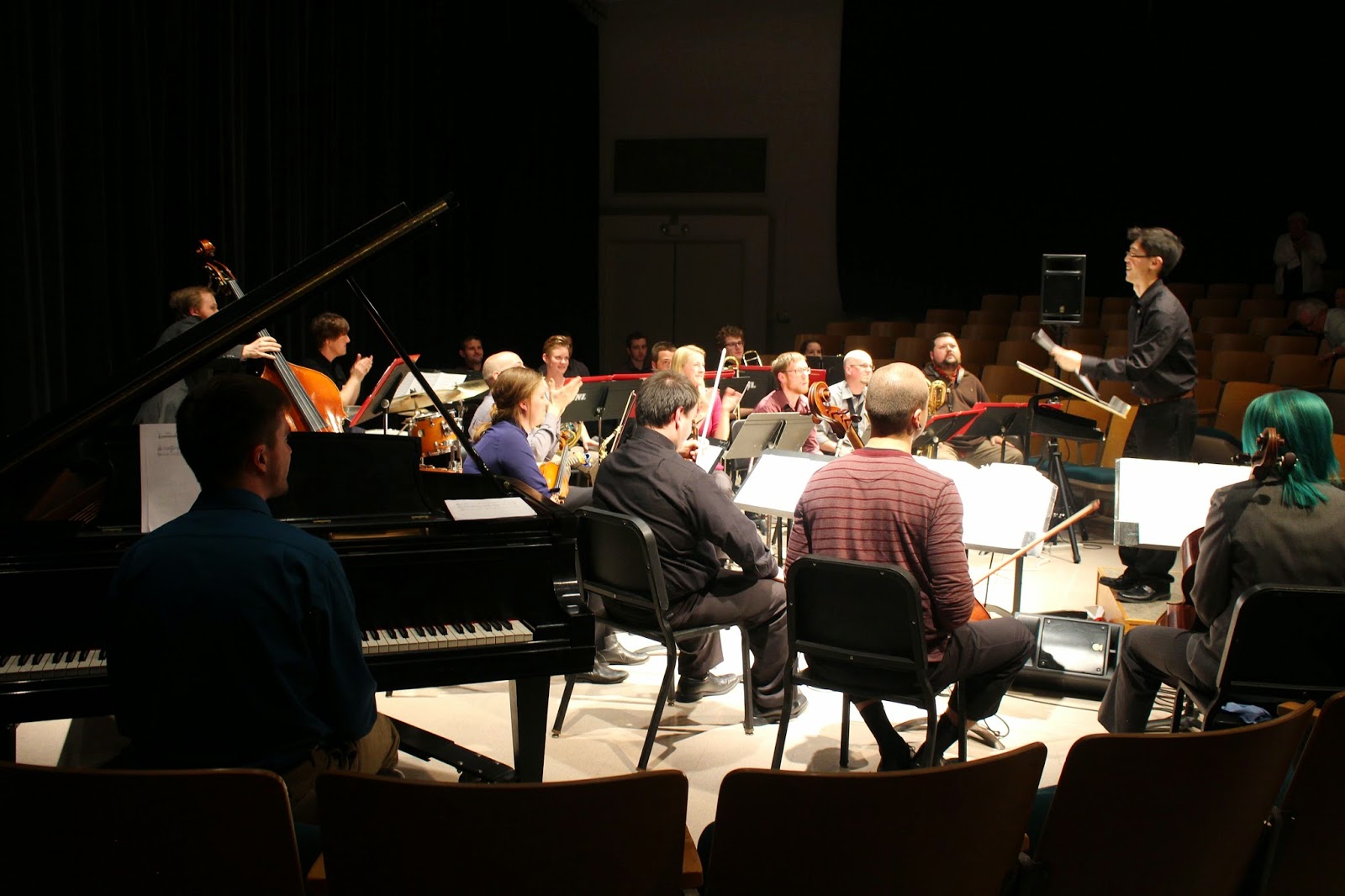 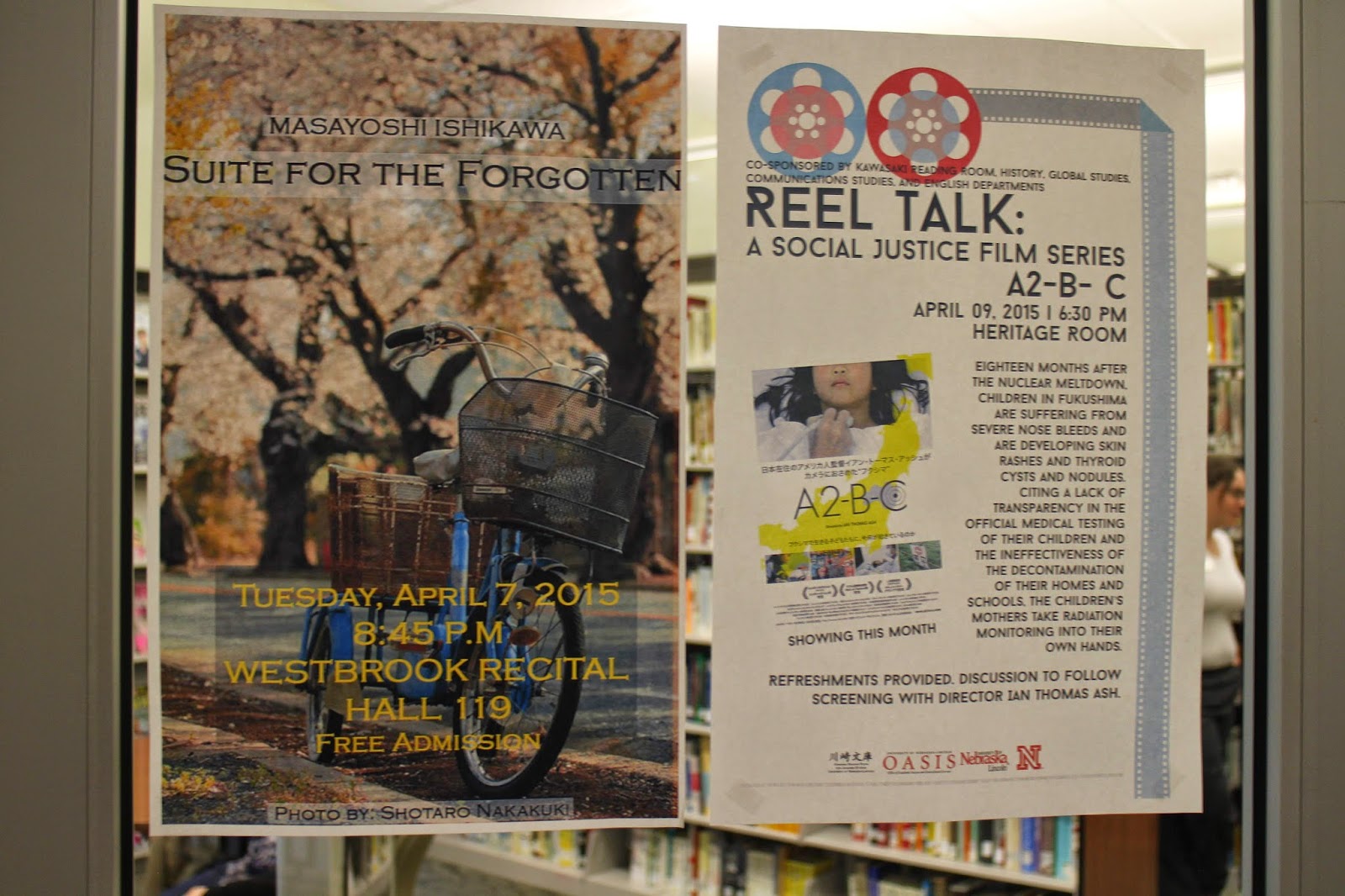 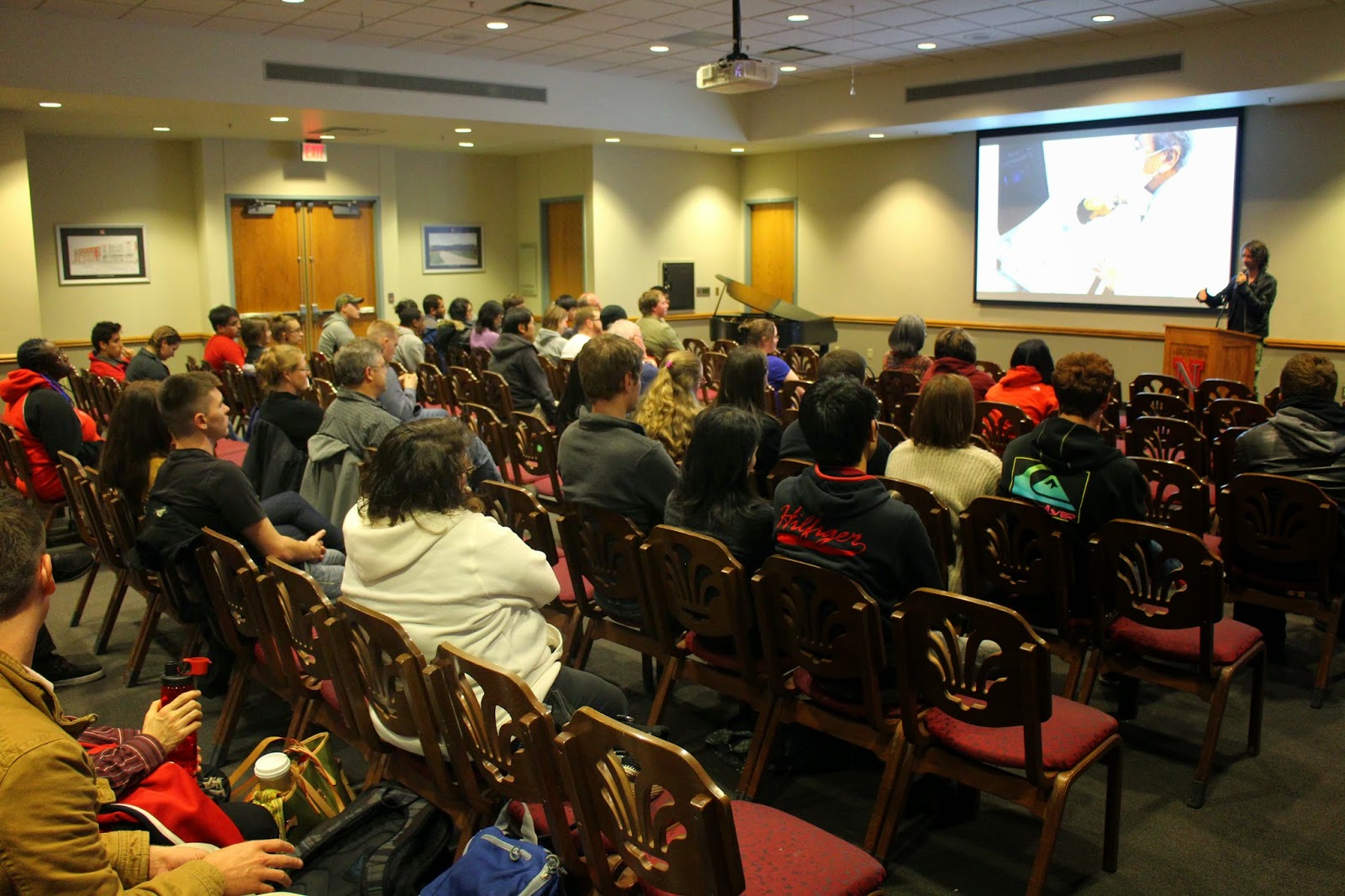 I am now at the airport on my way to Oregon for the Ashland Independent Film Festival where the North American Premier of my film '-1287' is taking place (INFO).  As I think about how the film, documenting the last years of my friend Kazuko's life, is dedicated to her memory, I begin to hear Ishikawa-san's composition at first faintly in the distance, but then growing louder.  The mind works in mysterious ways.
Posted by Ian Thomas Ash at 6:30 am No comments: 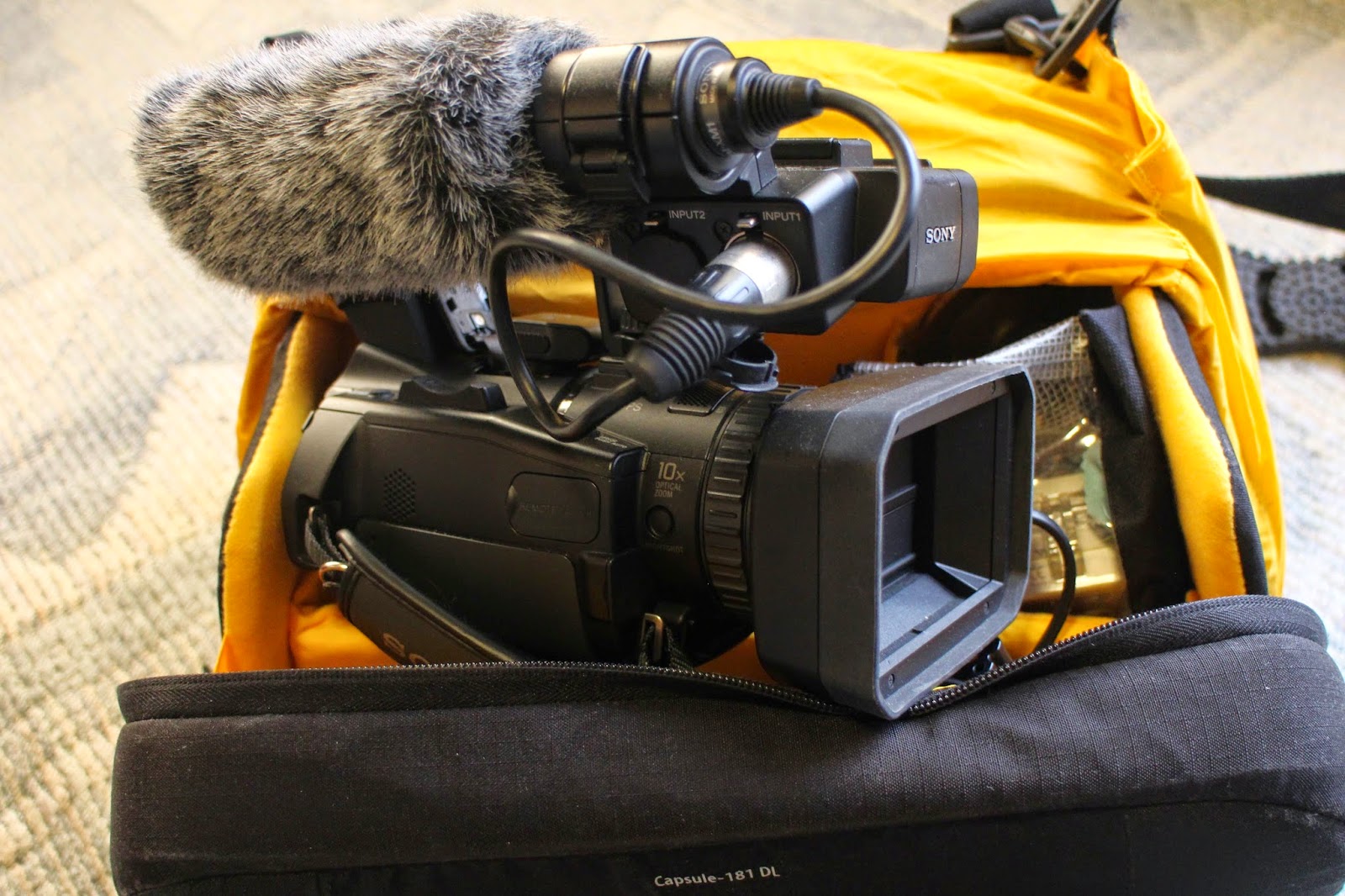 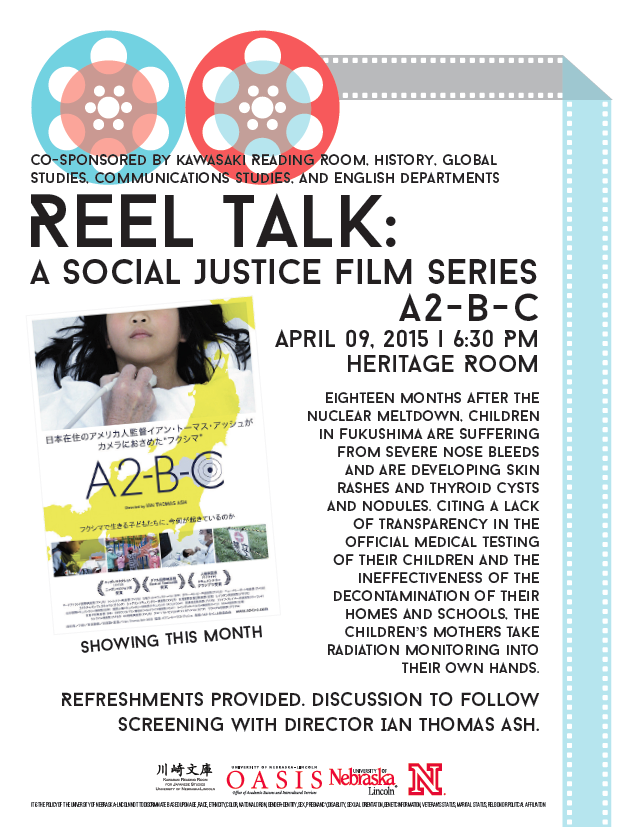 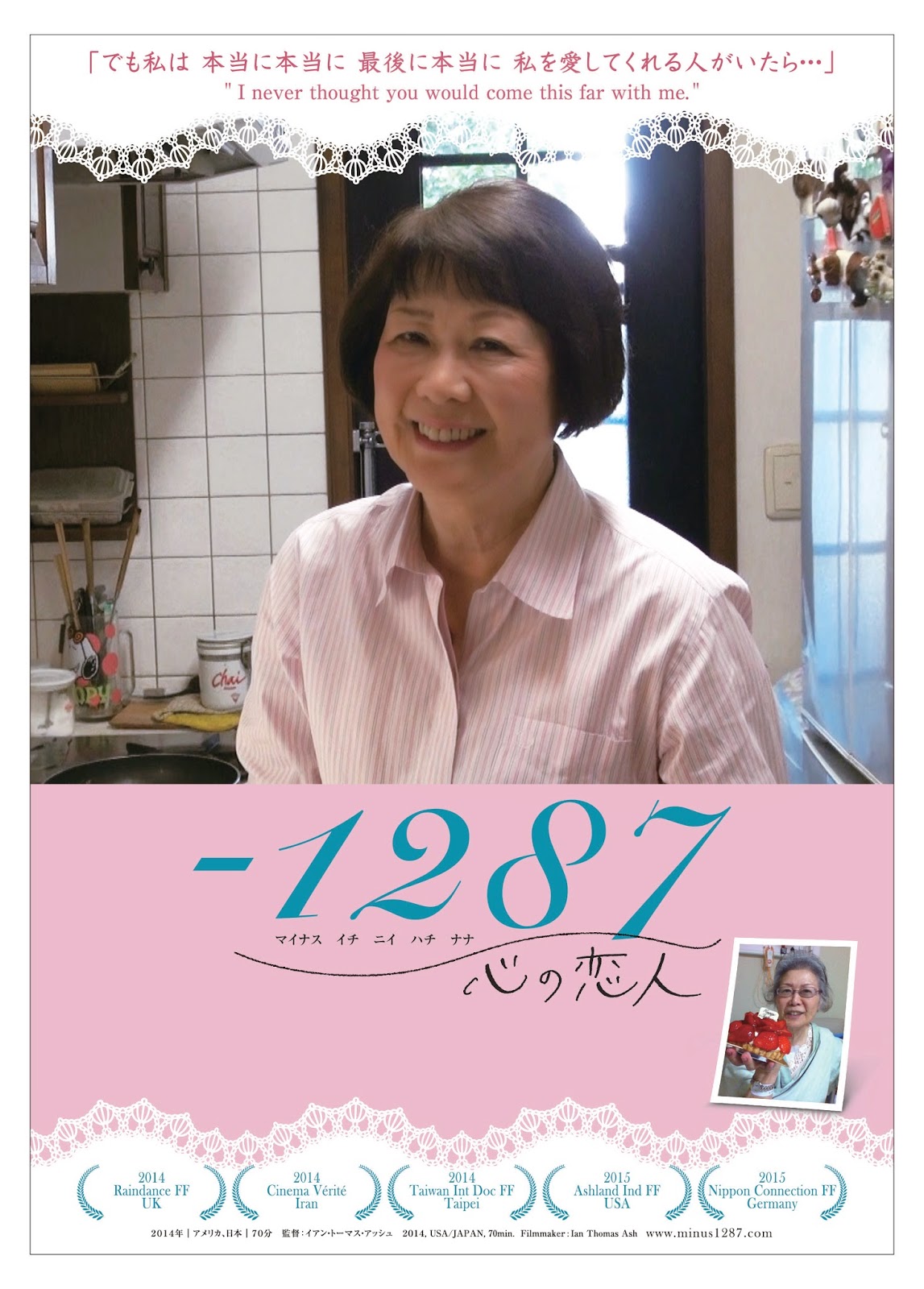 Peace,
Ian
Tokyo, Japan
Posted by Ian Thomas Ash at 9:33 am No comments: