Four more premiers for "Ushiku" have just been confirmed. 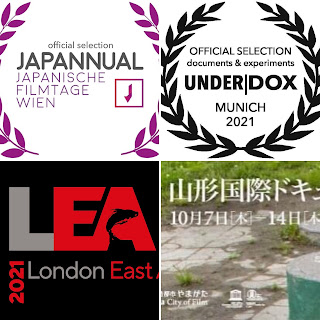 Japan Premier Oct 9 in Yamagata International Documentary Film Festival, where the film was described as "This is work of watchdog journalism that sounds the alarm about state power run amok."
https://online.yidff.jp/en/film/ushiku/)

UK Premier Oct 24 in London East Asia Film Festival, where the film was described as “A powerful and disturbing, but essential record of human rights abuses.”
https://www.leaff.org.uk/documentary-1

And there are more exciting announcements coming soon! Thank you all for your support!

The awarded documentary, “Ushiku,” is a documentary that uncovers the confined secret lives of refugees in Japan that face harsh reality amidst the Coronavirus pandemic, the Tokyo Olympics, and the Japanese government’s uncompromising refugee deportations.

The documentary uses the limitations in filming as its cinematic medium, drawing the audience into reality and making it an issue for all. Through this, the film demonstrates the power of documentaries. 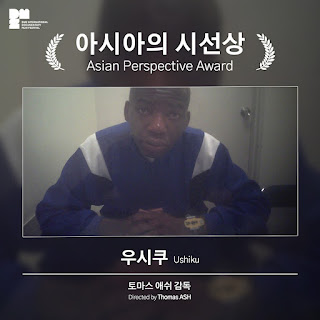 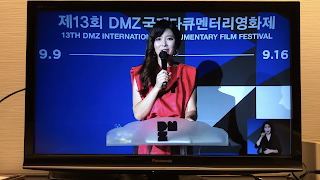 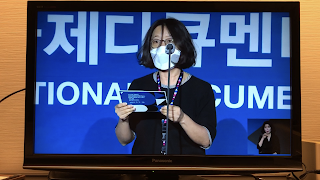 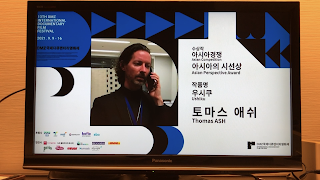 Korean Premier of "Ushiku" to begin 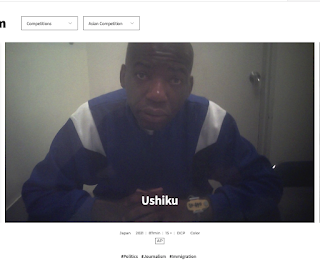 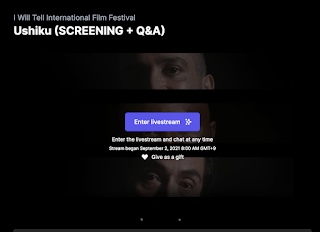 Posted by Ian Thomas Ash at 3:30 pm No comments:

「牛久」オランダ、ベルギー、アメリカ、韓国上映！
Announcing the Dutch Premier of "Ushiku" in CAMERA JAPAN Festival on Sept 24 and 25.
INFO: https://camerajapan.nl/event/ushiku/ 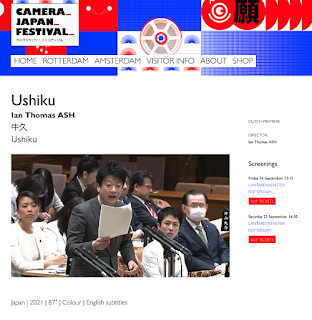 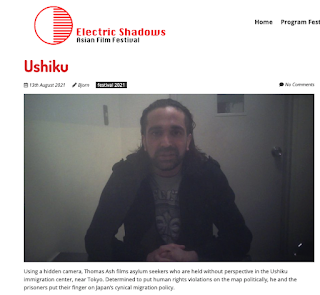 USA in I Will Tell International Film Festival ONLINE until Sept 9.
INFO 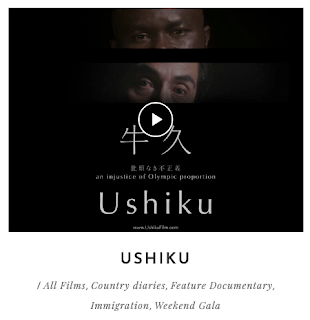 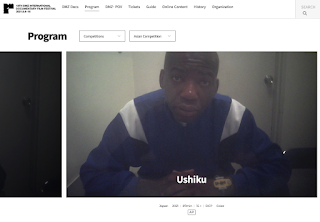 Posted by Ian Thomas Ash at 9:26 pm No comments:

TONIGHT (Sept 1) at 7PM EDT in the US, a live ONLINE screening of "Ushiku" took place in the I Will Tell International Film Festival.  Peter, one of the participants in the film, and I joined the post-screening Q&A which was led by festival director Jenny Lee. INFO

"Ushiku" will be screening ONLINE in the US until Sept 9.
Tickets: https://iwilltell.com/video/ushiku/ 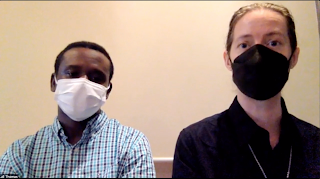 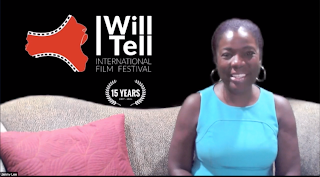 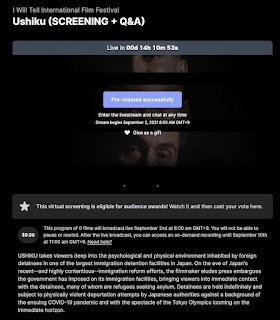