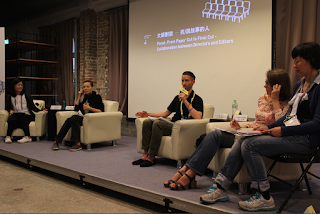 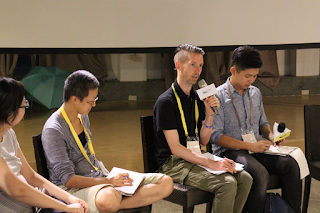 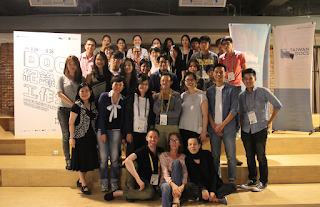 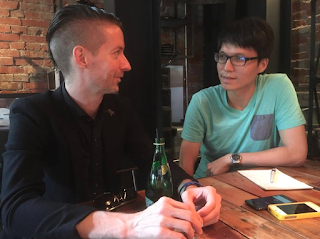 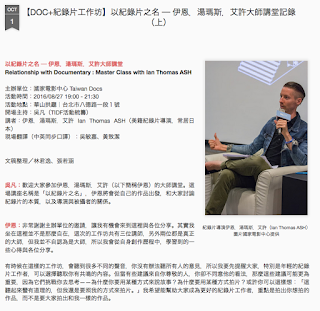 Posted by Ian Thomas Ash at 5:42 pm No comments: Links to this post 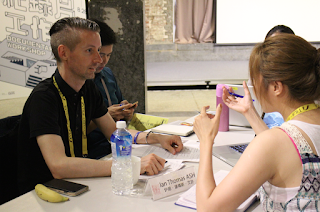 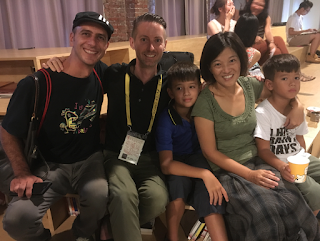 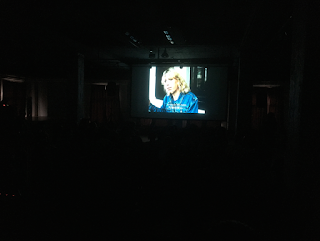 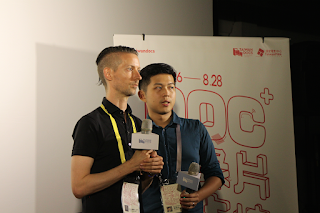 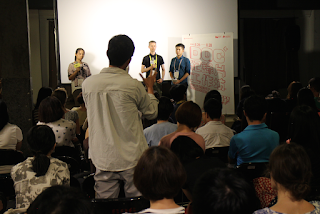 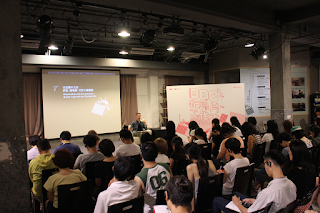 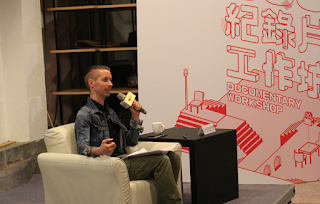 My gratitude to all of the TFI and TIDF staff and volunteers as well as the amazing team of interpreters.
Posted by Ian Thomas Ash at 8:32 am 2 comments: Links to this post

In Taipei this week, I am attending the Doc + Documentary Workshop sponsored by the Taiwan Film Institute (INFO).  And it is my great honour to serve as a lecturer beside filmmakers Feng Yan, from China, and Cathie Dambel, from France. 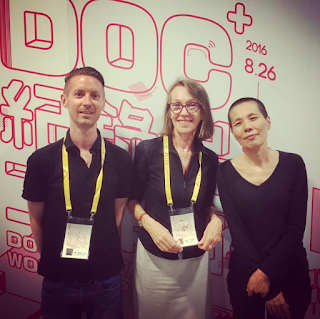 The workshop consists of four main parts.  The first part a "clinic" for 8 groups of filmmakers whose projects have been selected to receive feedback from the lecturers.  Yesterday, we watched and discussed the projects in an open session with all 8 groups present, while today we will meet with the groups individually to provide them one to one feedback.  The 8 projects are all unique and exciting and demonstrate the amazing quality of documentary film being produced in this small country. 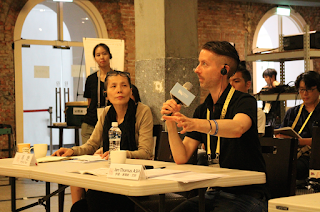 Last evening was a screening of Director Feng Yan's gorgeous and important film "Bingai", which documents a strong and charismatic woman's struggle during her family's displacement under the Three Gorges Dam project in China.  The screening was followed by a Master Class giving by Director Feng, and I was taking notes alongside the young filmmakers in the audience.  Here are some of the quotes from this master filmmaker and story-teller that I would like to share with you: 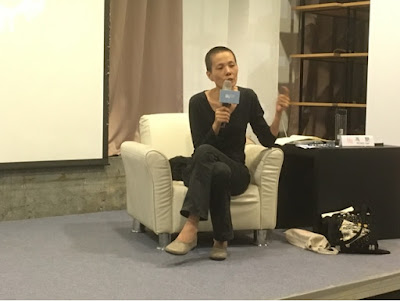 The screening of my first film, "the ballad of vicki and jake" (2006, UK) will be today (film WEBSITE).  I myself have not seen this film for more than 8 years (!).  This will be followed by my master class, which will focus on the relationship between the filmmaker and subject.

Posted by Ian Thomas Ash at 9:44 am No comments: Links to this post 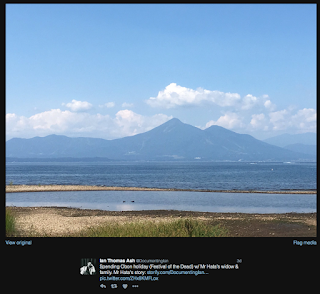 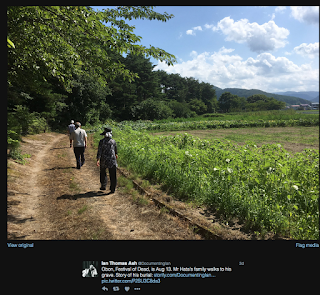 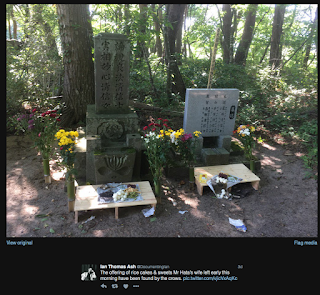 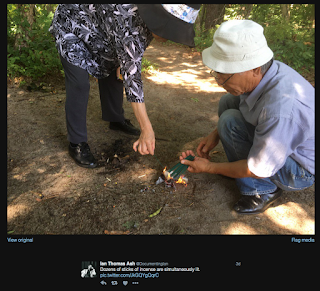 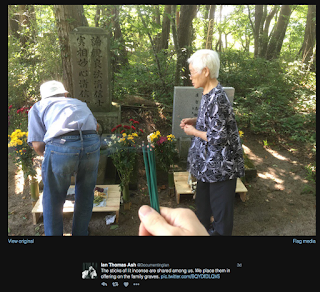 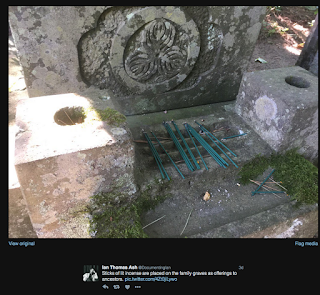 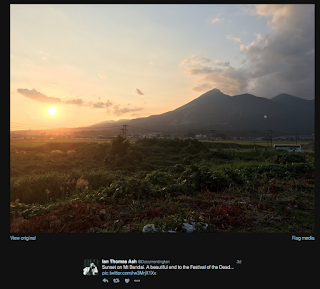 Posted by Ian Thomas Ash at 11:21 pm No comments: Links to this post