On my last evening in Fukushima, the children and I decorated gingerbread houses for Christmas. 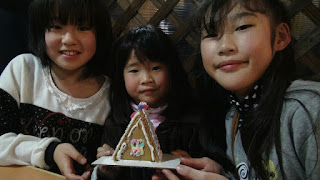 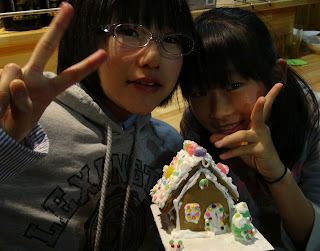 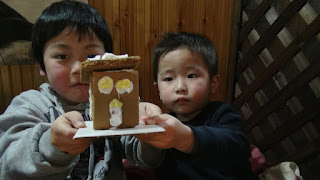 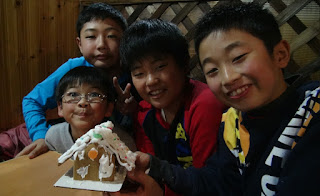 For many of the children in Fukushima, the only safe places they will ever have will be the ones in their imagination. 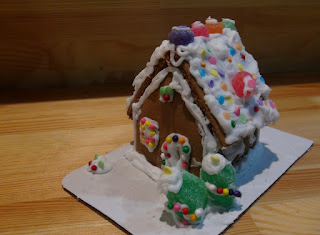 Later, some of the mothers and children who shared their very important and personal stories with me gathered for a meal.