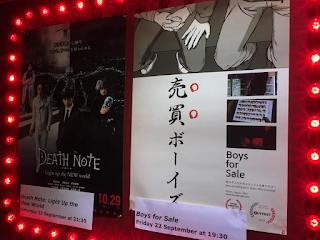 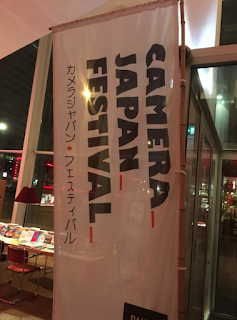 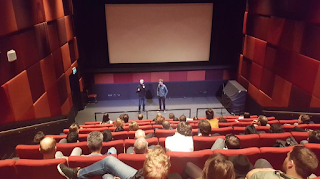 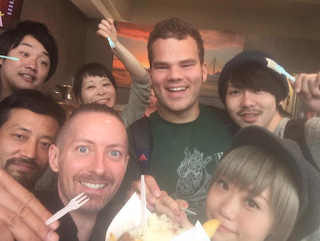 Another six Premiers announced for "Boys for Sale" 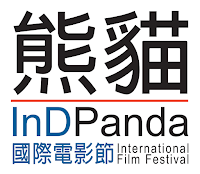