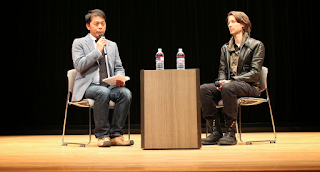 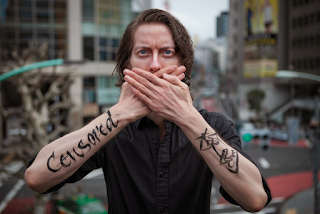 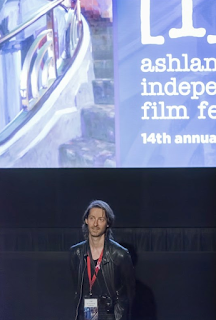 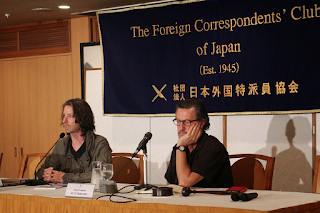 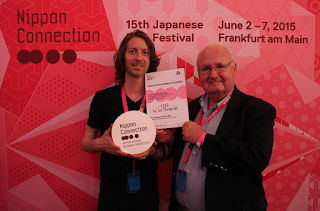 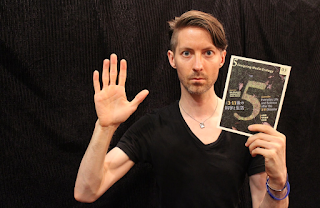 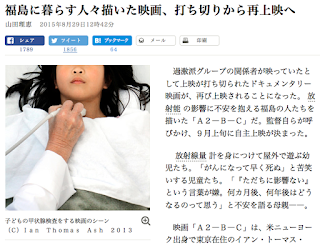 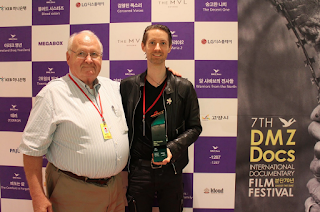 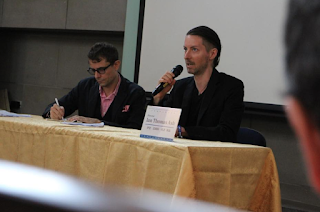 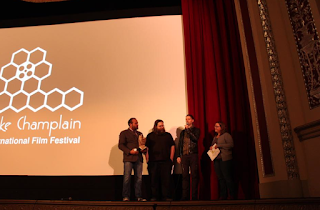 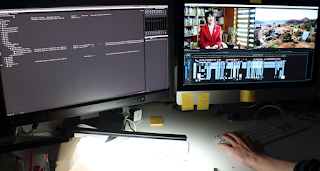 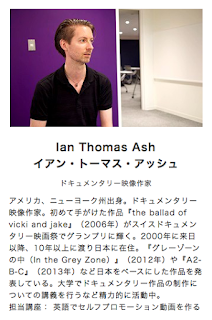 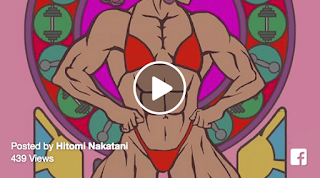 While we are still wrapping up post-production on the episode of "Inside Lens", my attention is already turning back to several of my films in various stages of post-production that have been on hold these past couple of months, including one I am still hoping to finish for the 5th anniversary of the nuclear disaster in Fukushima...
Posted by Ian Thomas Ash at 10:21 pm No comments: