Life and Death in the US

Following successful screenings at DMZ Docs in Korea where the film was awarded (STORY) and in Taipei at the Taiwan International Ethnographic Film Festival (INFO), '-1287' (WEBSITE) will be on a mini-tour in the US with three screenings coming up next month.

Thank you all for your support! 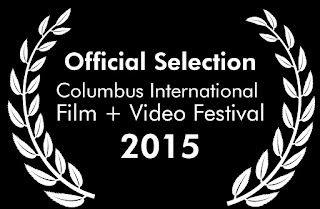 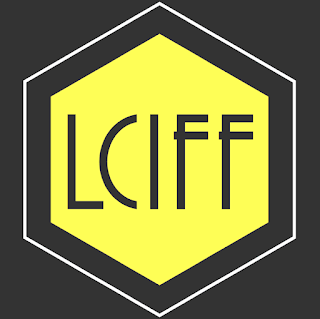 Today I attended the press conference "Pediatric Thyroid Cancer after the Fukushima Accident" given by Okayama University's Dr. Toshihide Tsuda at the Foreign Correspondents' Club of Japan (press release HERE). 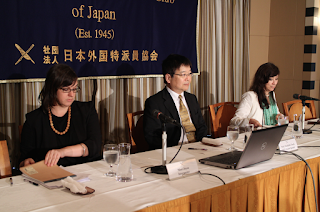 The health of children living in and around Fukushima is the main issue I have been documenting since April 2011, one month after the nuclear meltdown, in my films 'In the Grey Zone" (2012, WEBSITE) and 'A2-B-C' (2013, WEBSITE).


When the mothers I have been documenting first started speaking out, they were met with the criticism that they were "worrying too much" and "over-reacting" and that there were was "no data" to support their claims, but it takes years for peer-reviewed data to be collected and understood. Now we have that data. And while it demonstrates that the mothers were right to fear for their children, it offers no solace. Since the beginning, the mothers were asking that their children be protected while scientists were attempting to determine exactly what the risks were; if areas were then deemed to be safe, the families could return. But the government's policy was the exact opposite: to tell everyone it is safe and to remain, and then only later, after it was discovered that areas were unsafe, to evacuate them. An example of this is Iitate Village, which was not evacuated for more than two months after the nuclear meltdown.   During that evacuation, I filmed THIS short documentary, called "Nuclear Refugees".

Wouldn't it have been better to regret doing too much to protect children living in and around Fukushima than it is to wish that more had been done to protect them?

It has been a wonderful week attending the Taiwan International Ethnographic Film Festival (TIEFF) in Taipei (INFO).  I am so honored to have been invited to visit Taiwan to screen my last two films a combined six times in the last two years.  Each time I visit, I am so grateful to make new friends, meet old ones, and enjoy the wonderful food, friendly people and beauty of Taiwan!