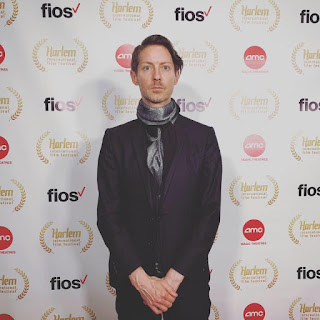 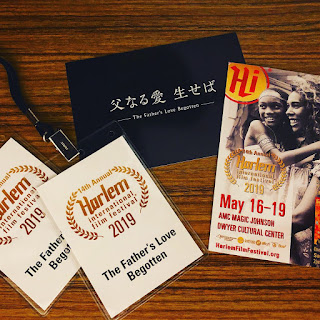 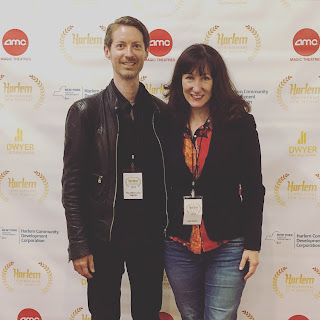 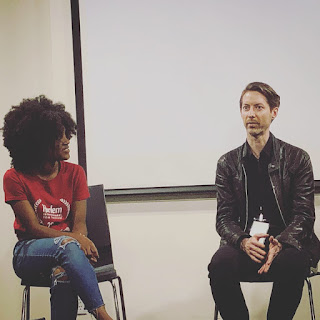 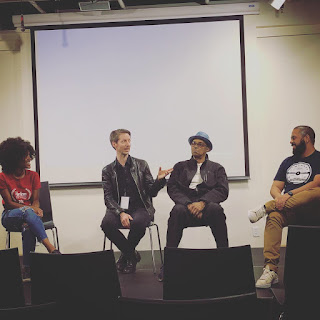 Thank you all so much for your support.
Much Peace and Gratitude,
Ian Thomas Ash
NYC, USA
Posted by Ian Thomas Ash at 6:38 am 4 comments: 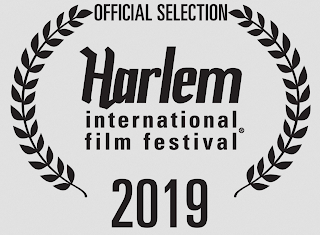 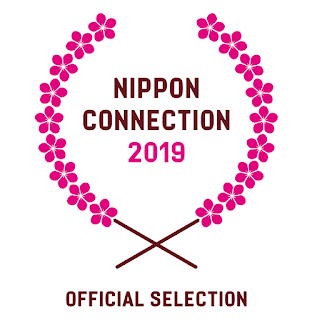 While this is a really busy time of travel and promotion, I am especially extremely grateful for so many opportunities to screen my work.  Thank you all so very much for your support.
Posted by Ian Thomas Ash at 5:50 pm No comments: 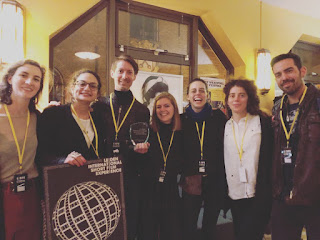 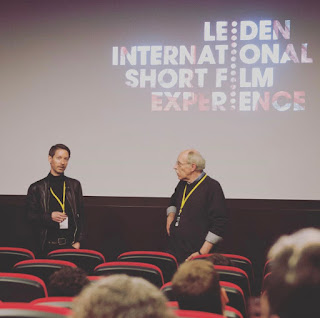 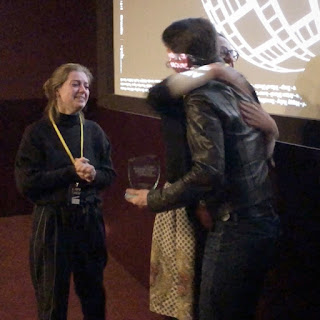 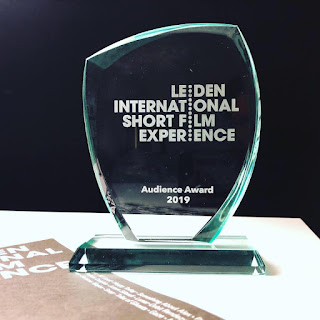 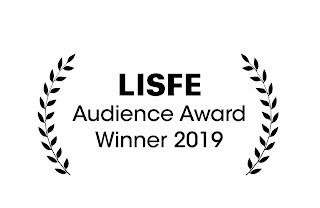 Now that the press embargo has finally been lifted, I am greatly honoured to be able to announce the World Premier of my new feature documentary 「おみおくり〜Sending Off〜」(WEBSITE) in the 2019 Nippon Connection Film Festival in Frankfurt, Germany. The screening will take place on Friday, May 31 at 16:30 in the Naxoshalle Kino (INFO).

I am so very much looking forward to sharing this story with the audience in Frankfurt! 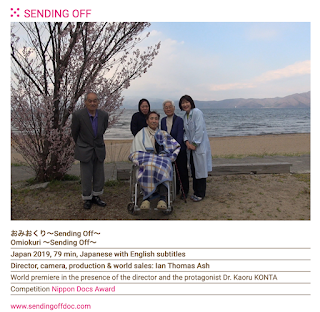 But before I leave for Germany, I will be making a quick trip to Holland (leaving tomorrow morning) where I will have the honour of attending the World Premier of my other new film "The Father's Love Begotten" 「父なる愛生せば」. This short documentary, which I first wrote about HERE, is about the story of a young man who was sexually abused by a Catholic priest when he was 12 (film website HERE). 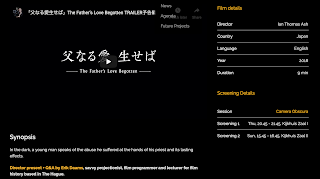 In this session, we seek to lay bare the influence of images on our construction of self and reality. By heightening the ambivalences between the visible and invisible, these four films hope to direct attention to what we cannot see; that which is hidden from view and that which is simply unfathomable. When neither imagination nor representation can be trusted in the digital age, where does that position us as spectators? If a picture is worth a thousand words, what is the price of darkness?


Thank you all so very much for your support and encouragement.
Much Peace,
Ian
Tokyo, Japan
Posted by Ian Thomas Ash at 9:47 pm No comments: