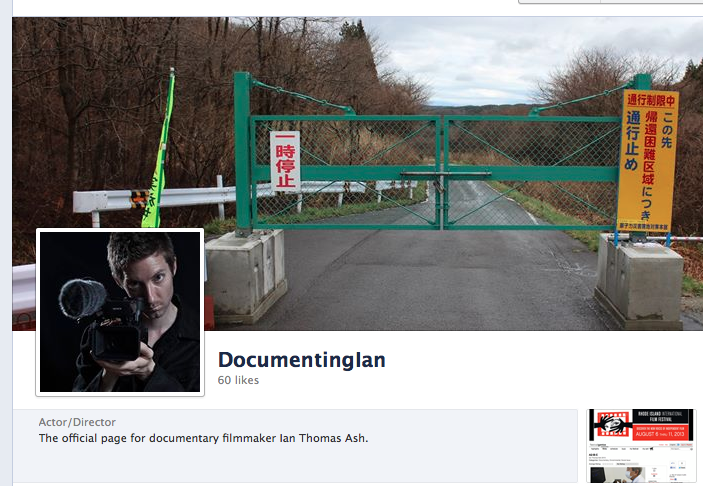 The North American premier of 'A2-B-C' will be held during next month's Rhode Island International Film Festival (August 6-11).

Details on the screening time and location can be found on the screening page by clicking the link below, where you can also "like", "Tweet" and "add to calendar" (PLEASE!).  Thank you so much for your support, encouragement and for helping to get the word out about the screening. 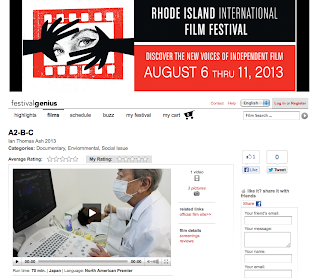 Posted by Ian Thomas Ash at 1:02 pm No comments: 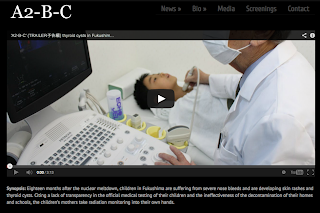 Posted by Ian Thomas Ash at 3:28 pm No comments: 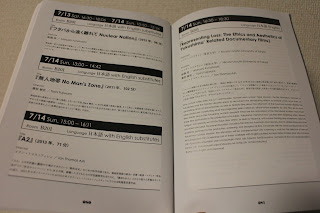 I am about to embark on a journey, though I do not yet know where I am going.

To mark this occasion, I asked my friend, filmmaker and photographer Adrian Storey, to take my portrait (Adrian's blog at Uchujin Films HERE).


While there may never be a "getting there", it is perhaps being open to the arrival of the journey itself that is in essence the "arrival"; for I believe that it is the journey to which we are called, not the destination.

May we all be open to the journeys that are presented to us in life, even those, no especially those, that lead us to places unknown. 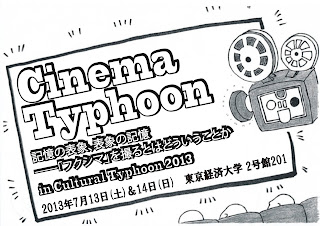 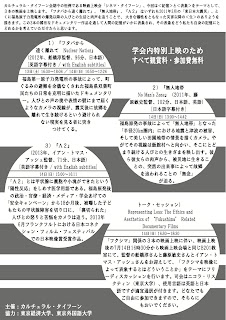 Posted by Ian Thomas Ash at 8:43 pm No comments: