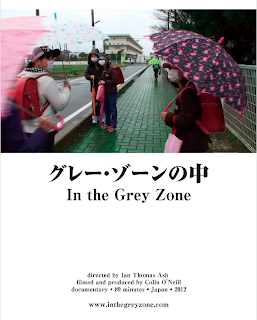 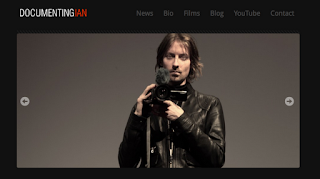 I have just returned from a trip to the city of Minamisoma near the damaged nuclear power plant in Fukushima. Nearly a year after I documented the children returning to school in the radiation zone, I filmed an update on how the children, parents and teachers are doing now. I am editing that now and hope to have it ready to upload by the end of the week.
Posted by Ian Thomas Ash at 4:13 pm