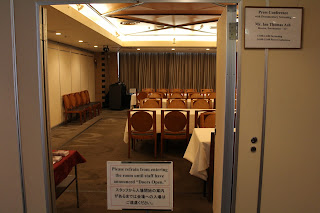 I am so humbled and honoured at the interest in my work and am thankful for all of the support and encouragement I have received over the past two years.  Peace.
Posted by Ian Thomas Ash at 9:35 pm