Having a film screen at Raindance, the largest festival of independent film in Europe (WEBSITE), is a humbling experience.  Add on to that the additional honours of 'A2-B-C' (WEBSITE) screening TWICE during the festival (SCHEDULE) and being one of eight documentaries nominated for the Best Documentary Award, and it is nearly over-over-whelming.

The screenings at Raindance are held in the gorgeous Apollo Cinema in Piccadilly, London, and are well-attended by enthusiastic audiences. 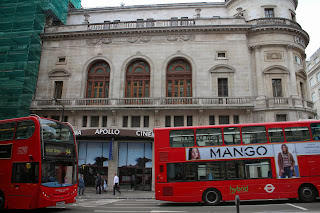 Post-screening Q&A sessions were held after each screening and the audience asked wonderful and engaging questions.  Raindance filmed the Q&A following the first screening of 'A2-B-C' and will make that available on the festival page for the film (HERE) in the coming weeks. 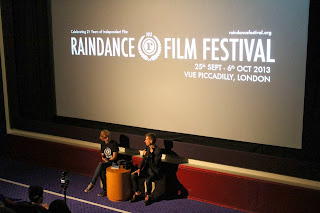 Following all the screenings of 'A2-B-C', I have been collecting messages to the families of Fukushima from audience members all over the world.  Here at Raindance, too, I was honoured to record many heart-felt messages following the screenings. 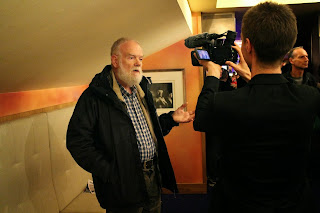 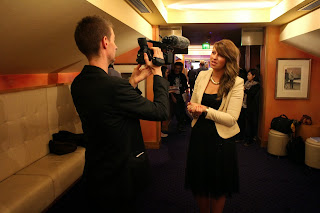 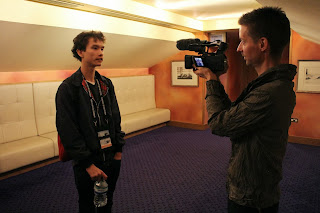