With a day off between screenings of '-1287' during the Taiwan International Documentary Film Festival (TIDF) touring festival (INFO), there was time today to take in the beauty of Hualien.  First stop on our tour was Pine Garden, site of a military camp established by the Japanese military during the occupation of Taiwan. 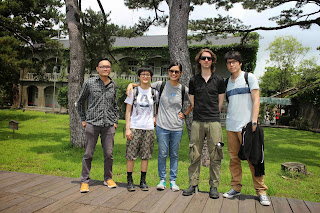 Next we visited the beautiful arc-shaped Hsincheng Catholic Church with its fascinating Buddhist influences such as a temple gate and lion statues standing guard. 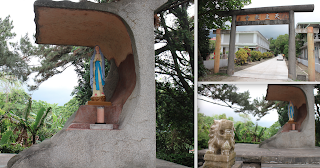 In the afternoon, we visited the peaceful grounds of the Buddhist Tzu Chi Foundation.

And our tour ended with a visit to the rocky beach and a nearby lighthouse... 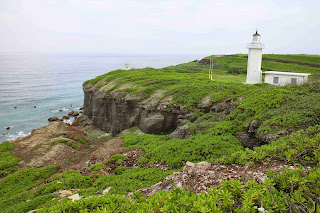 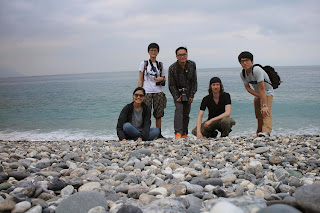