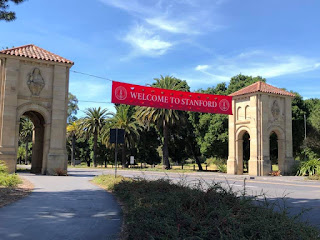 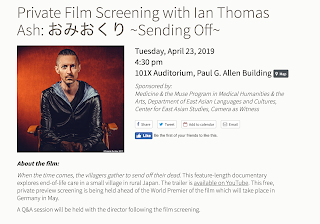 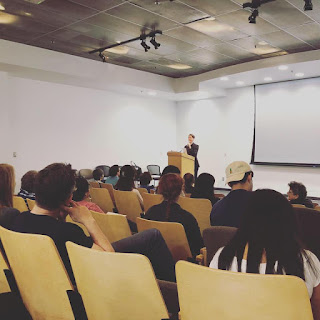 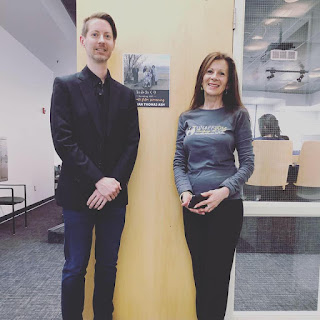 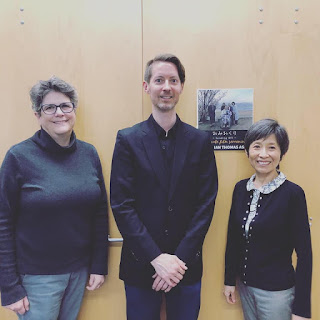 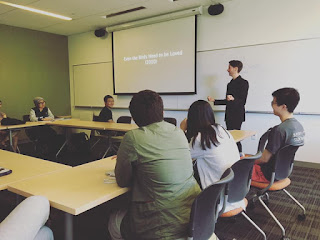 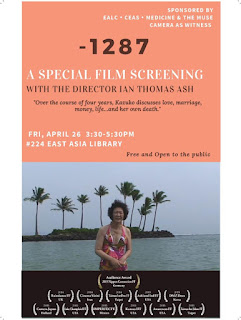 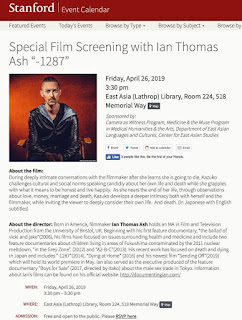 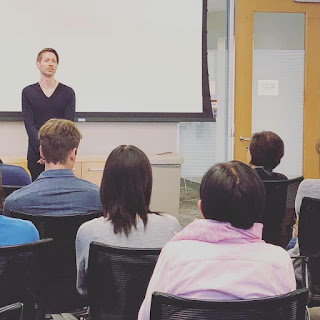 (adapted from the Facebook entries I posted during the week)
Posted by Ian Thomas Ash at 10:04 pm