"Boys for Sale" screens at OAG House in Tokyo

I am extremely grateful to have been able to attend this evening’s screening of Boys For Sale, the first public in-person screening of a film I produced since the pandemic began. With social distancing in place, the screening was fully booked. The event was part of the German Institute for Japanese Studies (DIJ) interdisciplinary lecture series “Gender and Sexuality in East Asia: Cultural Studies and Social Science Perspectives”.

Prior to the screening, the composers of the film’s soundtrack Syamisenist Jack and Komiya Tetsuro played music from the film live. And Ko, one of the film’s protagonists, joined me for a post-screening discussion. My gratitude to all who attended and to the organizers for making the event possible. 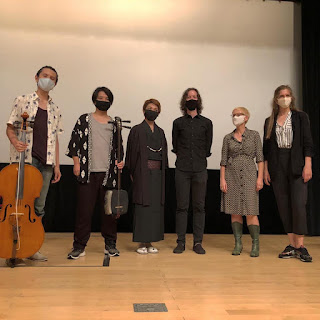 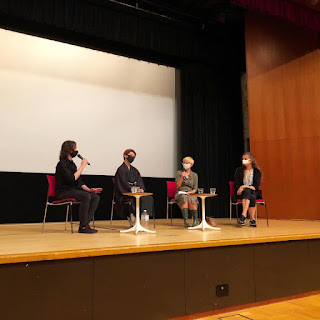 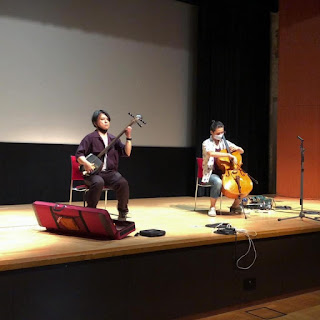 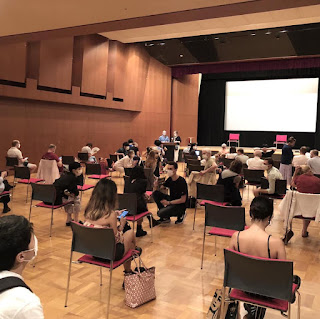 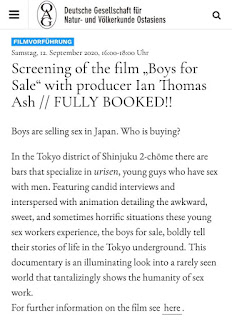