This week a landmark was reached for 'A2-B-C' (WEBSITE): the film was screened for the 25th time in an international film festival!  The Gdańsk DOCFilm Festival (INFO) also marked the second time for 'A2-B-C' to screen in Poland; the first was last autumn in Warsaw when the emotional debate that followed the screening seemed to last longer than the film itself! (story HERE) 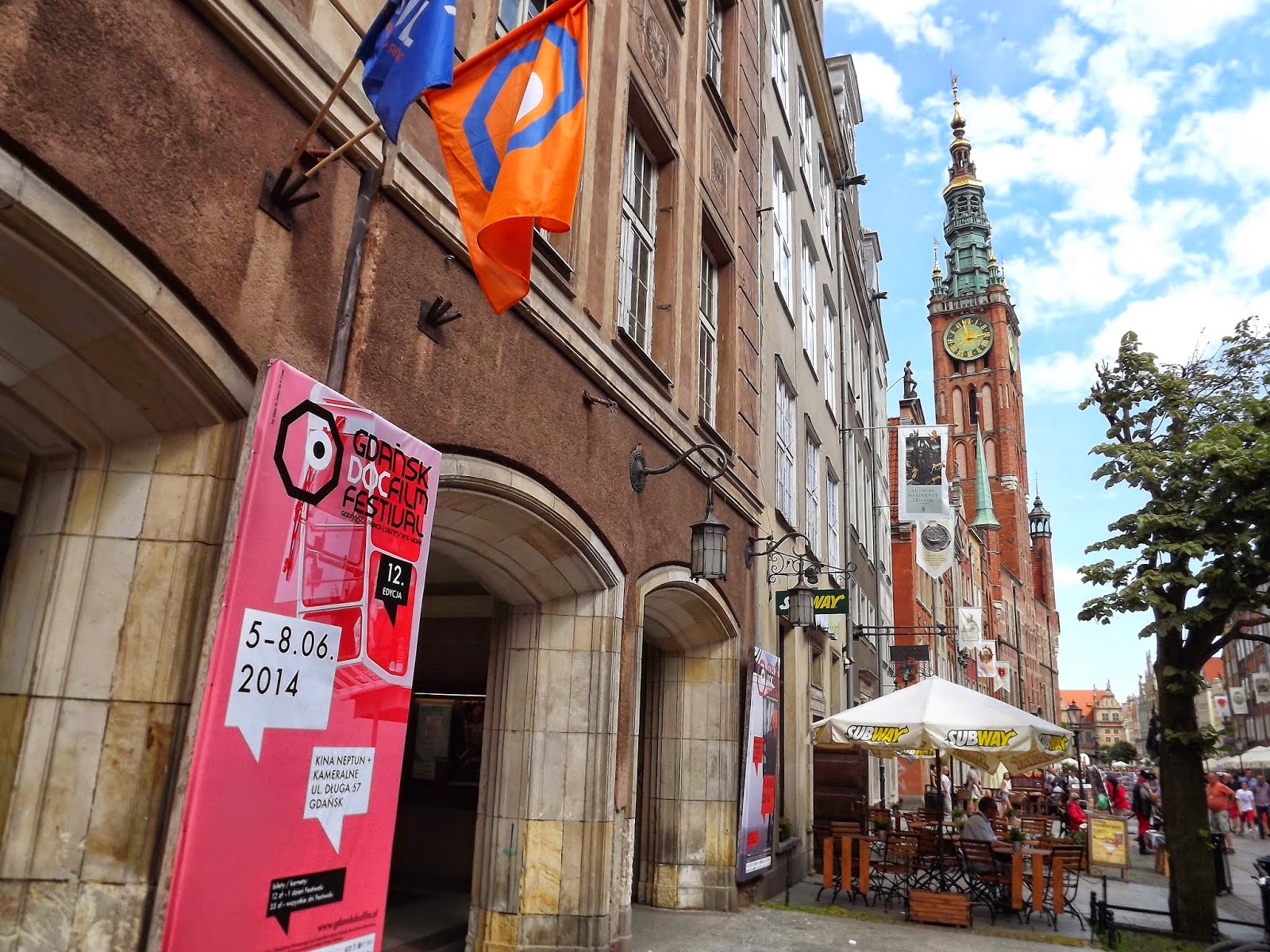 Although I was unfortunately not able to attend the screening in Gdańsk, 'A2-B-C' was in good hands with my friends and colleagues Yasuhiro Igarashi and Ewa Dryjańska, who both introduced the film and took part in the post-screening discussion.

Rather than paraphrase her words, I re-print with permission portions of Ewa's report on the screening.

The screening of "A2-B-C" in Gdańsk during the GdańskDoc Film Festival on the 6th of June 2014 was special because it took place in a region where the Polish government is considering building the first NPP in the country. Because of this context the festival decided to hold a special screening of the film.

Before the screening, the Japanese scientist Yasuhiro Igarashi presented a short introduction about the situation in Fukushima. The information that the audience received thanks to the film and presentation was new for most of the people. They reacted lively and it felt that they were taken aback hearing statements diminishing the danger for the children of Fukushima. They were shocked to come to know that people in the prefecture were told that if they smiled radiation would have no effect on them. 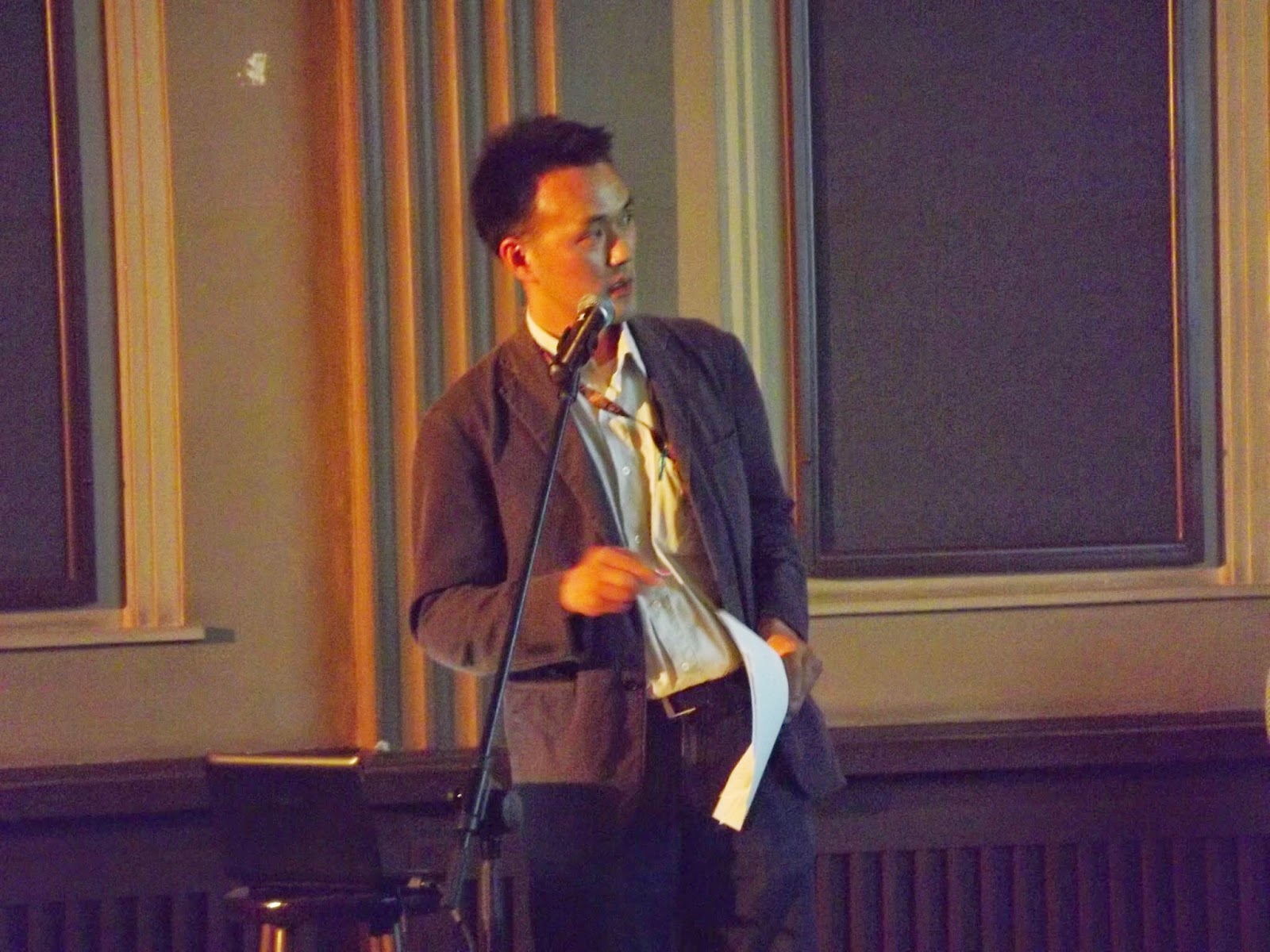 That is why the audience asked many questions during the discussion which took place after the screening. It was led by TV producer and film coordinator Jacek Borzych who, apart from Yasuhiro Igarashi and myself, also invited Greenpeace activist Tomasz Dziemiańczuk. Tomasz was one of the 30 activists arrested by Russia after protesting against drilling in the Arctic. He also climbed Mt. Fuji on the first anniversary of the Fukushima accident with an antinuclear message. Tomasz stressed that it is important for all of the people to challenge the authorities and raise their voices. 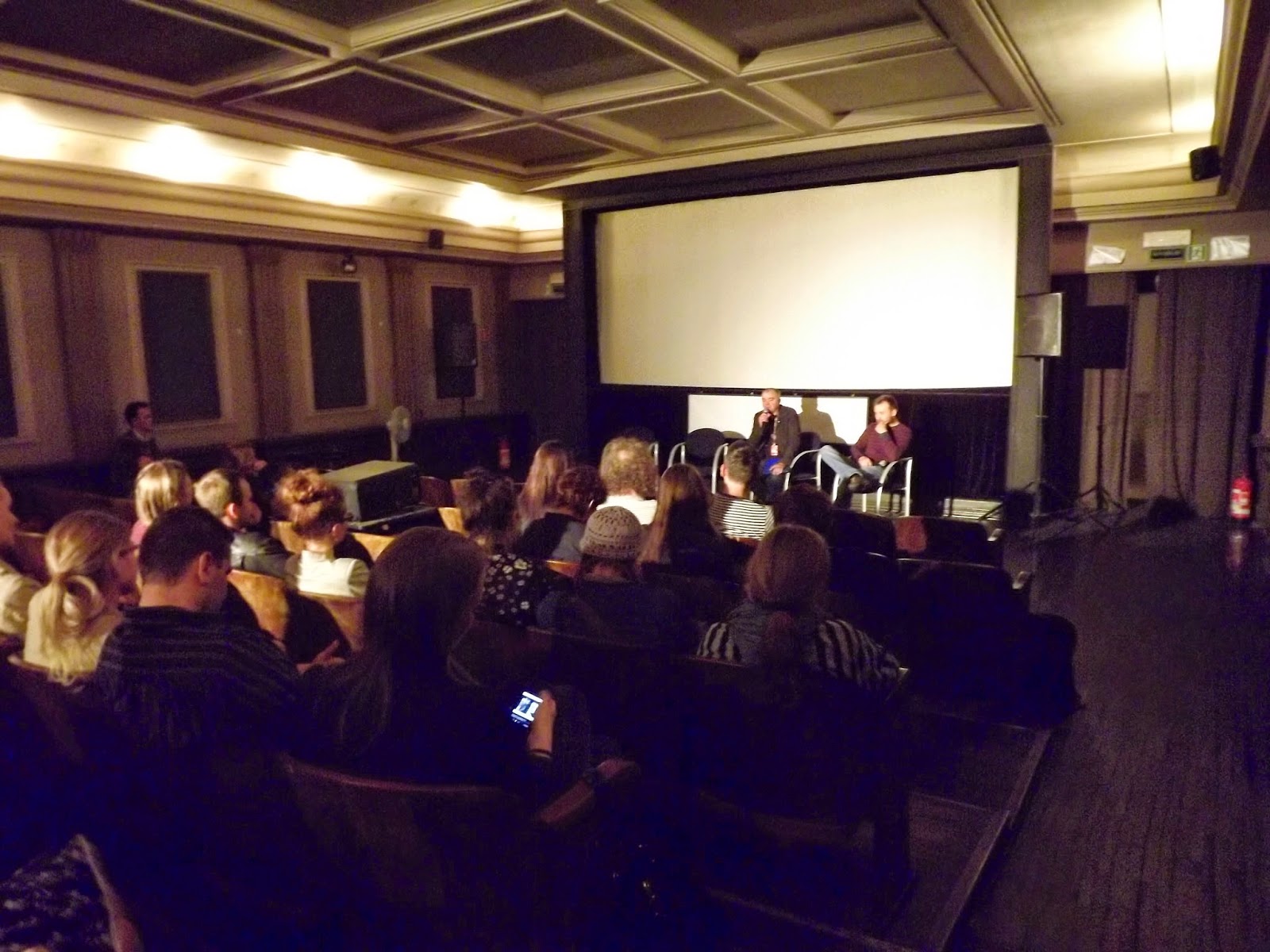 Jacek Borzych reminded us of the many events and circumstances which took place after the catastrophe in Chernobyl and showed that there are many similarities with the situation in Japan now. The Chernobyl accident is remembered well by many Poles who were informed only several days after the accident of nuclear fallout so for that time they could not protect themselves or their children.

The audience asked many questions about the situation in Japan. They were curious who would take responsibility for the health of the Fukushima people and also asked about the actions of TEPCO and the Japanese government. For sure the screening in Gdańsk made viewers ask themselves an important question: what would happen if such an accident happened on the Polish coast? 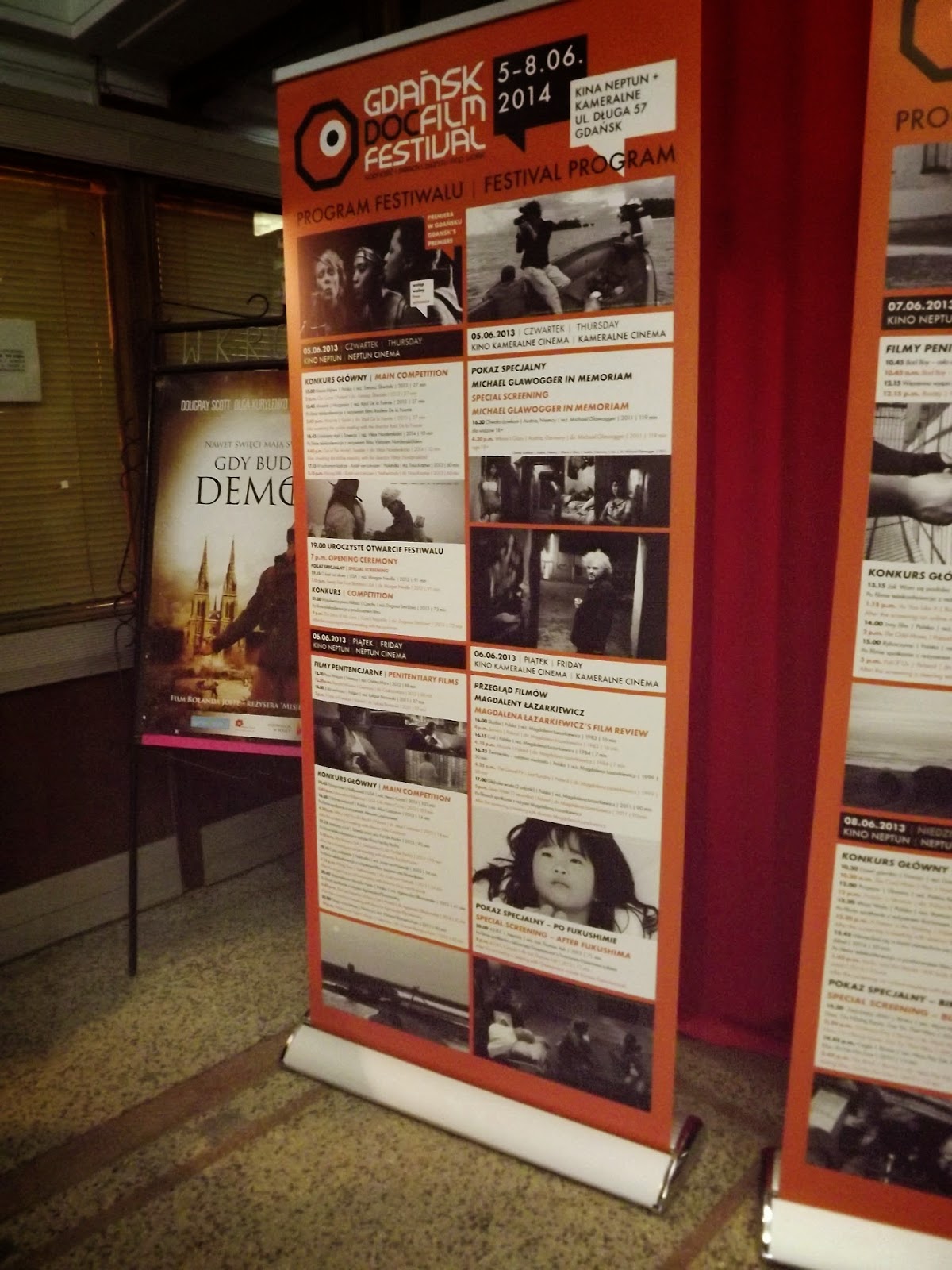