Arriving home in Japan almost two hours late on Friday night (thanks, United!), I made a mad dash for the cinema where what I believed to be the closing night of my film 'A2-B-C' was taking place (INFO).  Suitcases in tow, I arrived with just 30 minutes to spare. 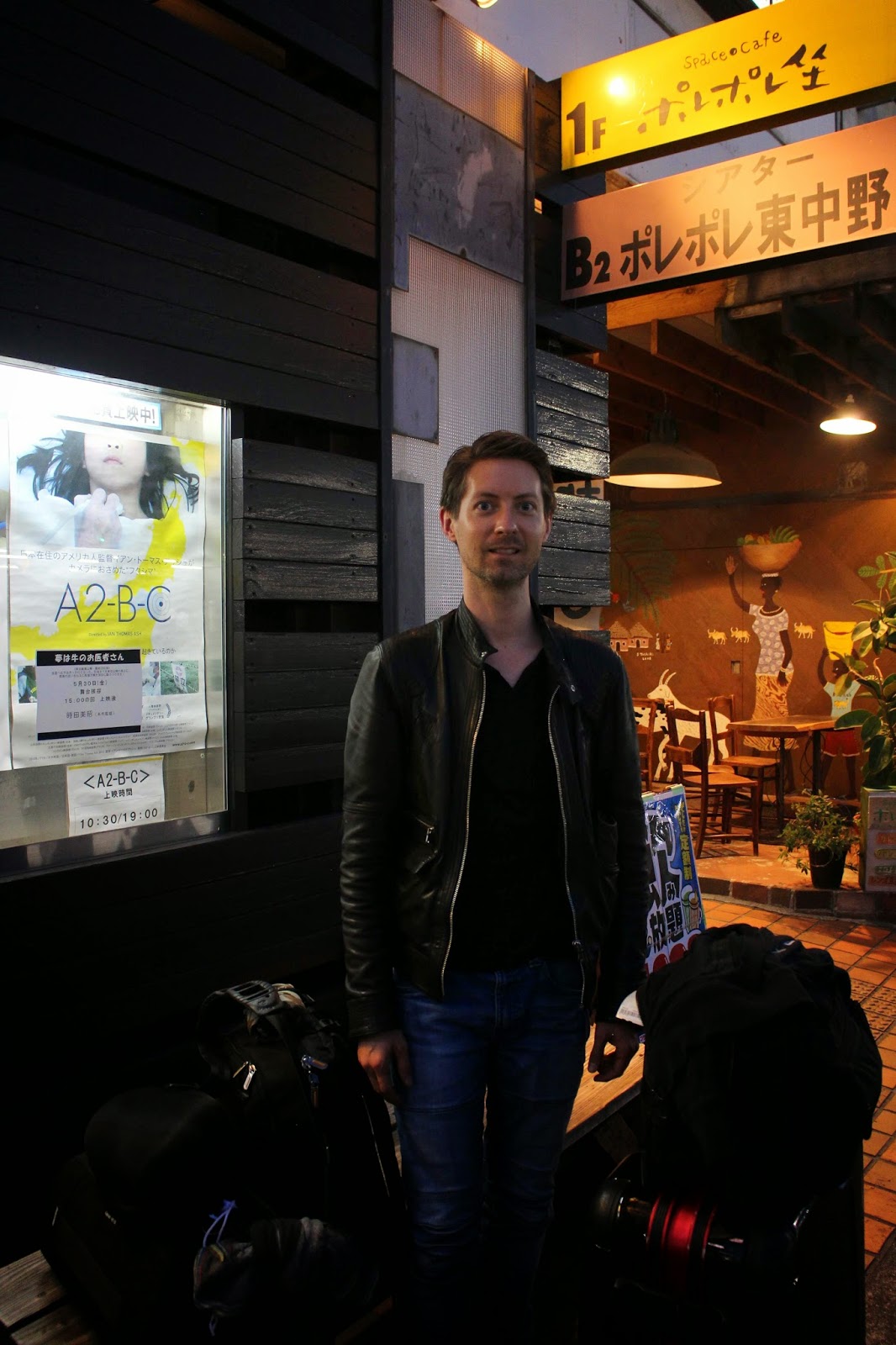 Shortly before entering the cinema for the post-screening Q&A, my distributor shared with me some amazing NEWS: the theatrical run of 'A2-B-C' in Tokyo had been extended! Although Friday night would be the last evening showing in Tokyo, the film was set to screen daily at 10:30 am for the next three weeks starting the following day!

My distributor had written to tell me this news while I was in South America, but reading the e-mail quickly on the go, I obviously hadn't understood clearly: while I had thought that the release was to be extended "UNTIL" the morning showing the following (Saturday, May 31, which would have meant just one additional screening beyond the original final date of Friday, May 30th), what they had actually written to tell me was that morning screenings were to be extended "FROM" Saturday, May 31.

So while Friday night marked the last evening screening of 'A2-B-C' in Tokyo, it can still be seen daily at 10:30am until June 20.  This will mean a total of six weeks in the cinema, which is quite long (and rare) for a documentary these days.  I am just so very grateful to all of the friends, family members and supporters who have helped to make this possible.

Saturday morning found me slightly jet-lagged, but thrilled to be back at the cinema for another post-screening Q&A.  Over the next few weeks, I will be making both planned and surprise visits to the theatre in Tokyo, as the film embarks on a country-wide cinema release known as a "road show" in Japanese (dates and cities HERE 日本語). 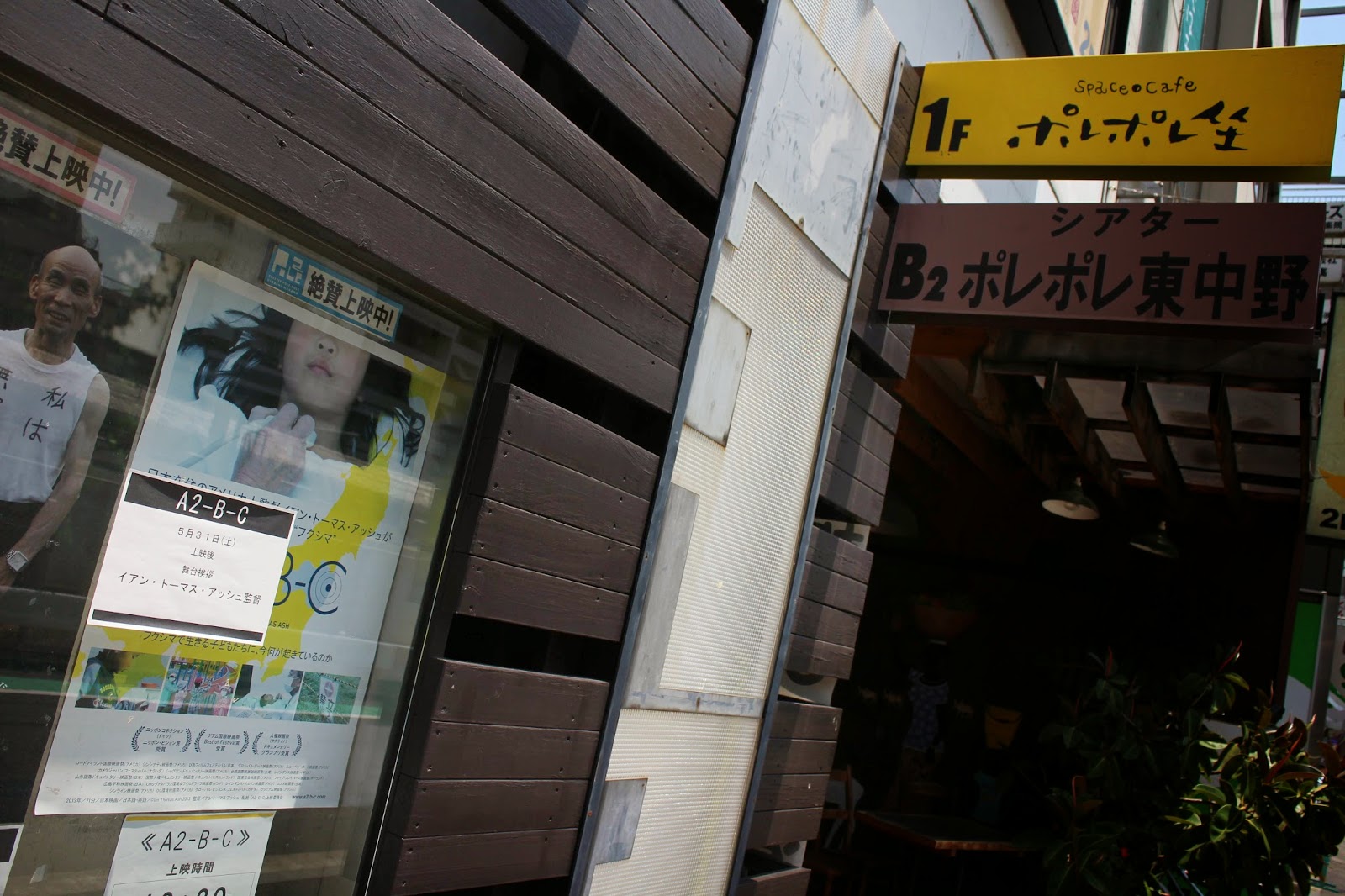 Robbie's extremely important and much-anticipated film, (in Japanese) YANKEE GENPATSU HEISA, BEI VERMONT SHU GONEN NO KIROKU (or literally) "The Shut Down of Yankee Plant in the state of Vermont in the United States, A five year's record", aired last night on NHK BS1 (INFO HERE), and we met to discuss our films in the afternoon.

The film documents citizens living near the Yankee Nuclear Plant in Vermont as they fight to have it decommissioned on schedule while the plant's operators apply to have their license to operate the plant extended for an additional 20 years beyond its original 40-year life-span.

At the request of a colleague, I have removed part of this entry.  In its place is a quote from an article about the Secrecy Law and self-censorship that I published in March of this year.  The full article can be found HERE.

Before the designated secrets bill was even passed into law, its affect was already being felt. Professional journalists and newspaper editors, bloggers and social media users were asking themselves “could what I am about to publish be considered a ‘state secret’?” and then weighing how much risk they were willing to take. The bill had yet to become law but it had already motivated the people it was meant to control to start controlling themselves through self-censorship. 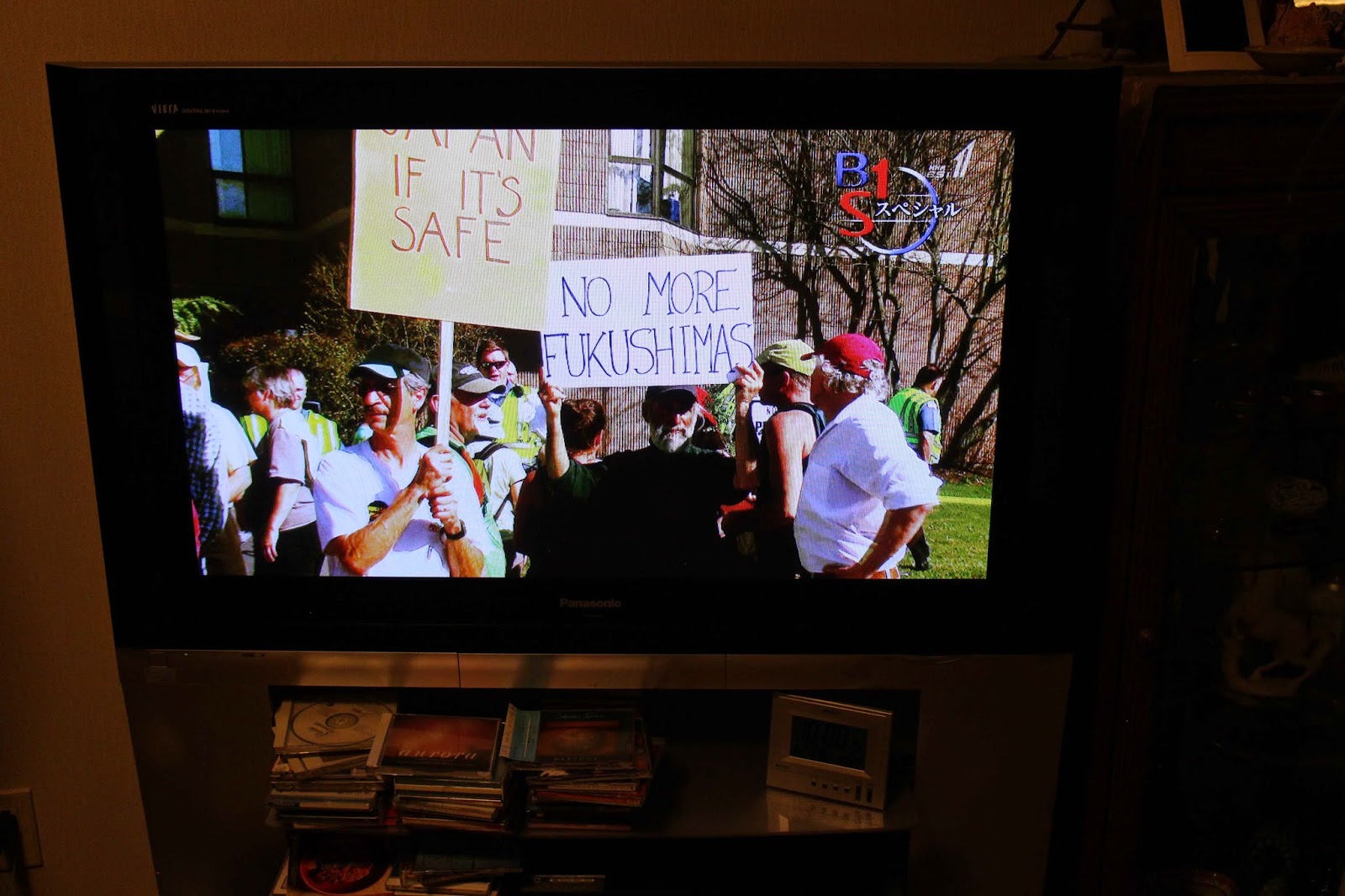