This weekend saw the unfolding of the Japan-wide theatrical release of 'A2-B-C' continue with the film opening in the Kansai city of Kobe where it will be in residence for the next two weeks at Kobe Art Village Center in the Shinkaichi District (INFO 日本語).  This visit marks the third time I have been to Kobe in the past six months; the first was last December when 'A2-B-C' screened during the PIA Film Festival (STORY), and then I was here earlier this month when I was invited to speak at the University of Kobe (STORY). 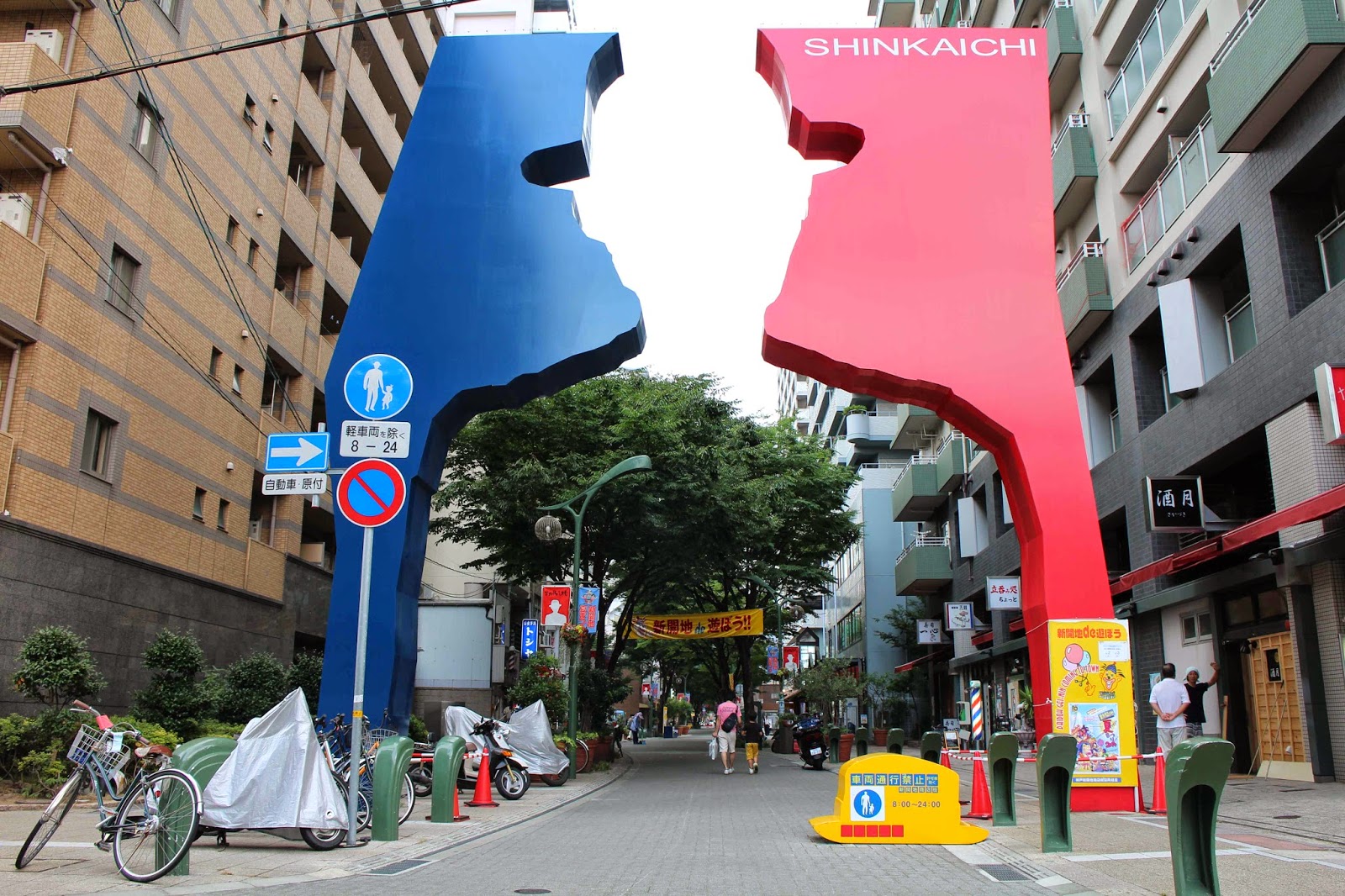 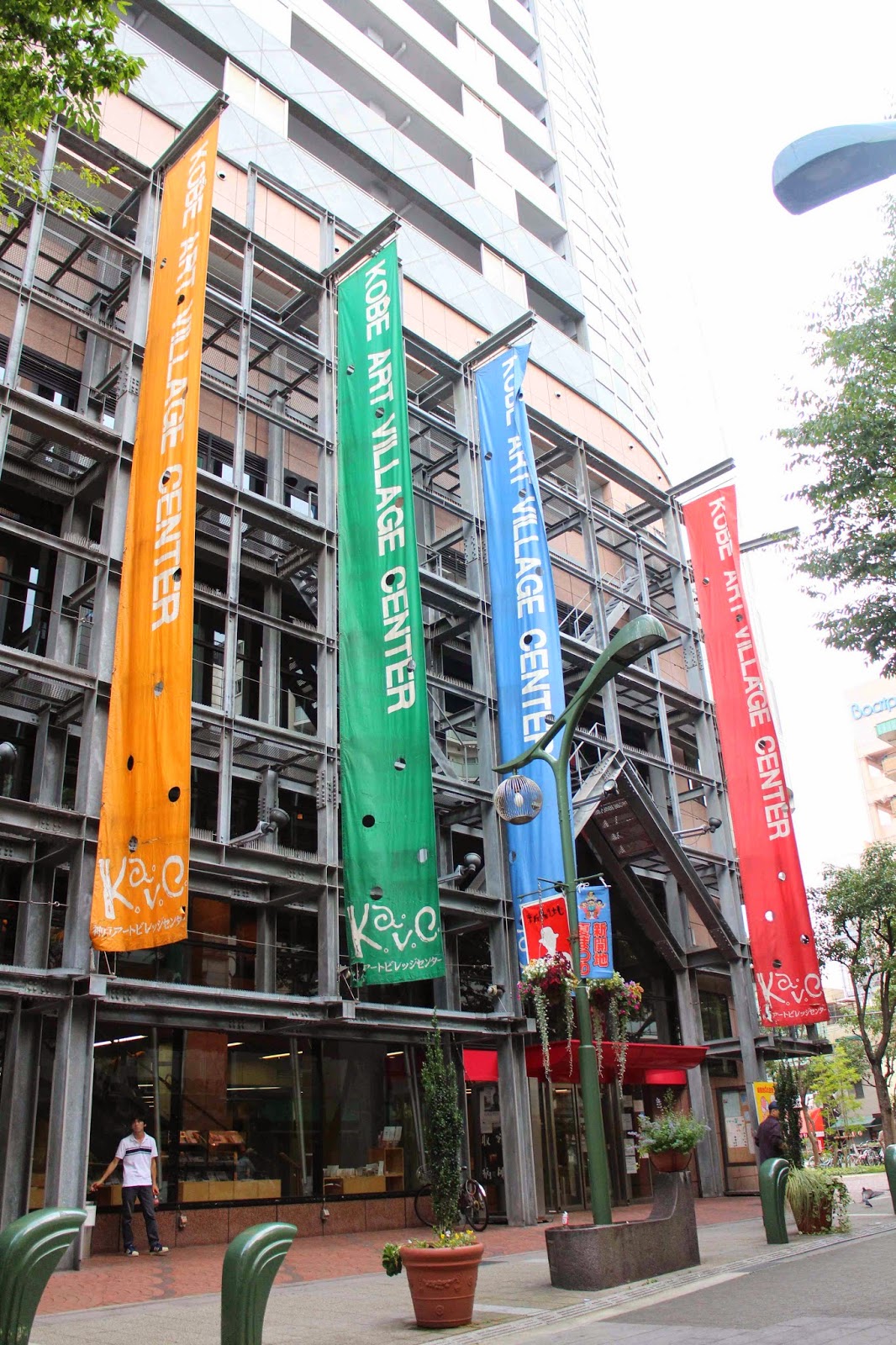 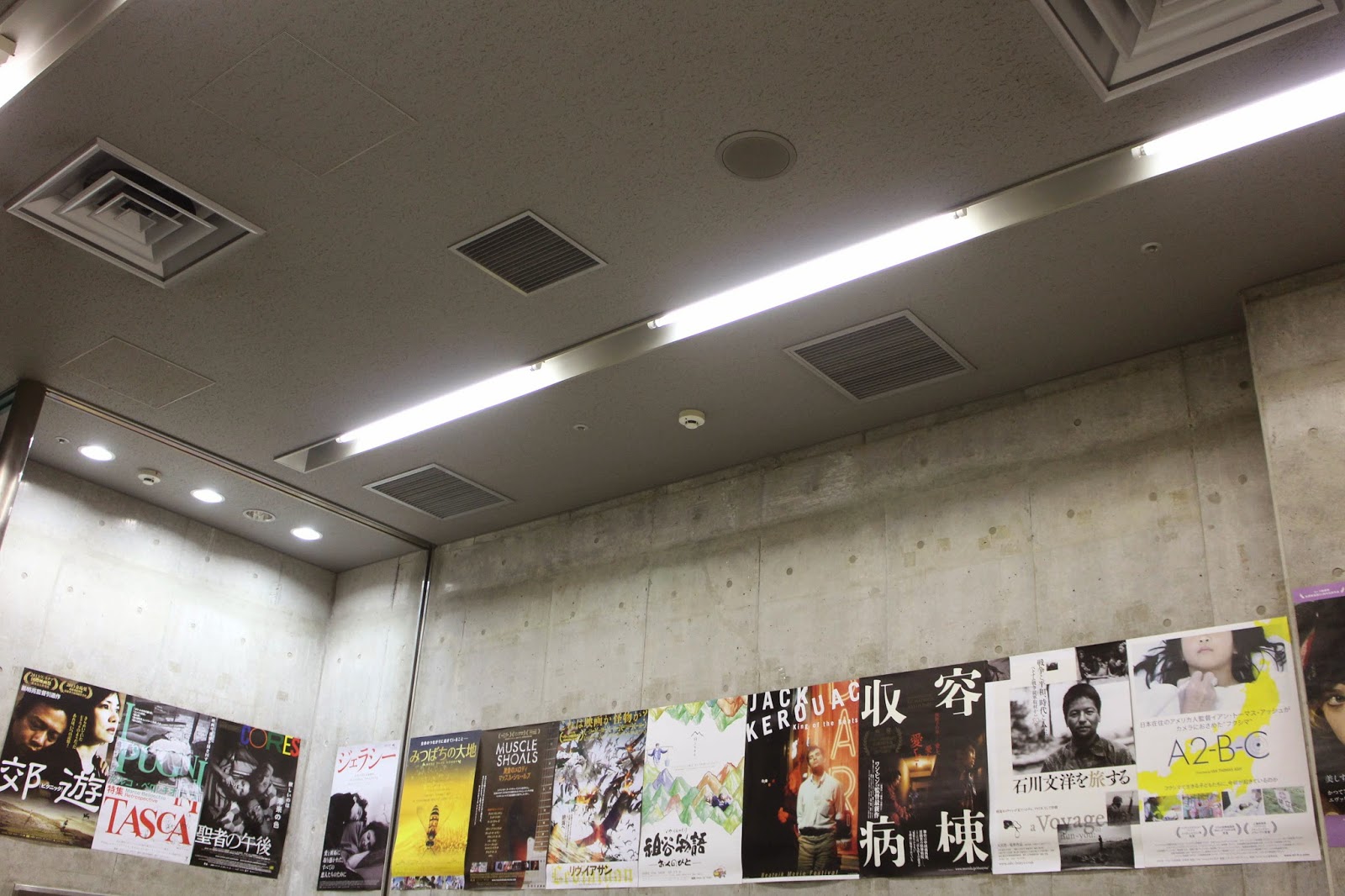 Following the screening this evening, there was a formal Q&A as well time to meet with people informally in the lobby.  Among the visitors was an animal called a "baku" ( ばく) in Japanese, or "tapir" in English, which gave me a tea towel.  To be honest, I have no idea how or why the "baku" was there, and living in Japan, you just learn not to ask questions and to accept these completely random things as being totally normal. 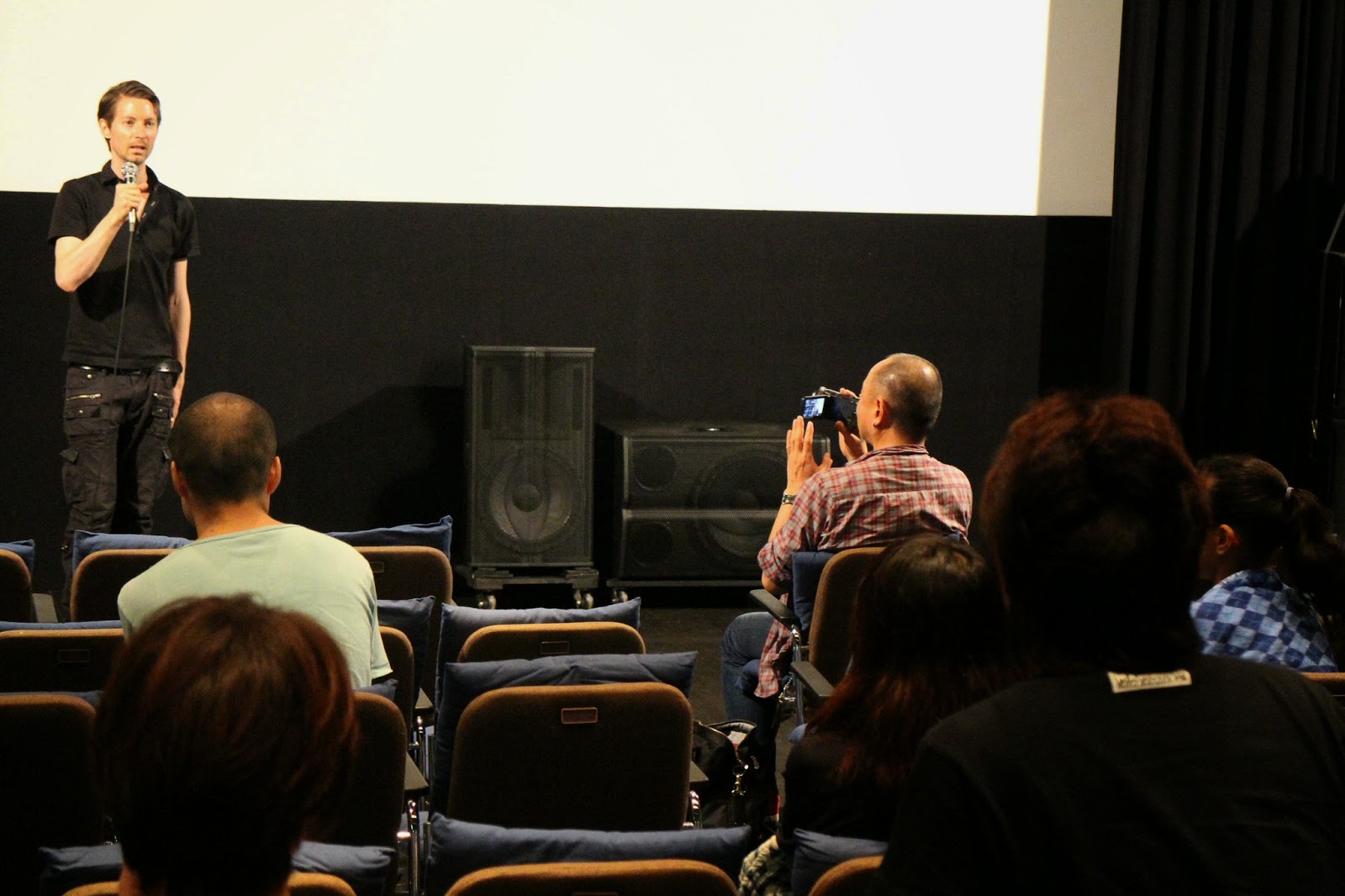 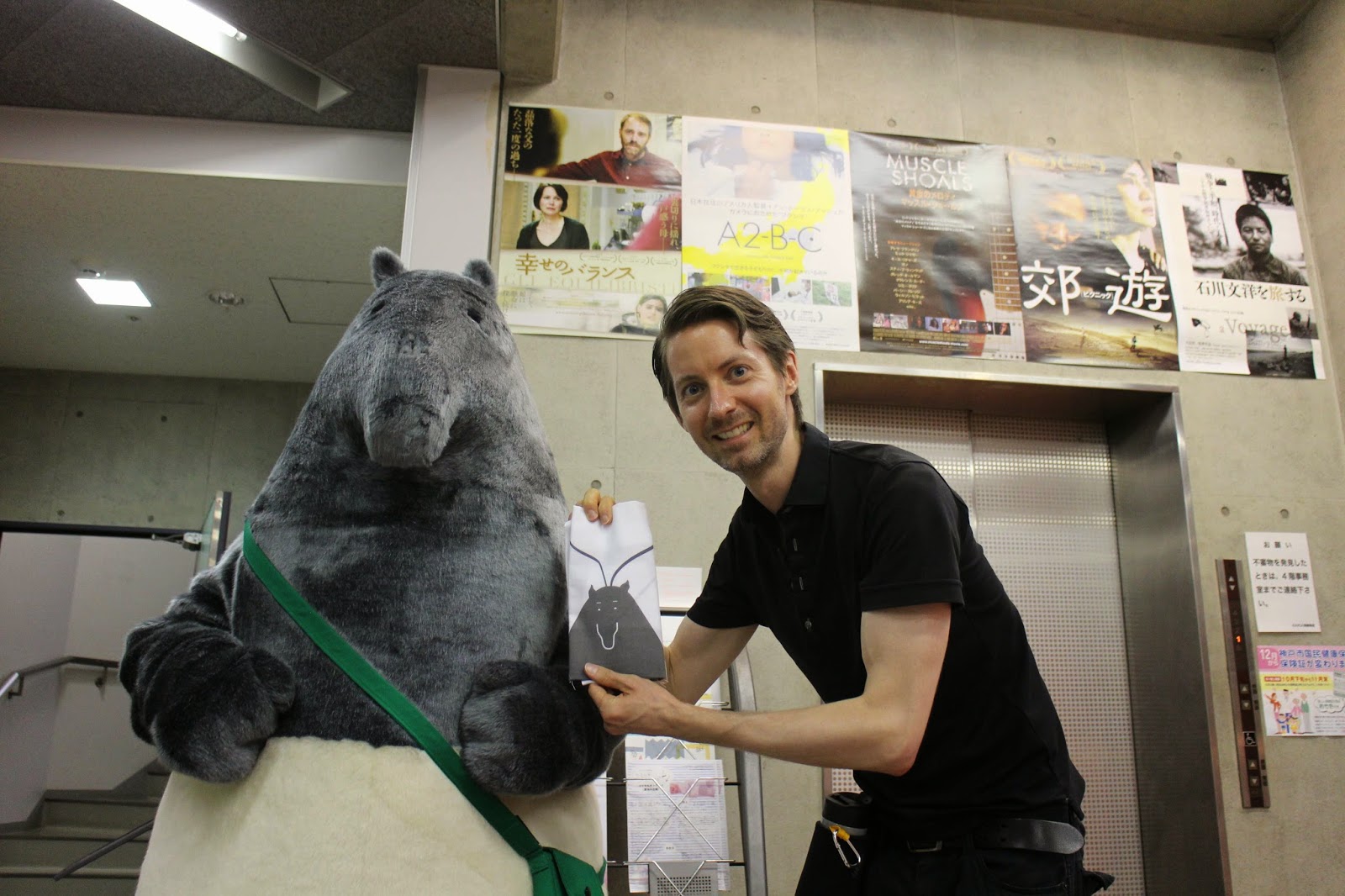 One of the theatre staff members leaned over and whispered to me, "myth has it that 'baku' eat people's nightmares".

If only they could eat the nightmare that is this nuclear disaster... 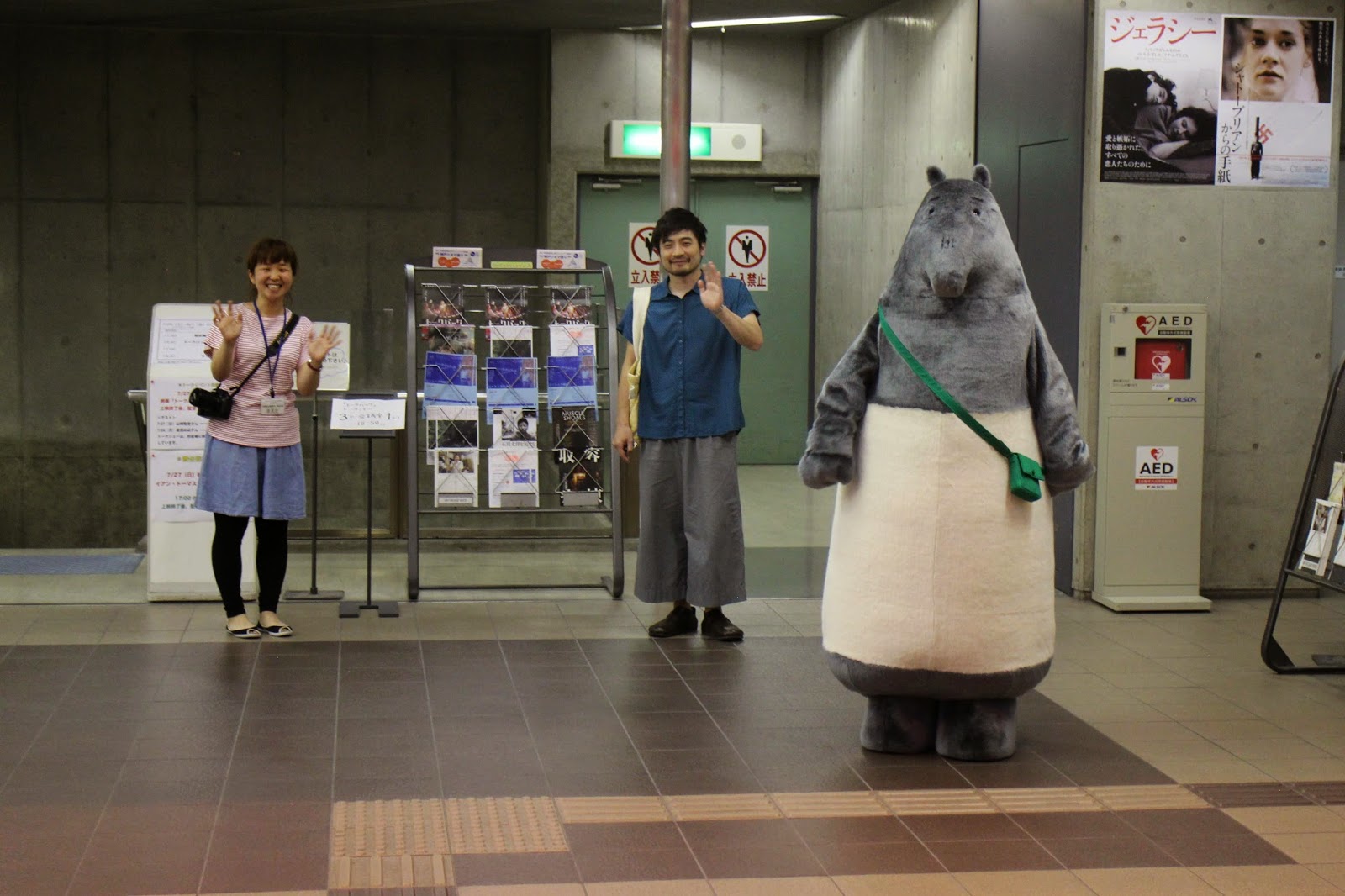