In my own words

Today I had the honour of presenting 'A2-B-C' (WEBSITE) at the University of Tsukuba (INFO), the first time for the film to be screened in Ibaraki Prefecture.  Because of Ibaraki's proximity to Fukushima and the discovery of radioactive contamination and hotspots in the prefecture, many people here share concerns similar to those expressed by the families in the film. 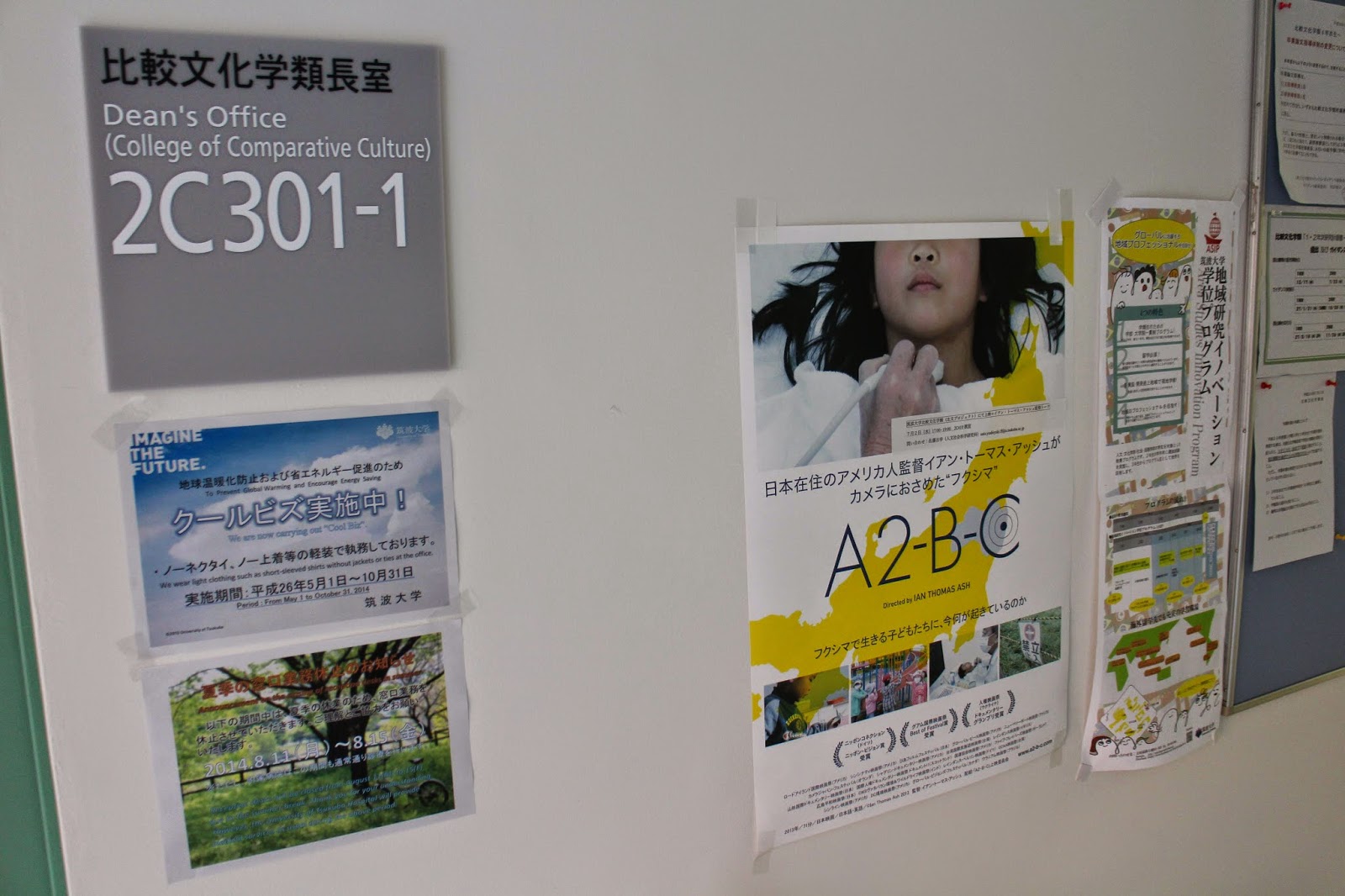 The event was open to the public, and the screening was well-attended by a wonderful mix of students from many different disciplines along with older members of the wider community.  As a result, the post-screening discussion was lively and covered a variety of topics.  At several points I found myself becoming wrapped up in the energy of the room and speaking perhaps more passionately than the middle-of-the-ground approach I generally attempt to take. 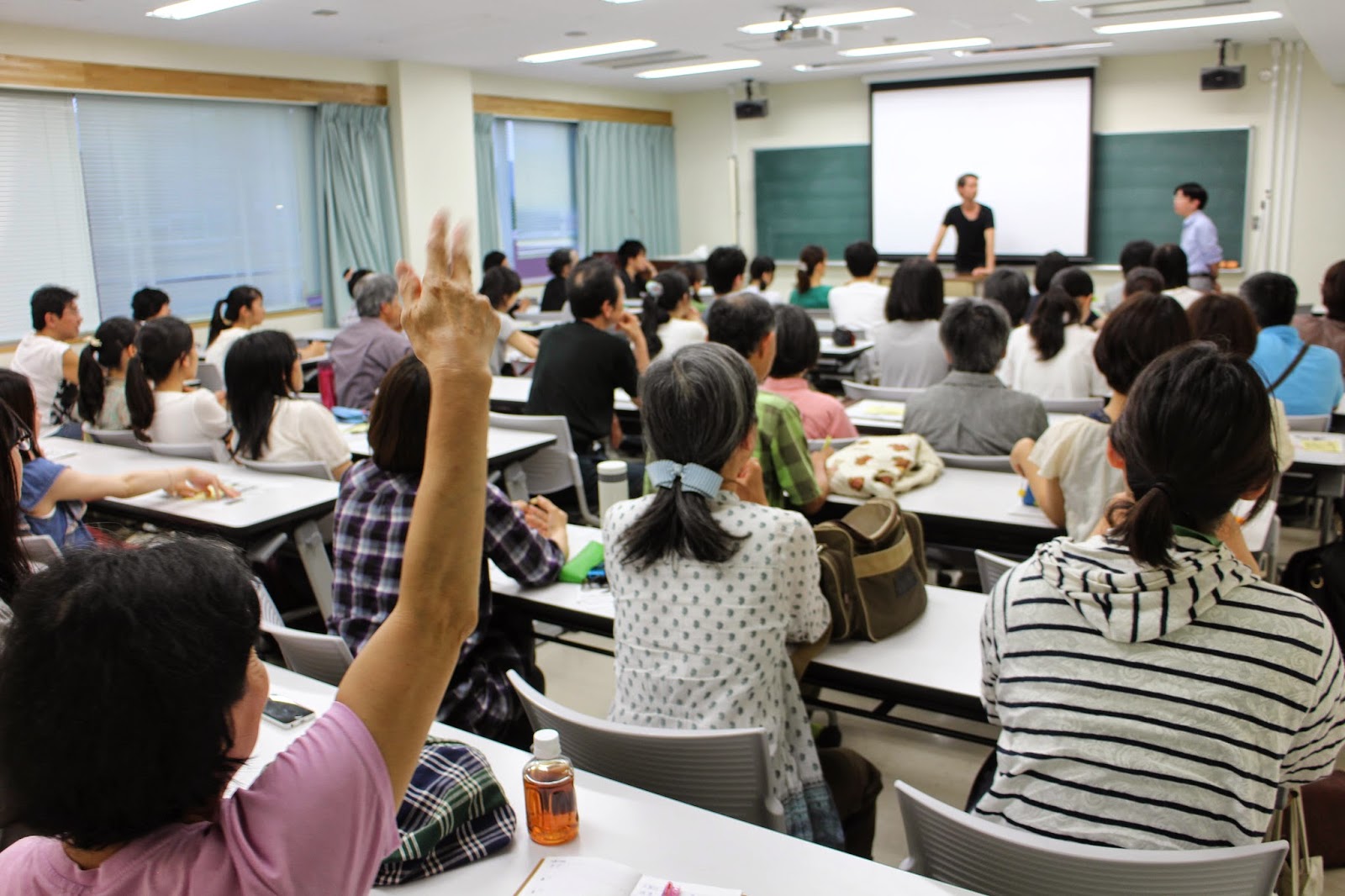 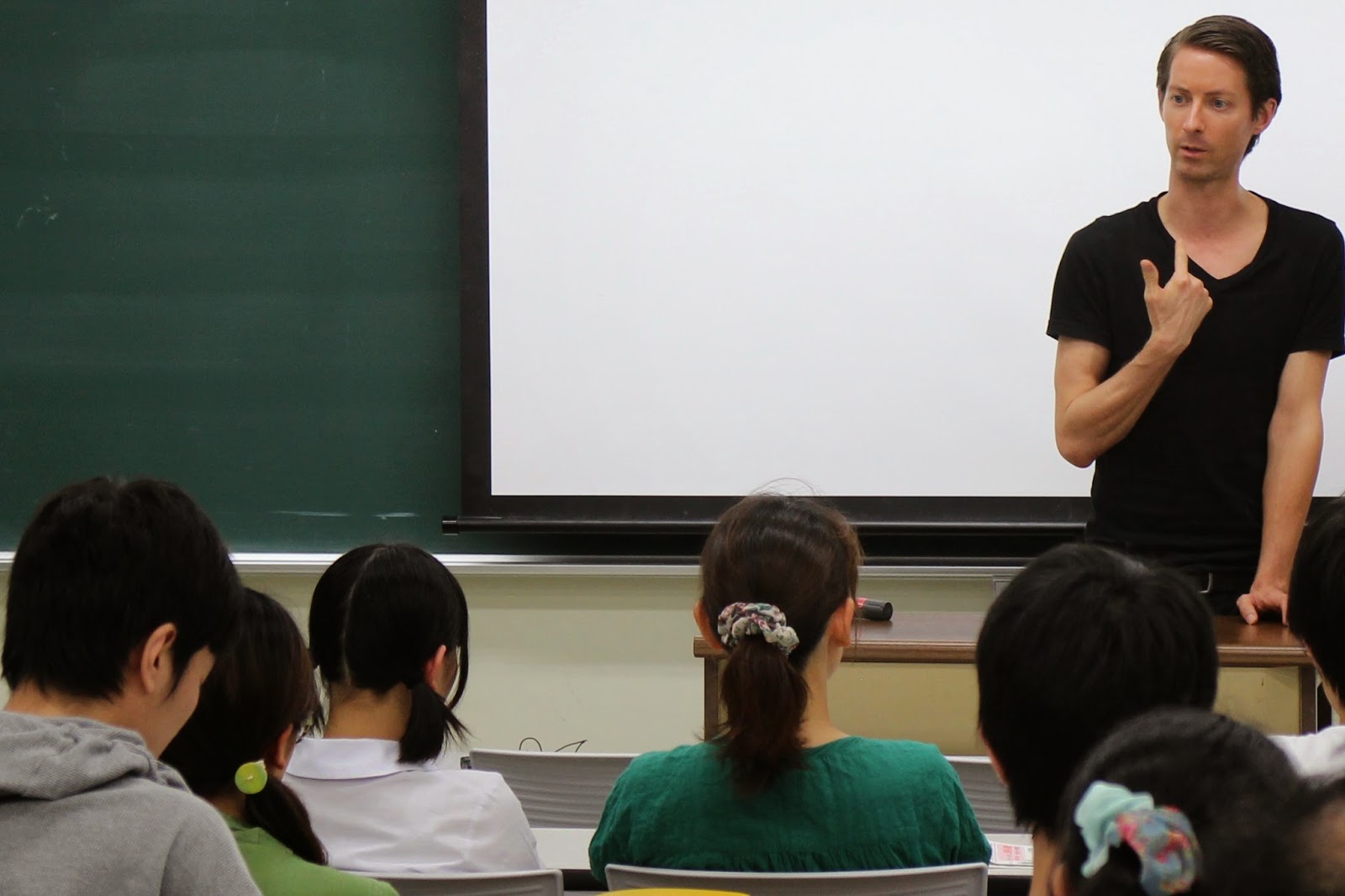 There was a young girl sitting with her mother in the front row, and I asked her how old she was and what she thought about the film.  She said she was 15, and that she was shocked by what she had seen.  She then went on to say that she couldn't believe this was happening to people so close to where she lives and yet she hadn't known, and that this made her question if she was a bad person.

In response, I shared with her my own experience: prior to this nuclear accident, I had never thought-- not even once-- about where the electricity that I used was coming from.  It was unimaginable to me that something I took so much for granted could cause such utter destruction to someone's homeland, to people's lives.  I, too, have thought about how shallow and thoughtless of a person I was before all of this happened.

But awareness is the first step, and we are now being called to action, to work together to solve this terrible problem.  And as I write this, the words I wrote on the 3rd anniversary of this great disaster come back to me (HERE):