Although I was in Vancouver for the better part of three days, I did not really have the opportunity to see much of the city.  This is not a complaint, of course, and I am extremely grateful for the opportunity to have visited so many countries with my films over the past few years; it is just that when I am asked, "Hey, how was it over in XX?", sometimes the only honest answer is, "Well, it looked a lot like the inside of a cinema."

I did have a little free time, and I visited the beautiful Museum of Anthropology (WEBSITE) which was just down the street from where I was staying.  And I even had a free evening that I was able to spend having dinner with long-time Vancouver-based friends.

I was invited to the University of British Columbia (UBC) by the Institute of Asian Research to screen my film 'A2-B-C' (WEBSITE) at the event "The ‘Triple Disaster’ in Japan on March 11 2011 - Four Years Later", which took place on the fourth anniversary of the disaster (INFO).

The special events marking the 3.11 disaster in Japan began with a minute of silence to remember those that died.  This was followed by the delivery of three presentations covering differing aspects of the disaster:

The screening of 'A2-B-C' took place in the afternoon in the Asian Centre, which is housed in the 1970 Osaka World Expo's Japan Pavilion having made its way to the UBC campus. 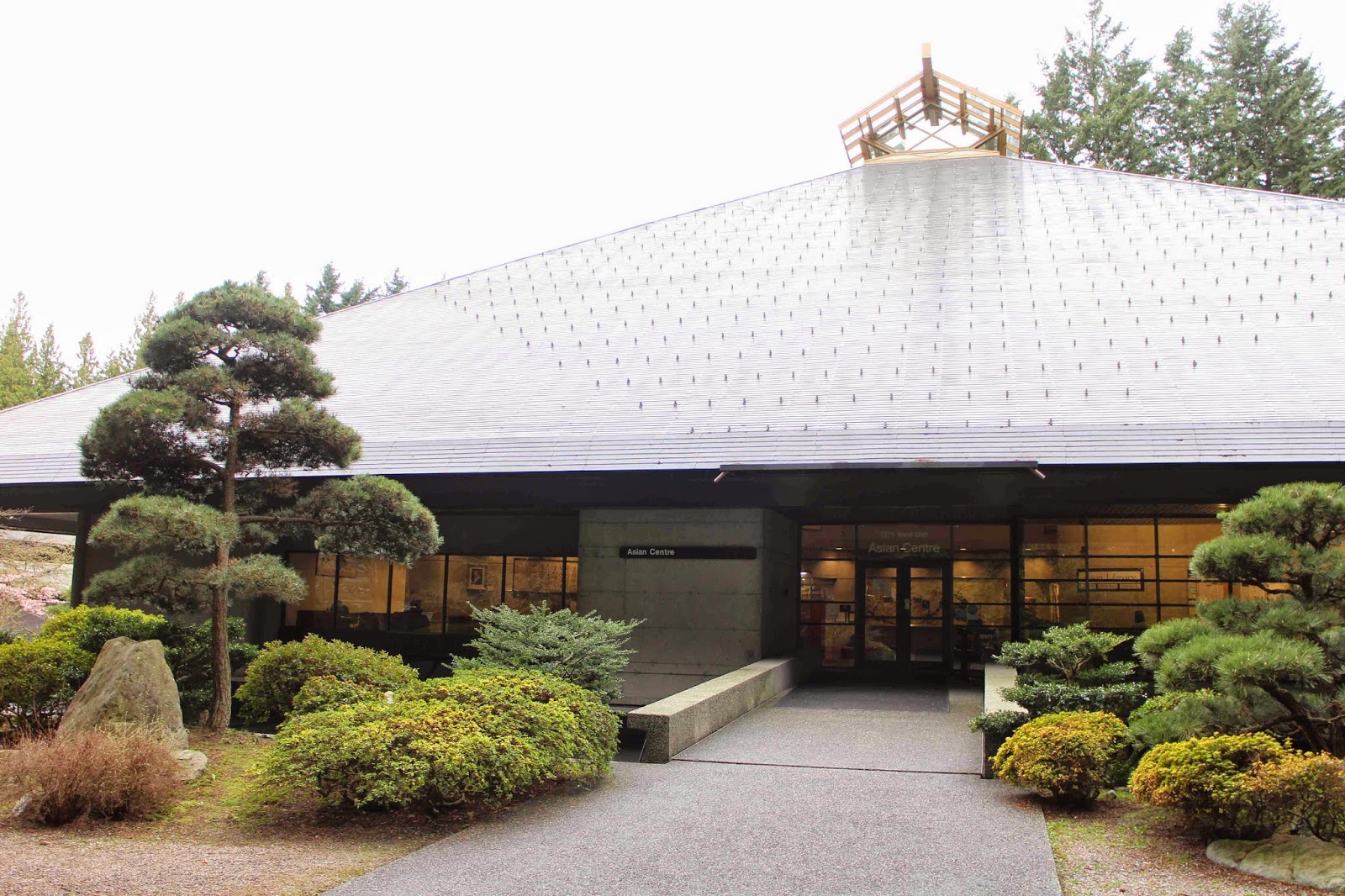 It was an honour to screen 'A2-B-C' for an audience that included UBC students and faculty, members of the community, Japanese expats living in Vancouver and even a few friends.  During the post-screening discussion, people asked about how the mothers are supported in their communities, how the film has been received abroad and in Japan, and about what I have been witnessing in my recent trips to Fukushima.

Having to leave for this trip at a time when tensions surrounding the film were coming to a head and the distributor was feeling immense pressure was not exactly the best timing.  But part of me had also hoped that being out of the country and not attending any of the domestic screenings marking the 4th anniversary would provide a kind of cooling off period.  It has not worked out that way.

Now at the airport on my way home to Japan, I have just opened an e-mail from my distributor confirming that they have decided to go through with the action plan that they first talked with me about last Friday, the day before I left on this trip.

I am stunned.  But it will be brief.  And when I land in Tokyo, it will be on my feet.