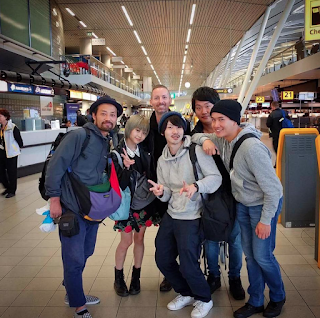 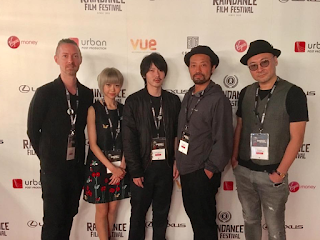 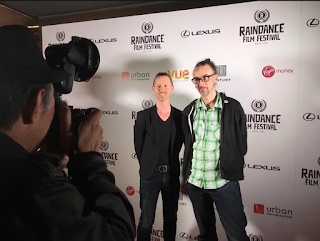 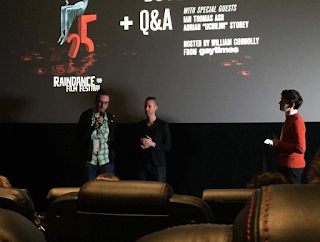 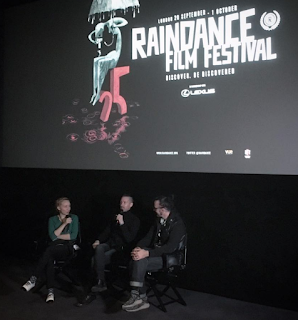 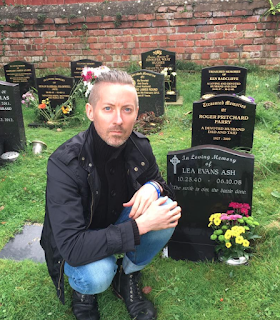 Thank you also so very much for your support, thoughts, and encouragement.
Much Peace,
Ian
London, UK
Posted by Ian Thomas Ash at 1:50 am