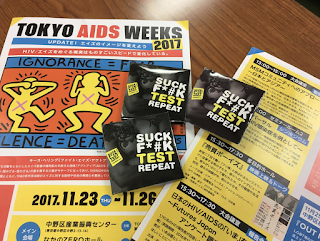 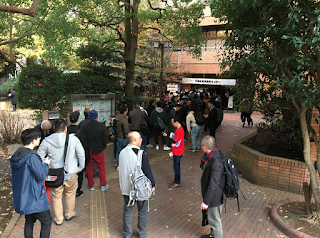 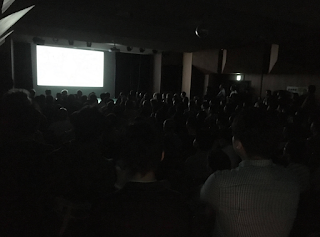 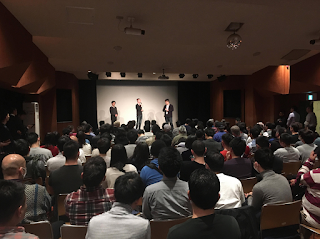 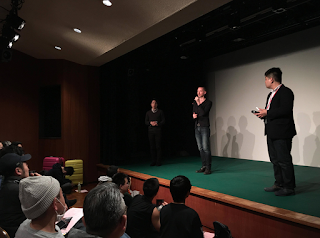 Thank you all so very much for your support and encouragement.
Posted by Ian Thomas Ash at 12:42 pm