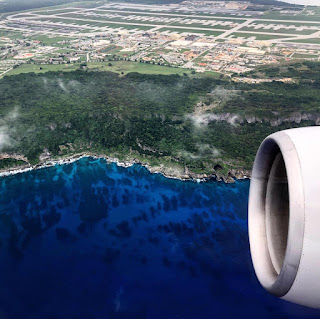 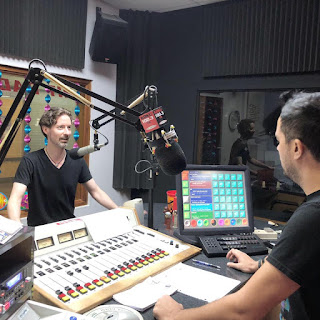 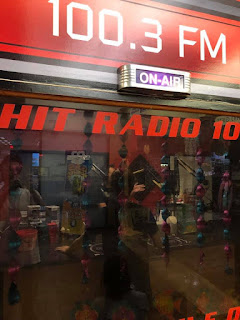 Thanks to Guam International Film Festival's Kel & Don Muna and the entire festival team, the screening of「おみおくり〜Sending Off〜」 at the gorgeous Guam Museum was attended by a really responsive audience and was followed by a Q&A filled with great questions. Such an honour to screen with Guam International Film Festival again- the first time was in 2013 (story HERE and HERE). 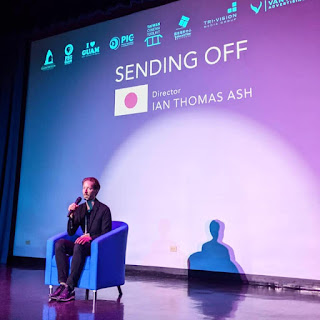 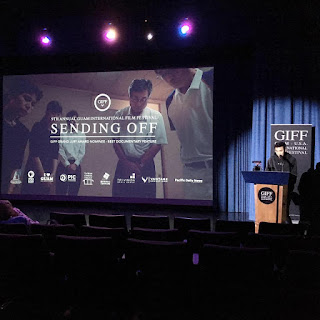 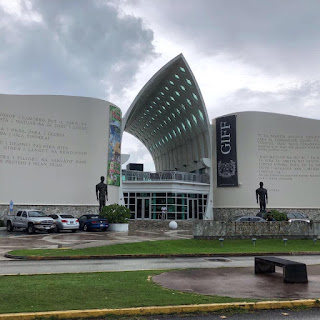 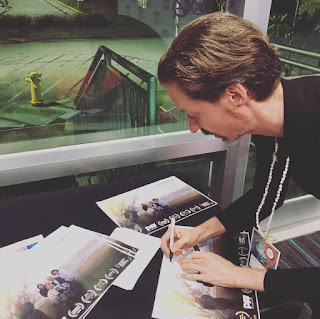 The day after the screening, I had a wonderful recorded conversation with filmmaker Kel Muna for an upcoming project followed by the honour of serving on the Guam International Film Festival panel “The Impact of Culture + Film” alongside film professor Dr. Ray Anderson, Cultural Artist and educator Eva Aguon Cruz and filmmakers Denton Pangelinan, Keanno Fausto & Patrick Hogan which was recorded at Guam Museum in front of a live audience for broadcast by PBS Guam! INFO 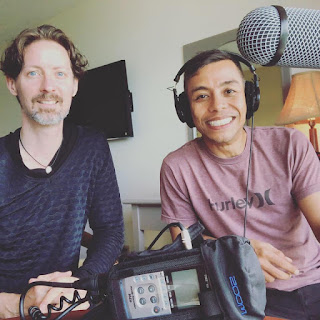 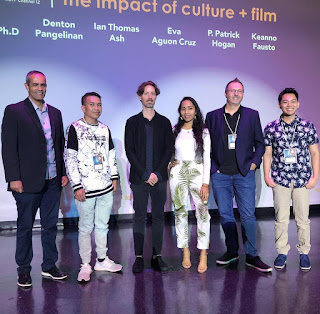 「おみおくり〜Sending Off〜」 will next be screening in Canada in the Windsor International Film Festival on Thu, Nov 7 at 3:30PM! Hope to see you there! TICKETS