Candadian Premier of "Sending Off"

One of the best parts of attending a film festival is getting to see so many great films! 🎥❤️Saw 5 today and going to 6 tomorrow (no time for jet lag😊)! Canadian Premier of 「おみおくり〜Sending Off〜」in Windsor International Film Festival on Thurs (Nov 7). 🇨🇦 TICKETS 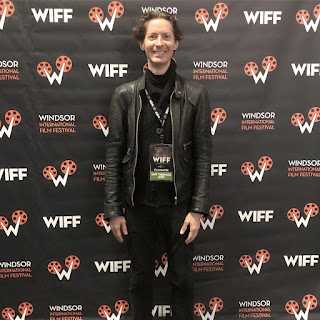 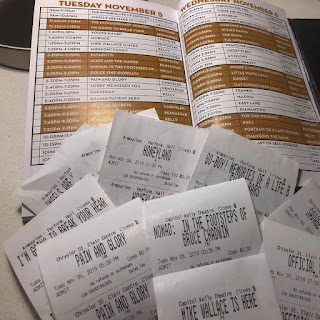 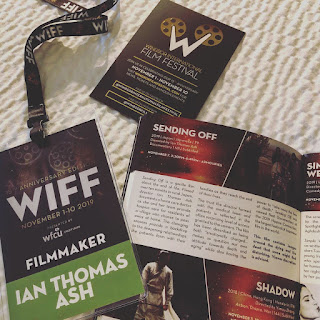 So grateful to Windsor International Film Festival's Executive Director & Chief Programmer Vincent Georgie for his shout out about my film before introducing the superstar director Werner Herzog’s latest documentary “Nomad” to a theatre full of people! 🙏🎥❤️ 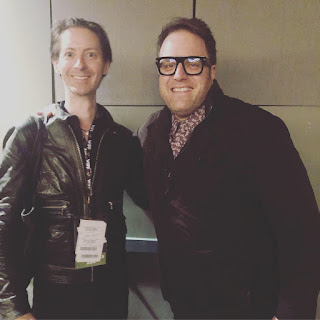 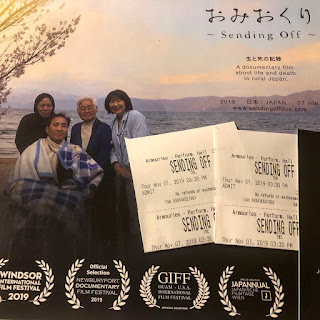 パパが映画祭に到着しました！LOOK who has joined me! I started today watching the shocking and wonderful “There are No Fakes” and then my dad joined me and hit the ground running watching THREE docs with me today: the eye-opening “Ghost Fleet”, the inspiring “Gay Chorus Deep South”, and the absolutely breath-taking, inspiring and phenomenal “Prey” about the Catholic priest sexual abuse scandal. 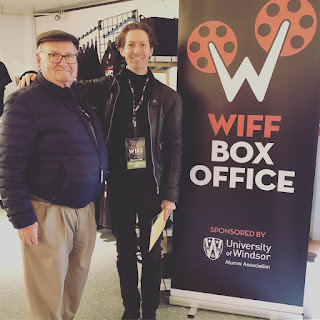 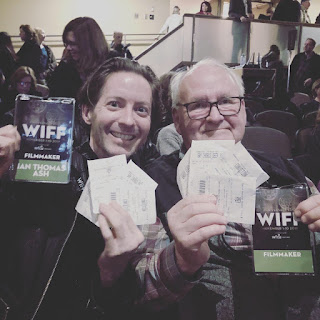 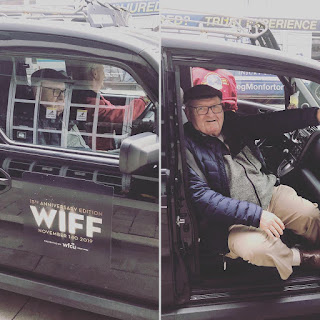 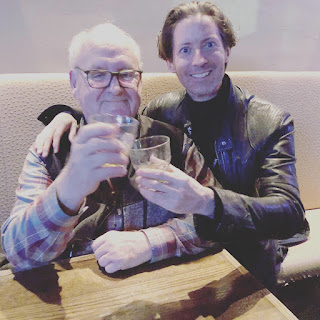 Huge honour to hold Canadian Premier of 「おみおくり〜Sending Off〜」 at Windsor International Film Festival yesterday! Especially grateful to Executive Director/ Chief Programmer Vincent Georgie who introduced the film and to board member/ programmer Kim Nelson for conducting the Q&A! 🎶🎥 There are so many amazing films here (I watched 3 more yesterday- “Killing Patient Zero” an important story about the AIDS crises, Ken Loach’s suffocatingly realistic “Sorry I Missed You” and the screening of “Untouchable” that was attended by two Harvey Weinstein survivors. Off to the cinema to watch SIX more films today... 💕🎥🎶 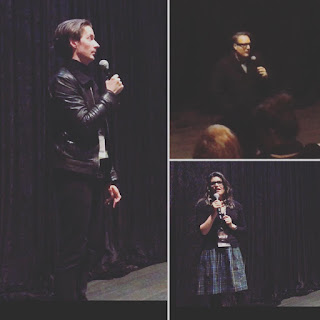 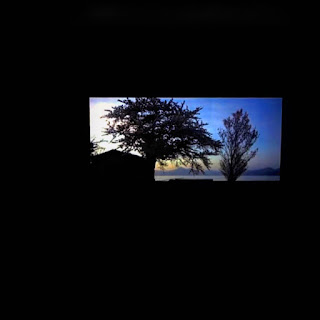 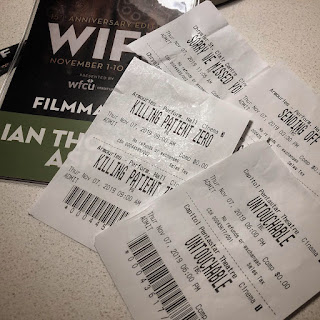 Watched another 8 great films (including fascinating “Cold Case Hammarskjold”, crushing “By the Grace of God”, beautiful “Toni Morrison: the Pieces I Am”, and devastating “For Sama”), a few drinks and a delicious Ethiopian dinner later...🎥🍻💕 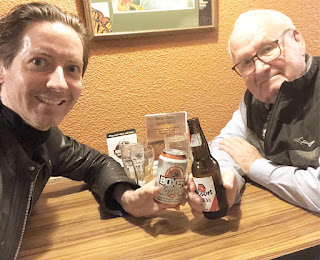 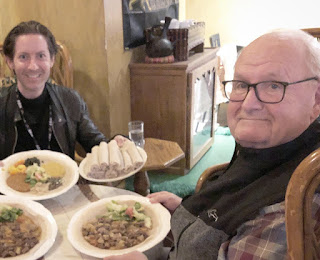 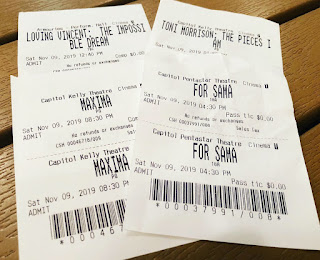 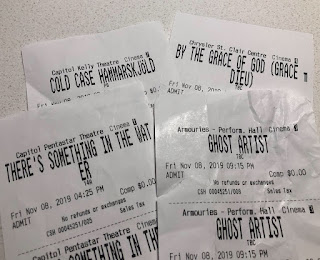 A wonderful last day with my dad at the festival with three more docs (“Olympia”, “Refugee” & “The Biggest Little Farm”). Thank you, Windsor International Film Festival for the awesome experience! We look forward to seeing you again at a future edition. Congratulations on 15 years and here’s to many, many more!! 🎥💕🥂 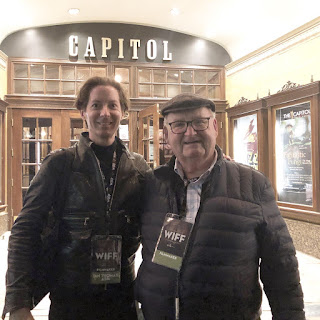 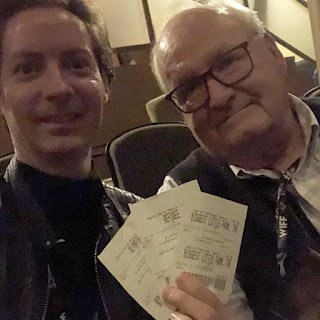 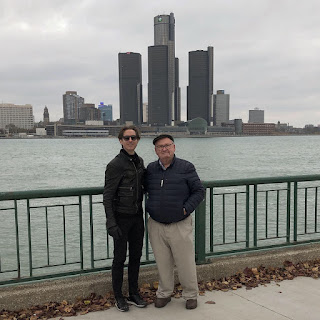 飛行場でパパと別れのコーヒーを飲んで、一人でニューヨークへ！✈️❄️✈️❄️✈️❄️
Said goodbye to my dad over a coffee at the airport in Detroit, and now I am taking off for NYC (he is on his way home to DC)! Honoured to screen「売買ボーイズ」Boys For Sale at Columbia University in the City of New York tomorrow (Nov 12)! Thank you all for your support! 🎥❤️ INFO 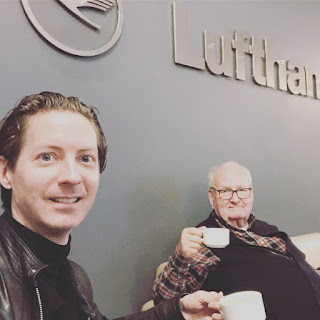 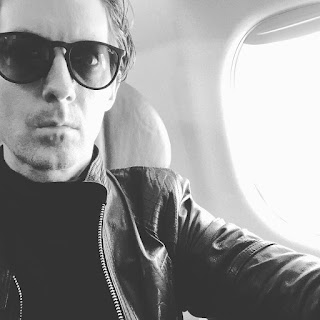