I have been taking advantage of my festival pass to attend many film screenings at the Taiwan International Documentary Festival (TIDF) in Taipei this week.  Some of the films that I have enjoyed the most have been those of the celebrated filmmaker Alan Berliner.  Viewing these masterpieces on a big screen with an audience of documentary lovers is totally separate experience from watching them on a small screen at home (something which I recently wrote about in more detail HERE when I compared watching a film in a cinema versus on a DVD as being the difference between making love and taking matters into one's own hands).

Although the cultural references in Alan Berliner's films would be interpreted differently in each country in which they are shown (and this would, of course, be true to one degree or another for any film), I seemed to be reacting in the waves of laughter and riveted silence at all the same places as the audience in Taipei.  I believe this speaks not only to the universality of Alan Berliner's films, but also to the careful attention paid by TIDF to the creation of the Chinese subtitles.

I have seen Mr. Berliner several times during the festival, and while I met him once very briefly a couple of days ago, faced with speaking to this great director, I was unable to say anything of any consequence, especially when he was surrounded by many fans and colleagues.  But this morning, when he came into the nearly deserted breakfast room, I surprised myself by greeting him with a confident "Good morning!"  Joining me at my table for a few minutes, I was honoured to have a chance to speak with Mr. Berliner about film.  And Upstate New York. 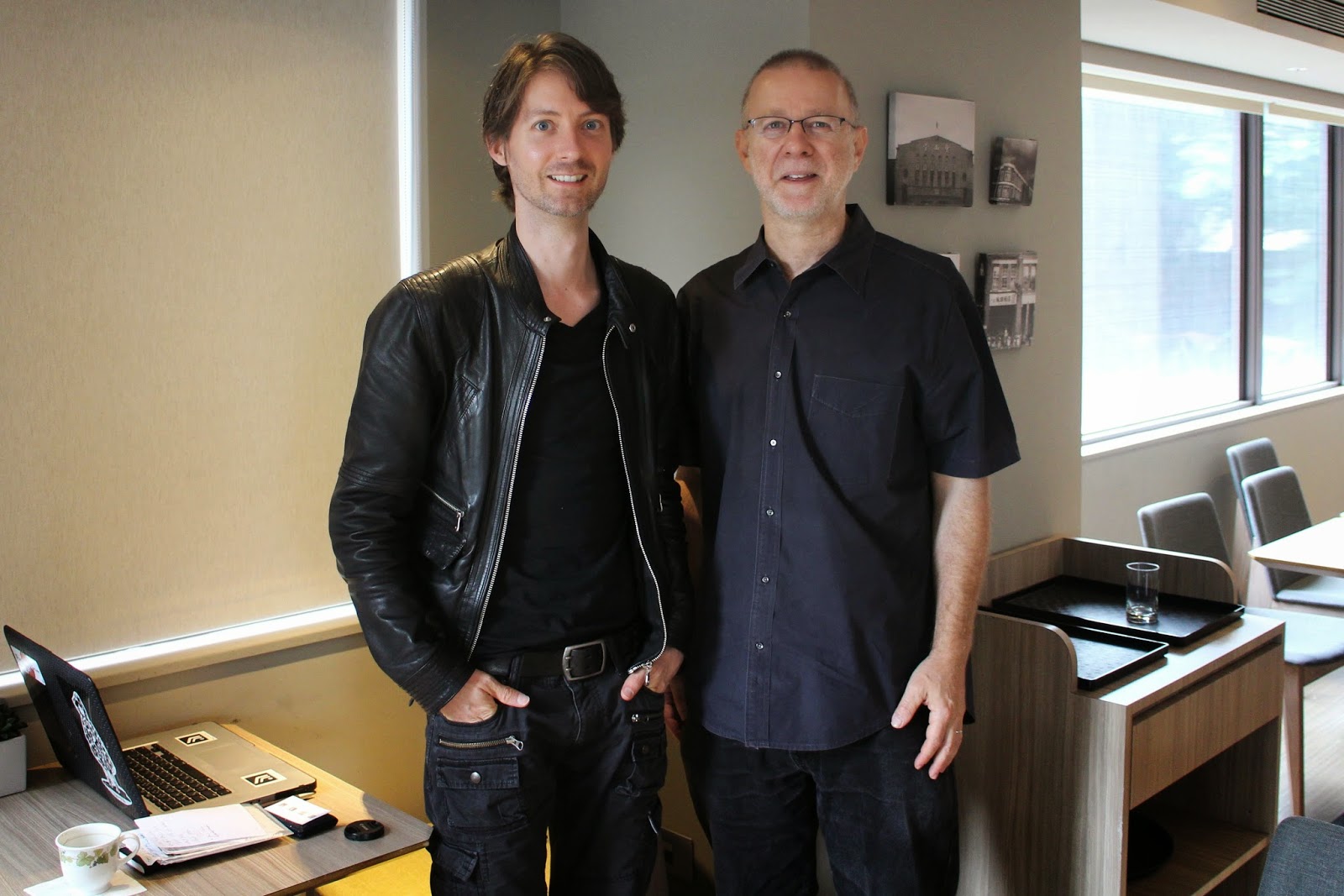 In addition to screenings of many amazing films, TIDF's hospitality has provided many opportunities for filmmakers to meet and "talk shop" at several themed-parties.  Tuesday night's Taiwan Party, sponsored by the Taipei Documentary Filmmakers' Union and held at the Legacy mini @ amba, was one such event that found both the adult beverages and the conversation free-flowing.

On Wednesday, I heard my name being called in the cinema lobby and turned around to be greeted with a big hug by Dr. Yi-Ping Lin, whom I had met only days ago in Singapore when I had the honour of presenting my film 'A2-B-C' at the workshop "Exposure and Effect: Measuring safety, environment and life in Asia" (STORY).  Dr. Lin was at the cinema (as was I) to attend the screening of "The Empire of Shame" (INFO), a documentary about workers who have suffered sickness and death after working at Samsung factories in South Korea.  That film was awarded the festival grand prize at last night's award ceremony (PHOTOS with Dr. Lin and the award ceremony party below). 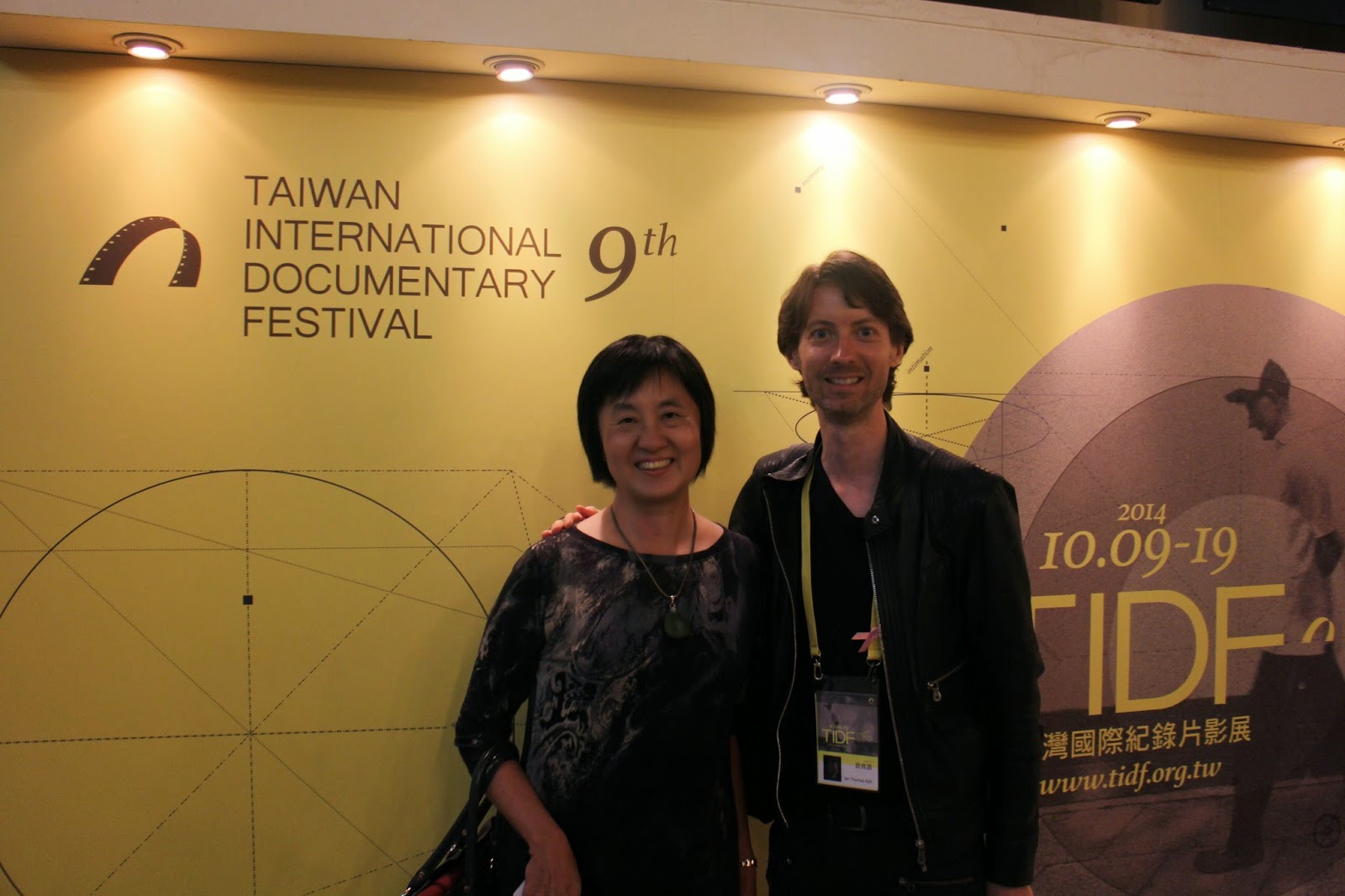