My dad is white, too.

This year I was asked by Raindance catalog editor Orestes Kouzof to write an article about being a "foreign filmmaker" in Japan.  The article was published under the title Japan's Foreign Filmmakers: 'Weastern Cinema', and here is an excerpt:


Even my Japanese distributor and I have disagreed about the way ‘A2-B-C’ is advertised. In the press materials it is described as being “A film about Fukushima through the eyes of an American director,” which I object to because I find this reductive. As a filmmaker I hope the focus will be on the children I have documented and not on the fact that I happen to be gaikokujin. Can you imagine if the press release had described the film Brokeback Mountain (2005), by director Ang Lee, as “gay white cowboys through the eyes of a straight Taiwanese-born naturalized-American director?” 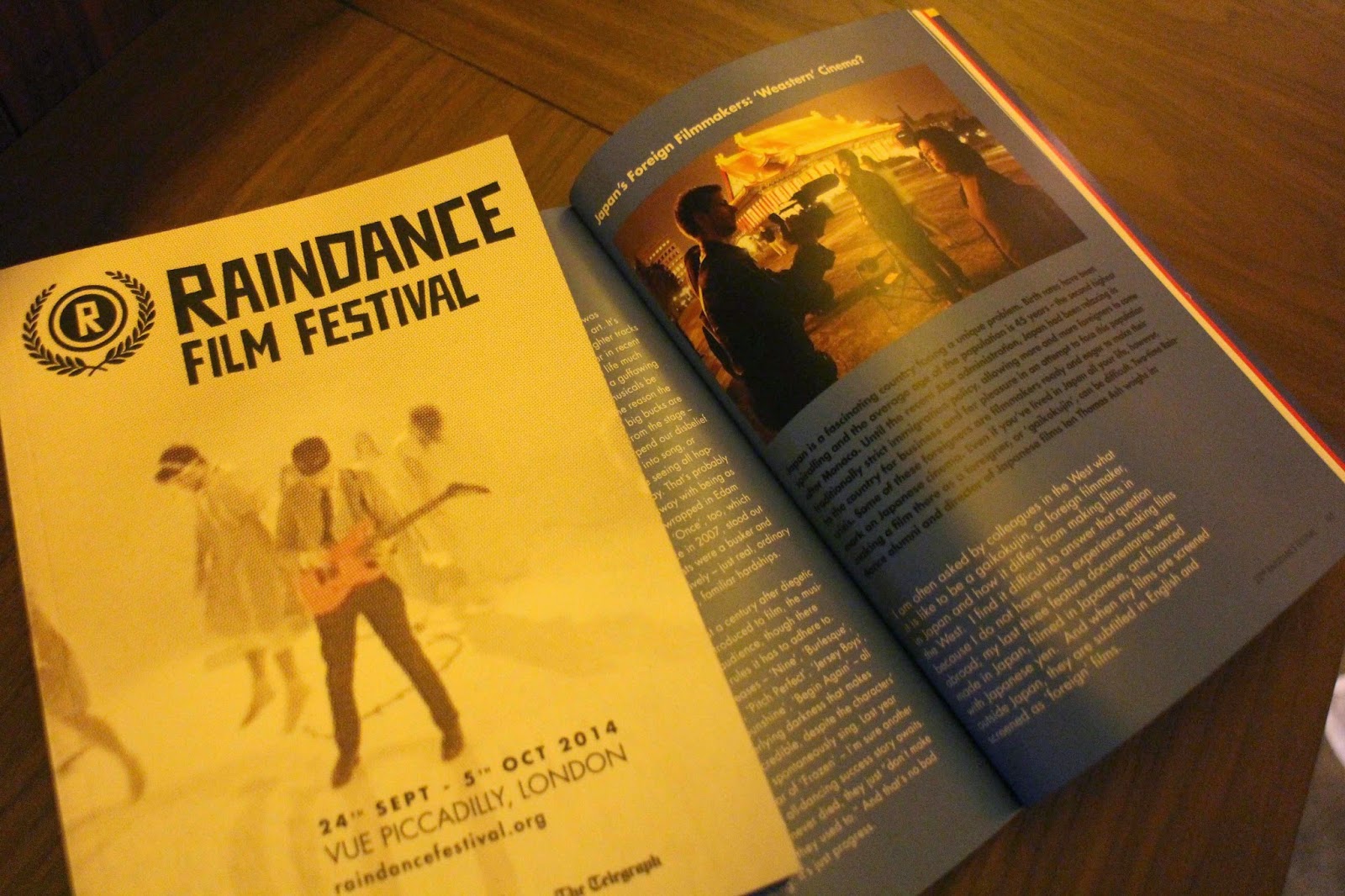 It is a huge honour to be back at Raindance for a second year in a row, after screening here last year with 'A2-B-C' (STORY), and this year I am joined by my dad*.  Yes, filmmakers have parents.  Even Christopher Nolan, as told by Raindance founder Elliot Grove (HERE). 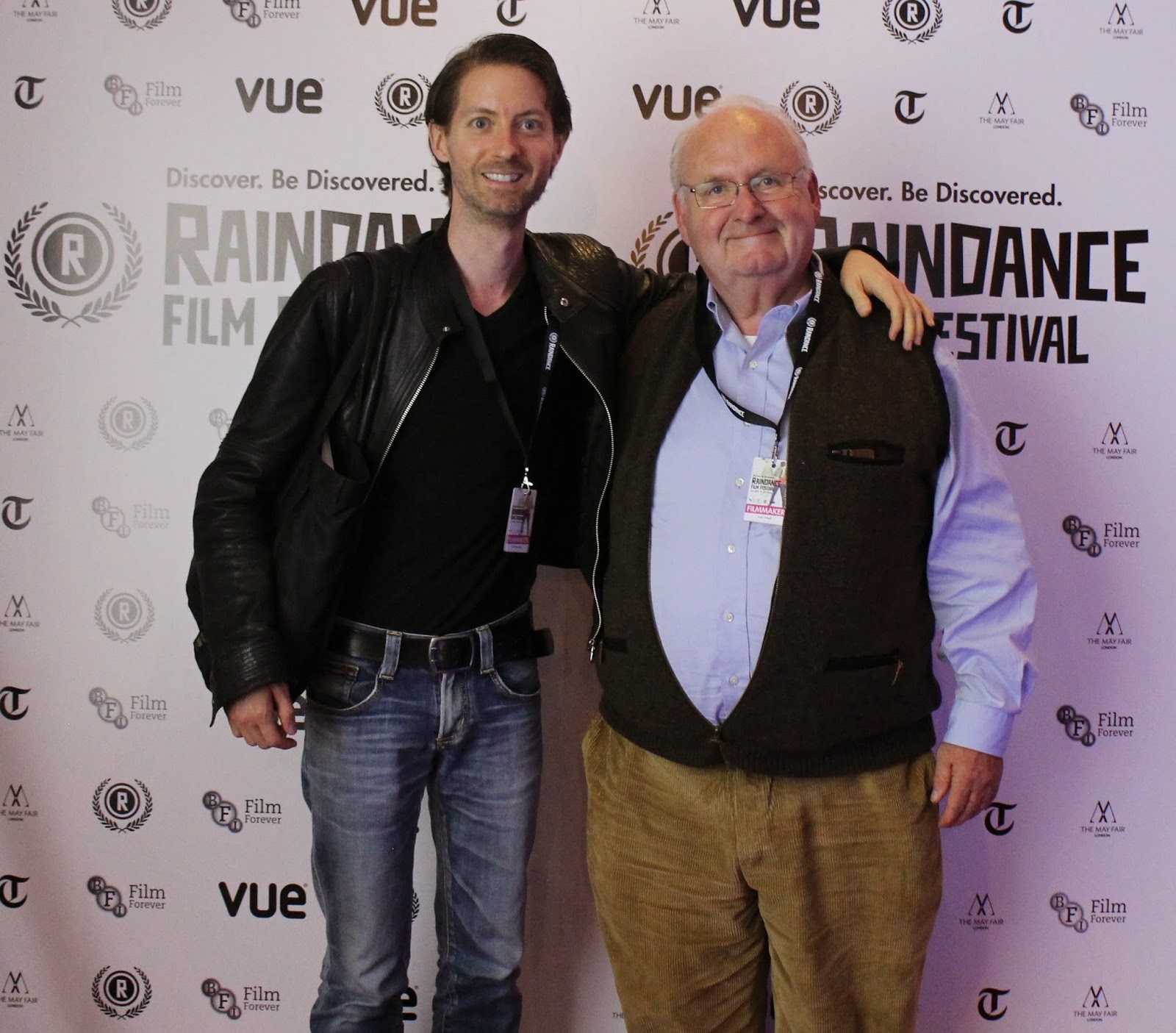 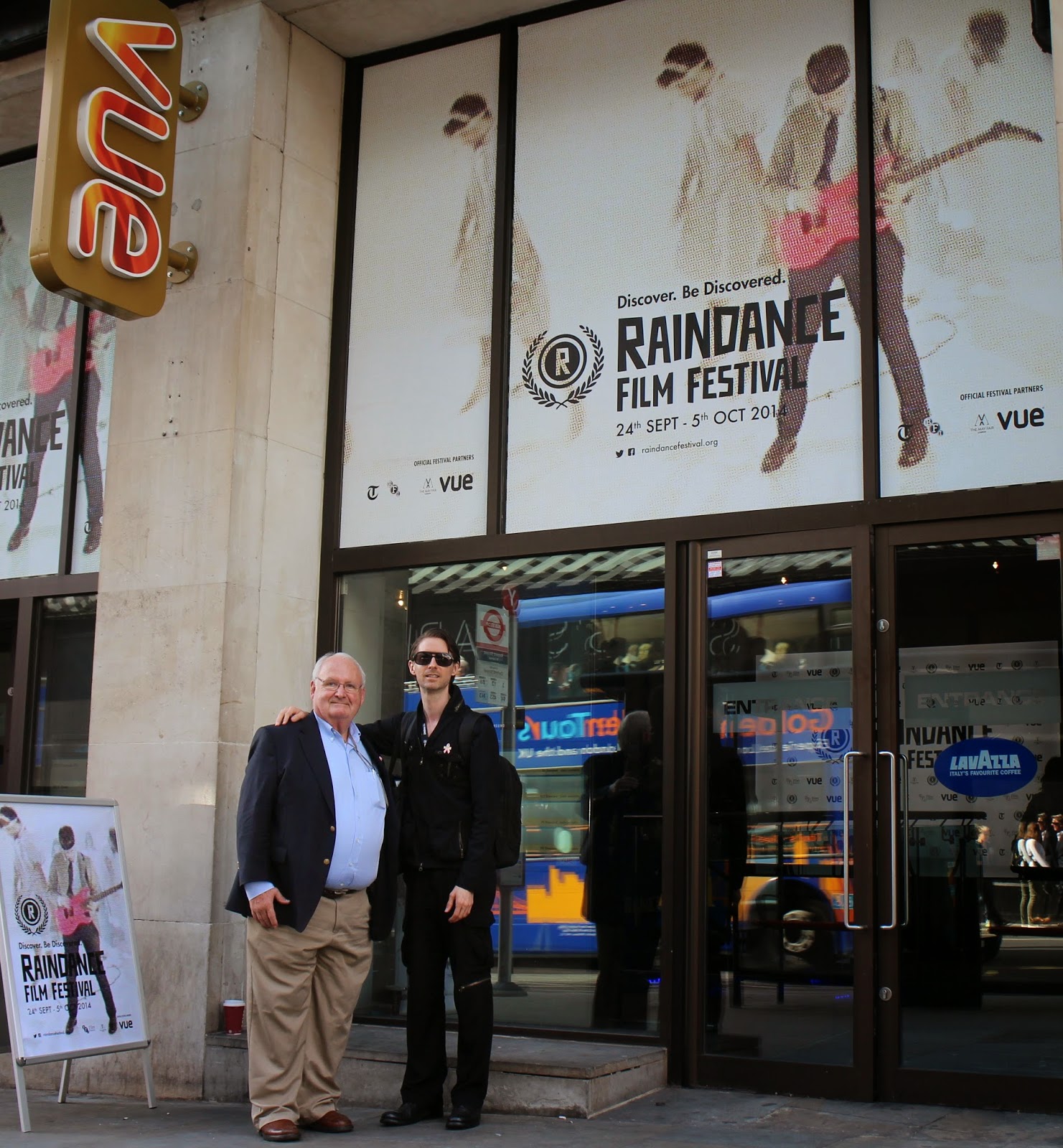 On our first day at the festival, we hit the ground running, watching the documentary film "Songs for Alexis" (INFO), attending a conversation with world-renowned casting director Ros Hubbard (INFO) and I also sat for an interview. 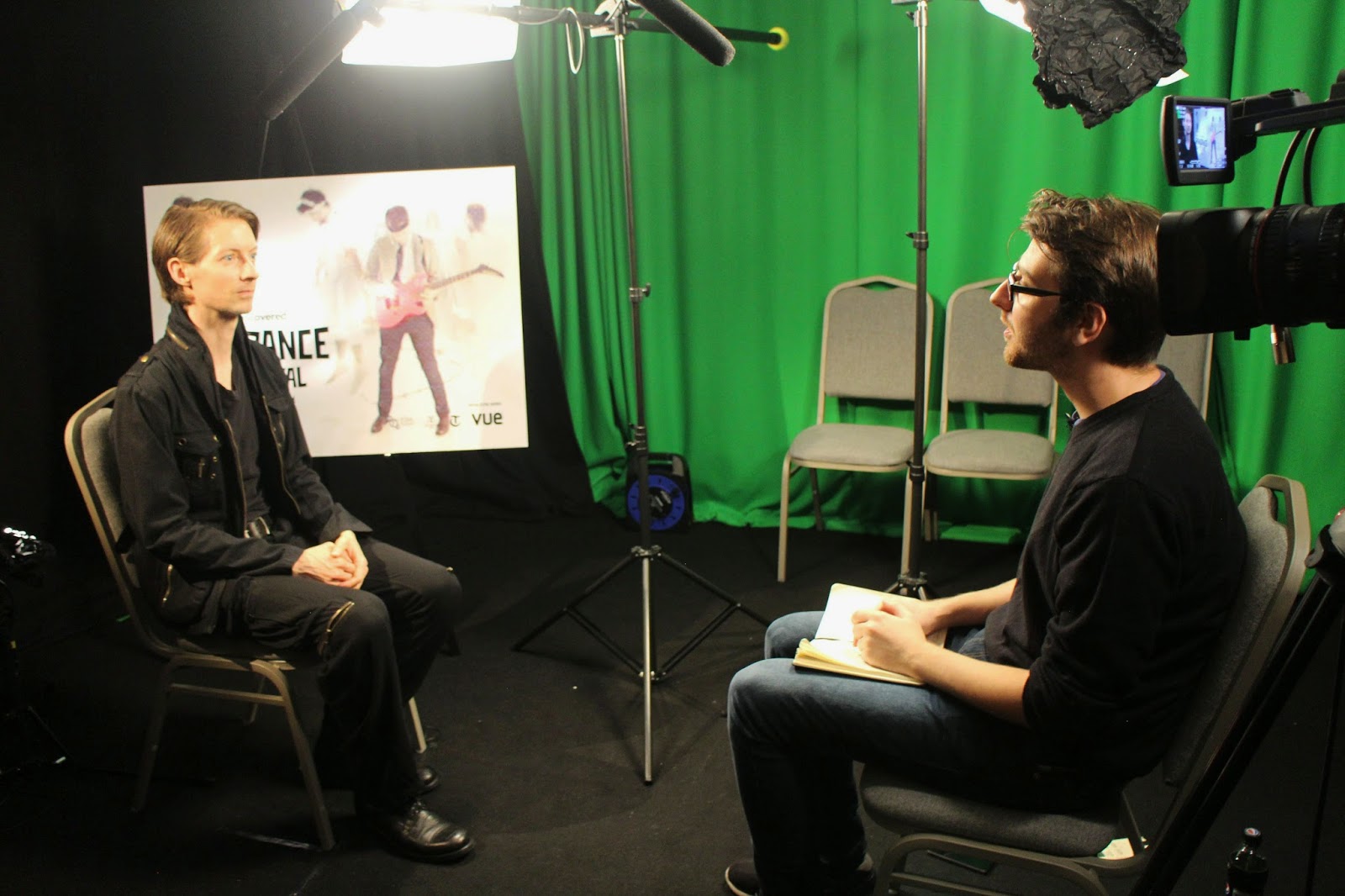 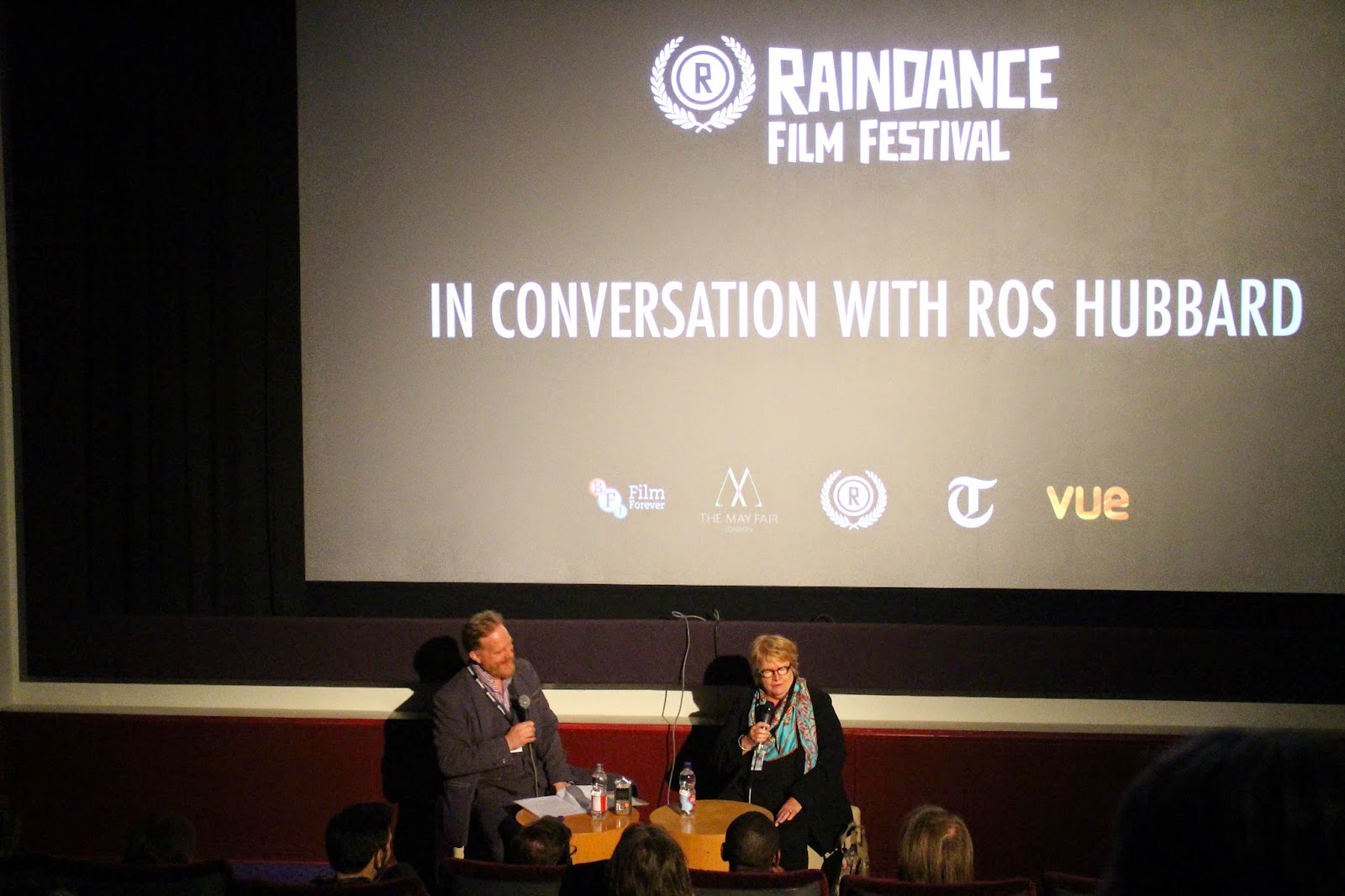