Although I have been to Kyushu before, having visited Nagasaki with my father in 2013, this weekend was my first time in Oita Prefecture, famous for its hotsprings and hospitality.  This was also the first time for my film 'A2-B-C' (WEBSITE) to be shown in Kyushu, where it is screening in the towns of Usa and Nakatsu.  Mr. Nara, the organizer of the screening in Usa, met me at the airport.  On the way to the parking lot, Mr. Nara apologized that there was not time for a proper meal before the screening.  But when we arrived at his car, I found that on the back seat he had set out a picnic for me, complete with freshly brewed coffee and local Asian pears! 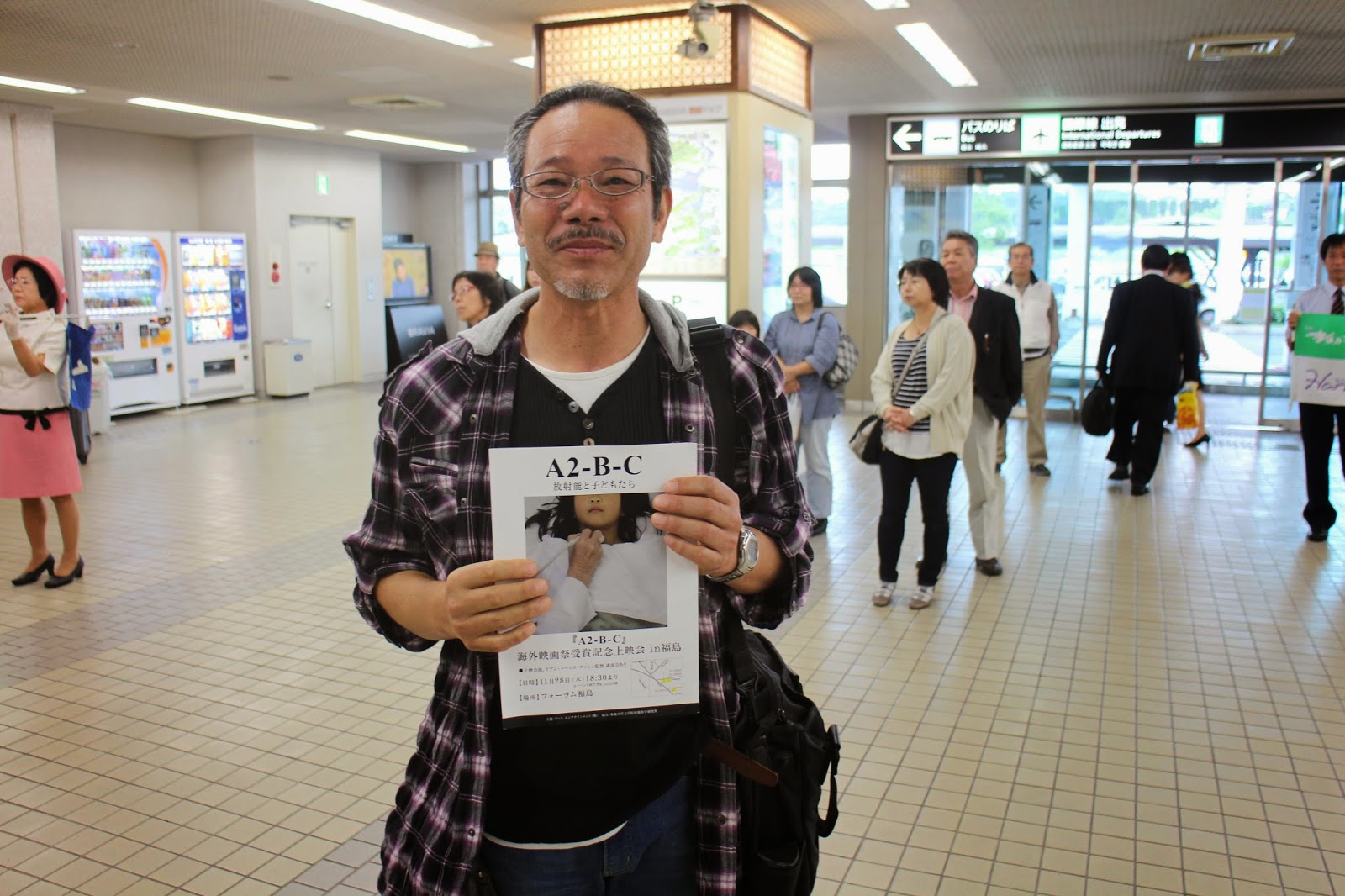 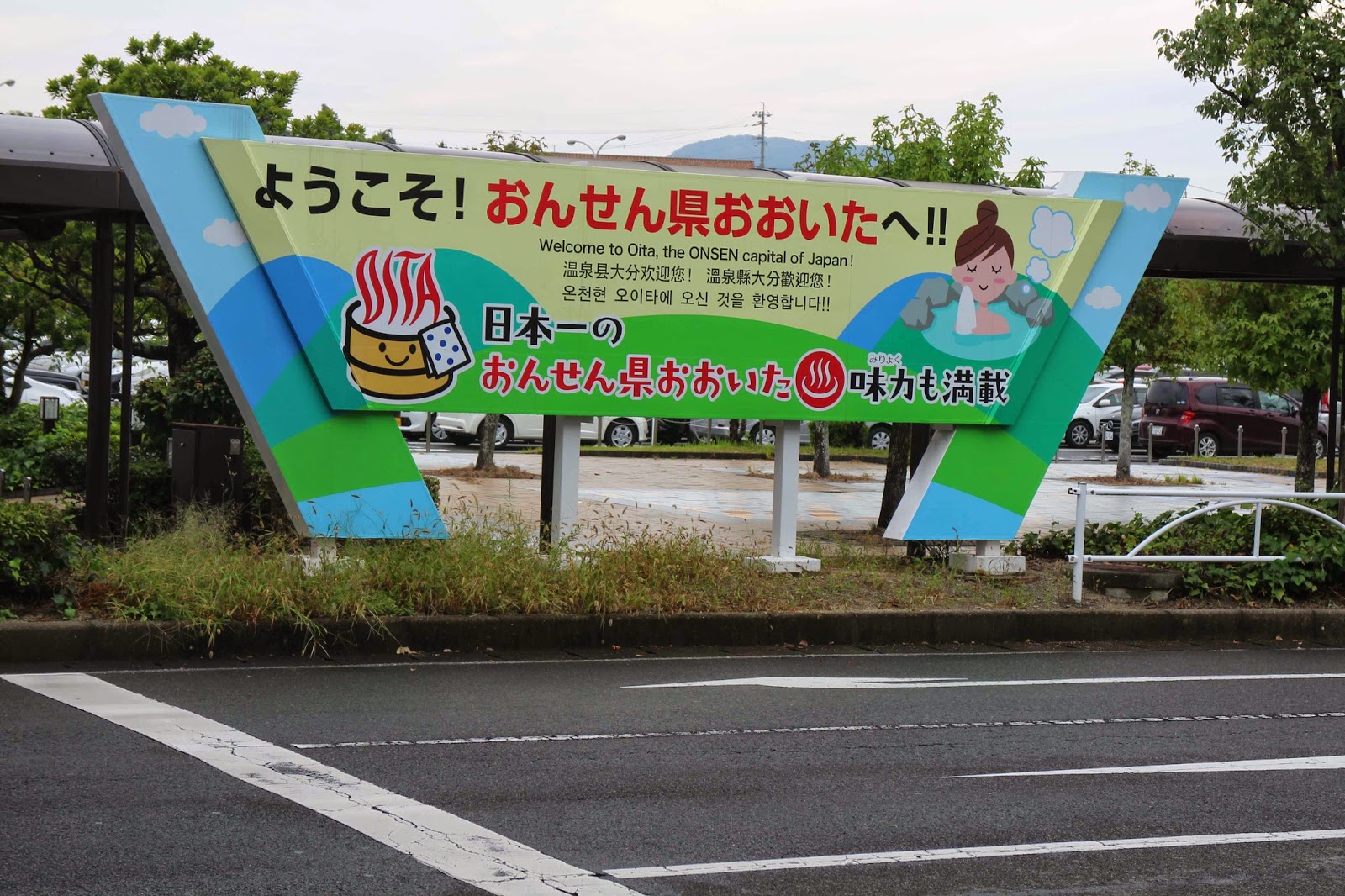 At the hall, more than a dozen volunteers were guiding over 120 attendees to their seats, and it was wonderful to see both young families and senior citizens gathered together to watch the film. 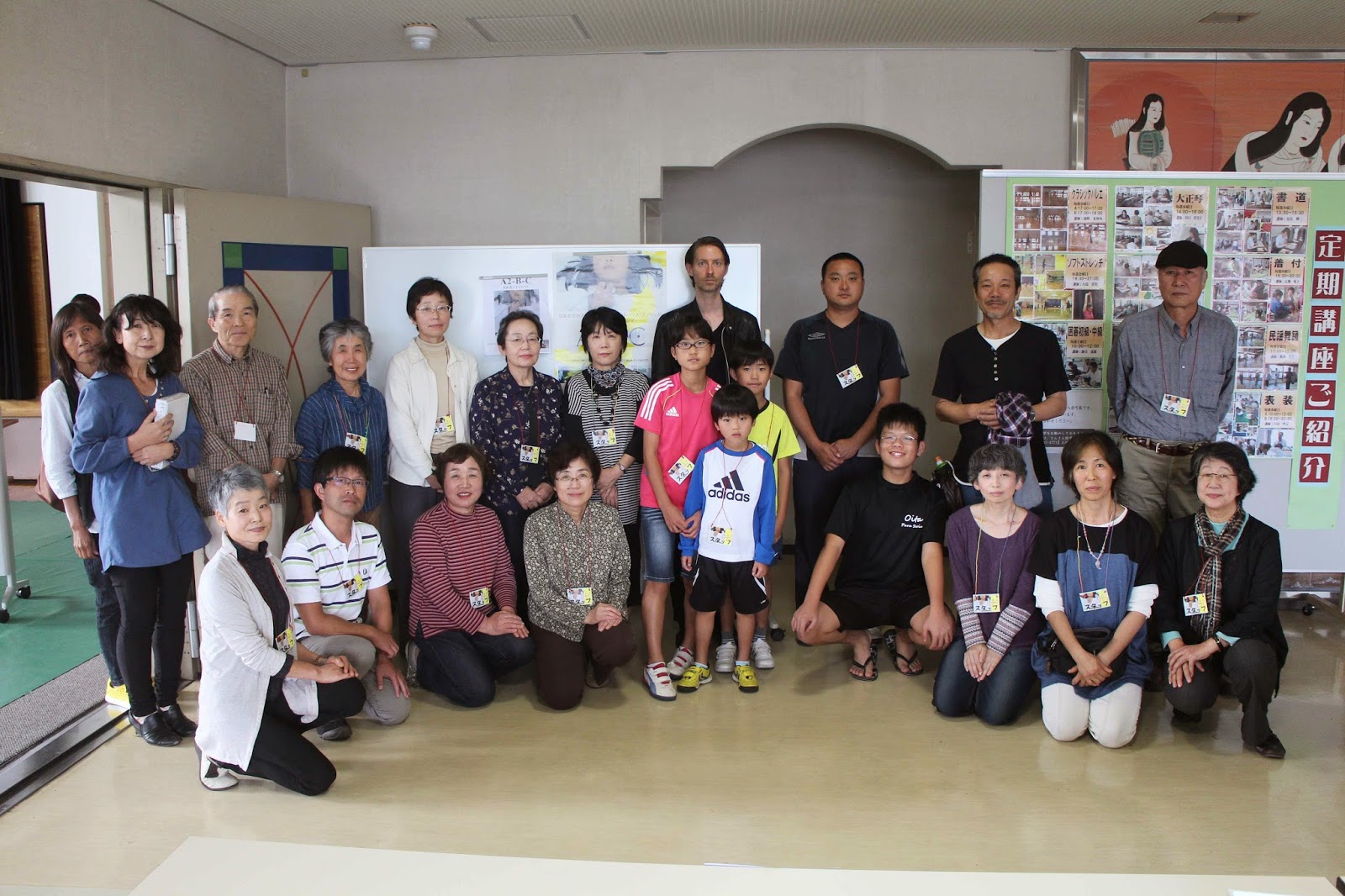 During the post-screening Q&A, a young woman shared that a local high school was planning to send its students to Fukushima in an effort to both educate the students and to demonstrate that Fukushima is safe and on the way to recovery.  She wanted to know my thoughts.


There have been other examples of young people, such as foreign university students who are studying in Japan for a semester, being invited by local governments in Fukushima (or perhaps even the national government?) to visit Fukushima.  Images of them having fun and eating local produce are then edited together into something that at best looks like a video to promote tourism in Fukushima and at worst, propaganda to be used in justifying the forceful return of nuclear evacuees through the discontinuation of the financial compensation which enables them to remain evacuated.

Is it acceptable to use our children for what are, in effect, commercial interests?

I was reminded of something else I find troubling: when visiting Fukushima, I have seen groups of so-called “volunteers” traipsing around temporary housing blocks, photographing residents’ unmentionables drying on the line and peeking their heads into open doors and windows.  Framing themselves with the rabbit-hutch-like temporary housing units squarely in the background, the “selfie” photographs they take with their sparkling new iPhones almost certainly end up on Facebook punctuated by words about how "satisfied" they feel about having “done some good” but how "difficult" it was for them to personally witness such devastation... all the while completely missing the point that none of this is about them, but about the people whose lives have been ruined, the people with whom they never took the time to actually speak. 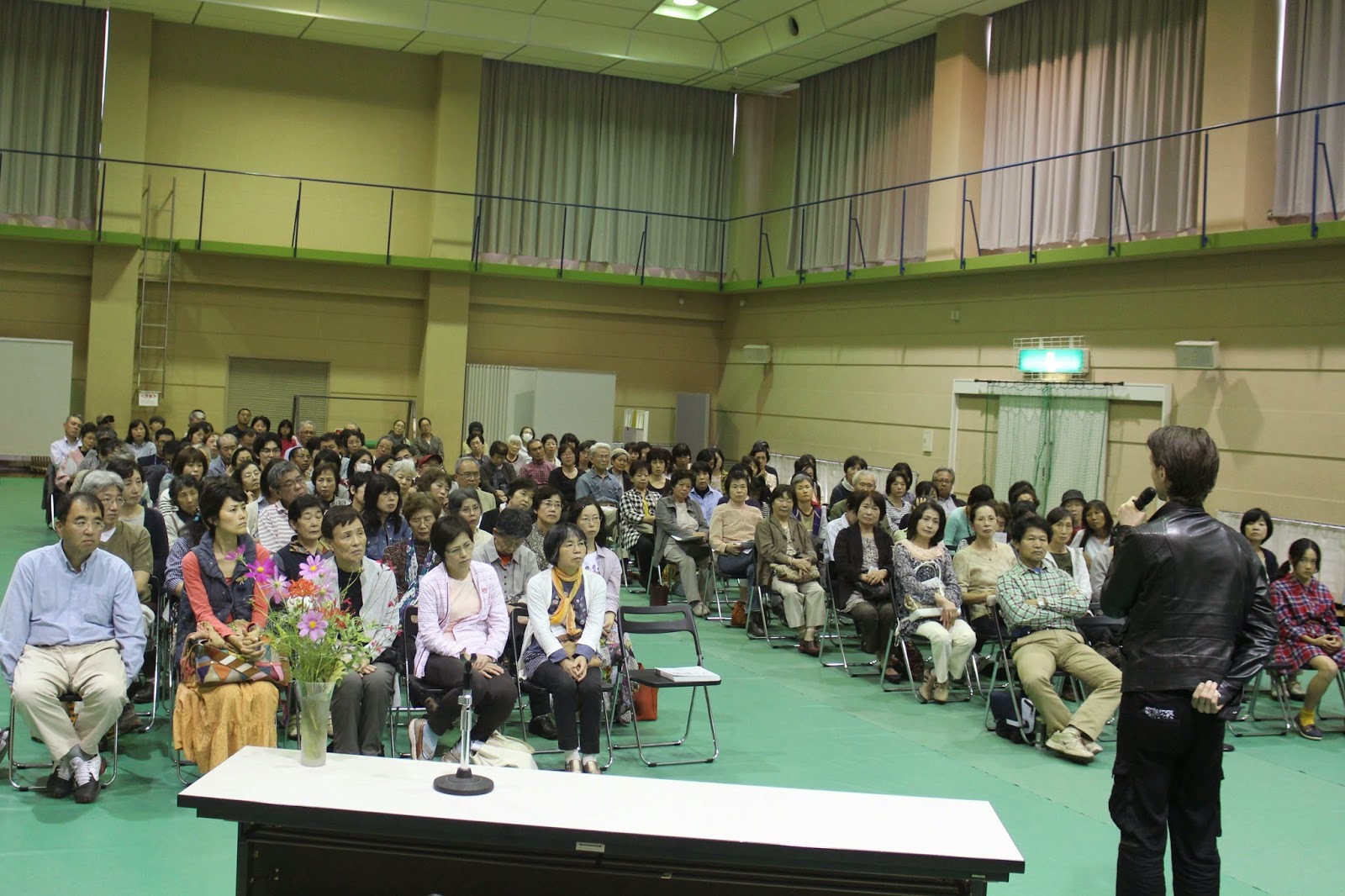 “Fukushima is NOT a zoo!” I shouted.  “And nuclear refugees are NOT animals.  They are people!”  Mr. Nara later told me it was this part of the Q&A that had left the biggest impression on him.

It does not matter how much we do for others, if it is not what they need or desire, it will all be, in the truest sense of the word, in vain.  As volunteers, we are not called to do for others.  What we are called to do is to be open to receiving the privilege of using use our gifts to help others.  A friend who is an Anglican nun once described this to me an an "exchange of grace".  In other words, the giver is receiving an opportunity to give.

When there is a lack of awareness that the giver is also receiving, or when it is forgotten in the midst of thoughts such as “I am so busy with the volunteer work I do for others”, a feeling of “why am I not being appreciated for all that I am doing?” may occur in the so-called volunteer.  It may even lead to resentment toward the “ungrateful victims”.  At the same time, within the people ostensibly being helped, feelings of double-victimization may arise; this is when after the initial devastation of a disaster, they are treated like children- or worse, like animals- who are made to feel that they must be satisfied with whatever scraps are tossed their way.

Each time I visit Fukushima, I am aware of the ever-thinning line between volunteering and dark tourism.

The victims of a disaster who have lost absolutely everything except their love of family and their will to live or self-righteous egoists (in the form of volunteers, missionaries or, indeed, even journalists and filmmakers) who have “come to help”... who are the ones that are truly in need of being saved?
Posted by Ian Thomas Ash at 11:30 pm

Well said Ian! We should not forget the problems of the victims of this nuclear and natural disaster .. Domo Arigato