"Sending Off" premiers in Japan

I am so grateful to have held the Japan Premier of “Sending Off” in front of a full house of 300 people on the opening day of the Pia Film Festival at the National Film Archive of Japan on Saturday afternoon! 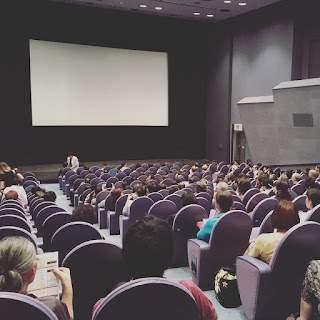 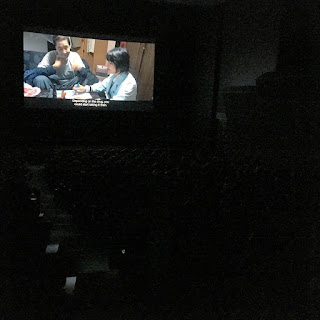 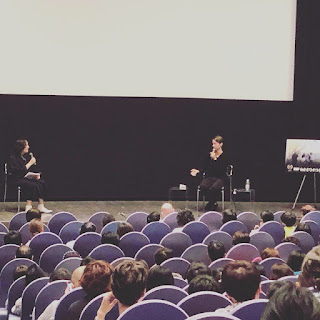 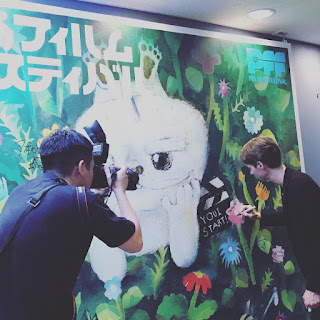 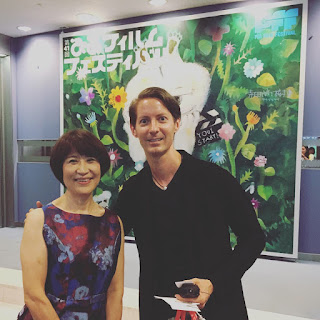 And I am thrilled that during the post-screening Q&A the audience could hear directly from Dr. Kaoru Konta and Mr. and Mrs. Endo.

The son of Mr. Hata, Takara Togo also joined me on stage to share another part of Mr. Hata’s powerful story: when I helped reunite them after 30 years just a few weeks before Mr. Hata’s death  (READ). As we talked about that powerful weekend, I shared excerpts from my photo documentary about their reunion on the screen behind us. 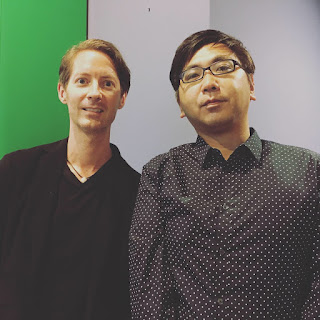 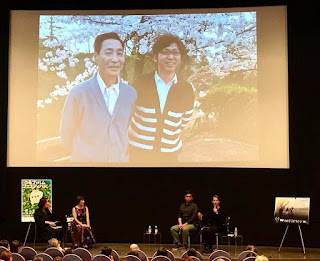 The evening ended with 35 of us- documentary subjects, film crew and a few special supporters- sharing a meal and drinks together. I am just so very grateful to all of the families who allowed me to document their stories during some of the most difficult times in their lives and to all of those who came out to share in that story and support us. 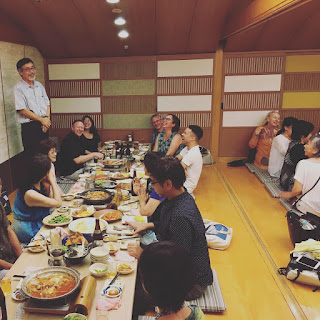 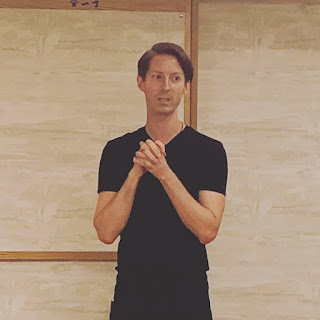 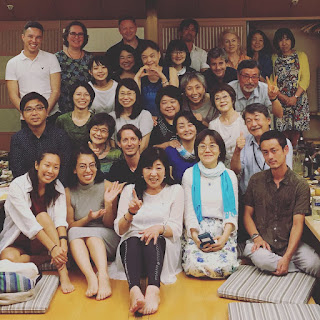 I am now in the US where "Sending Off" will hold the North American Premier outside in the Newburyport Documentary Film Festival on Sunday, September 15 (INFO). 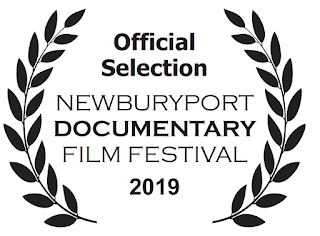 Meanwhile, the Guam Premier of "Sending Off" in the Guam International Film Festival has also just been announced! Taking place at the Guam Museum, the screening will be Saturday, October 12 at 7:30PM and will be followed by a full 60 minute Q&A (INFO)!  I also have been invited to take part in a Filmmaker Forum to discuss culture and media which will be recorded for broadcast on PBS Guam (KTGF Channel 12). 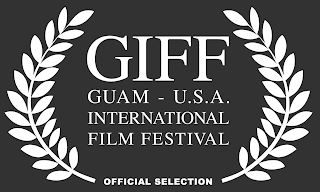 This is the second time I have had the honour of attending the 2013 edition of GIFF where I had the extreme honour of receiving the Grand Jury Award "Best of Festival" award for my documentary “A2-B-C” (STORY).