One of the highlights of CMS VATAVARAN Environment and Wildlife Film Festival and Forum (WEBSITE) on Friday was the attendance of Bollywood star and politician Shabana Azmi who was here to promote "Kalpvriksh" (WEBSITE) a film about deforestation in which she appears.  When she arrived, school children who were attending the festival as part of class trips crowded around Ms. Azmi clamoring for her autograph and the chance to see up close and personal a real life movie star. 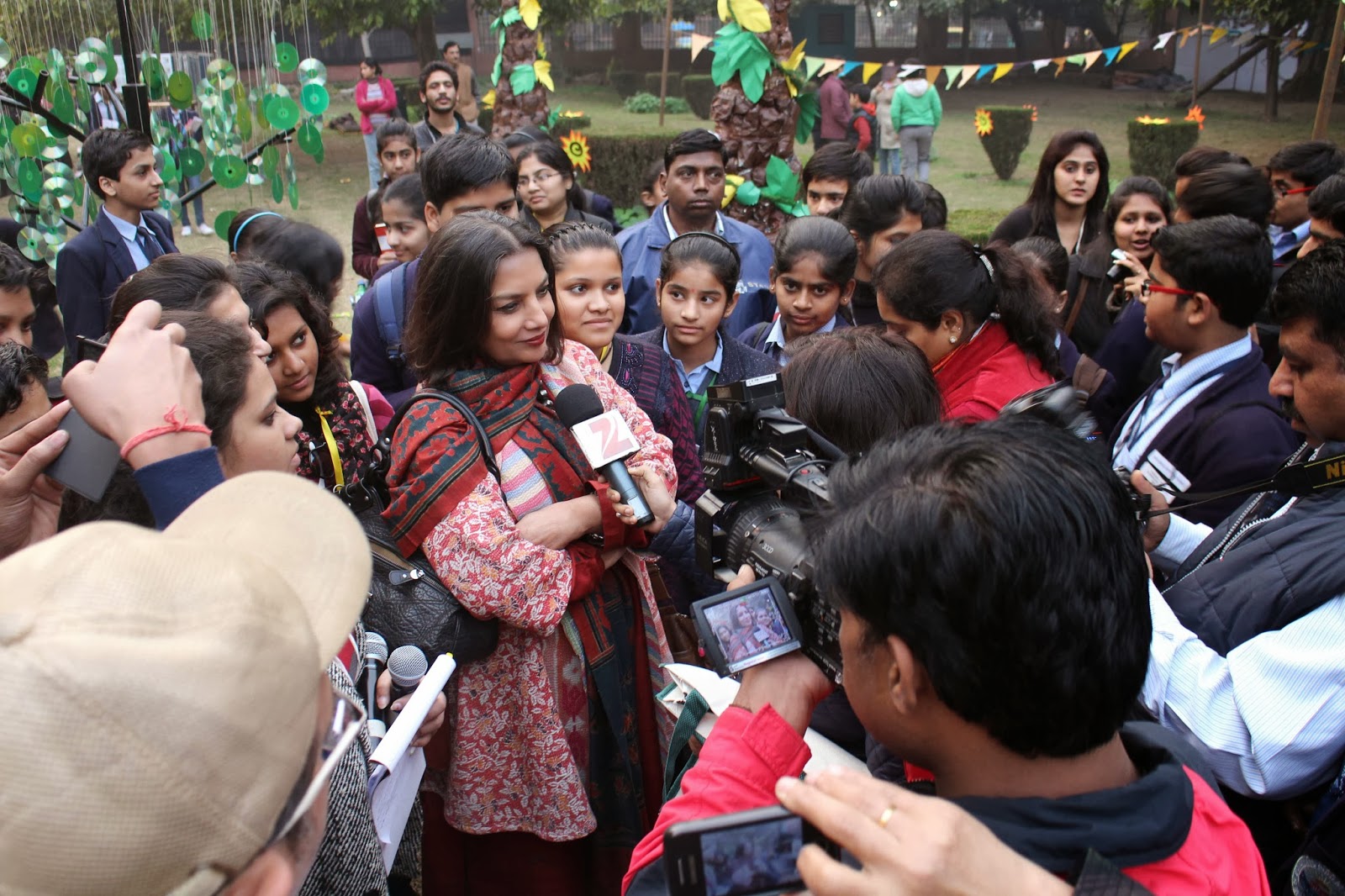 The children settled down at the Young Champions Lawn, one of the six venues at CMS VATAVARAN, and Ms. Azmi sat among them to watch her film. 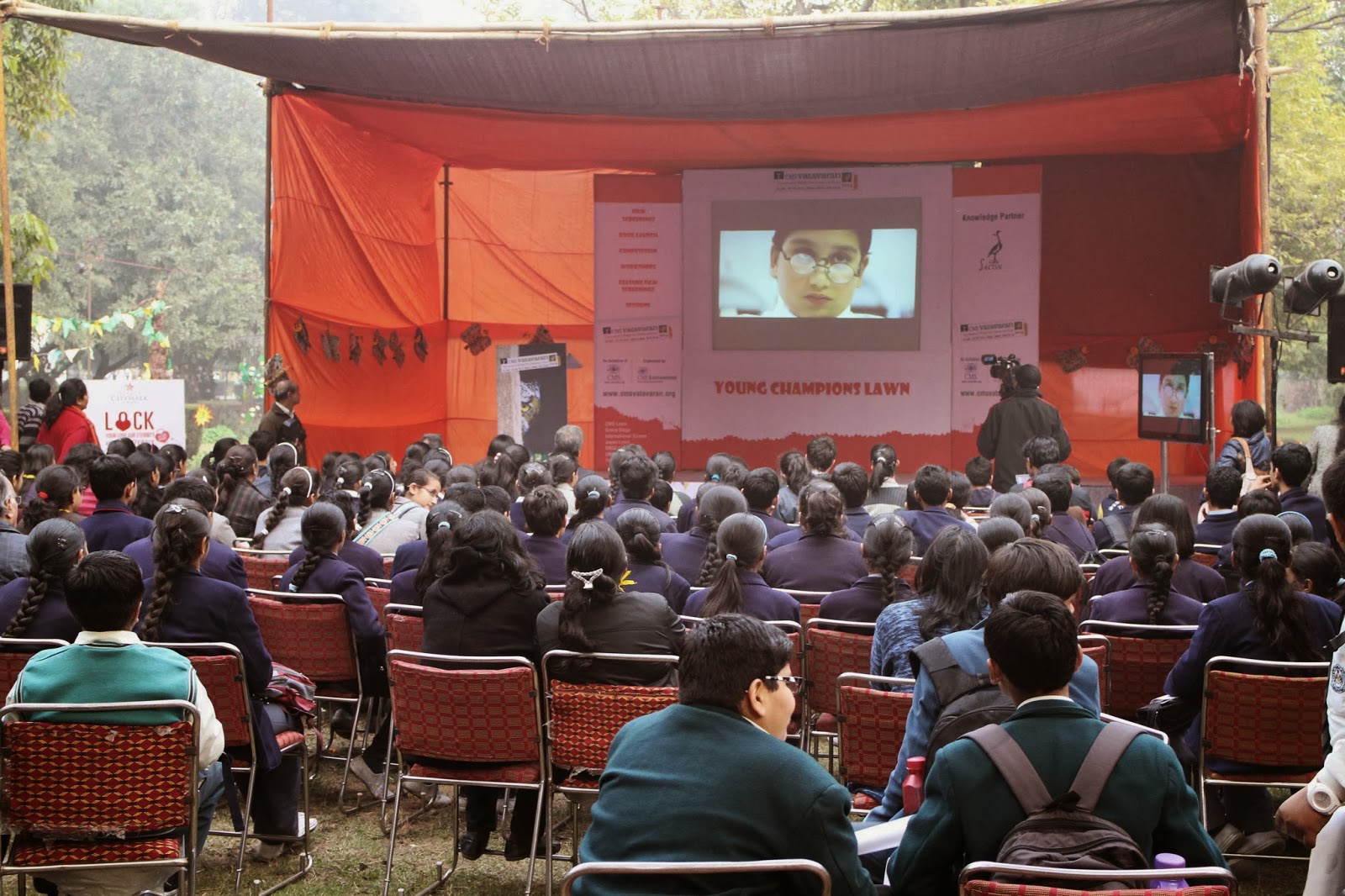 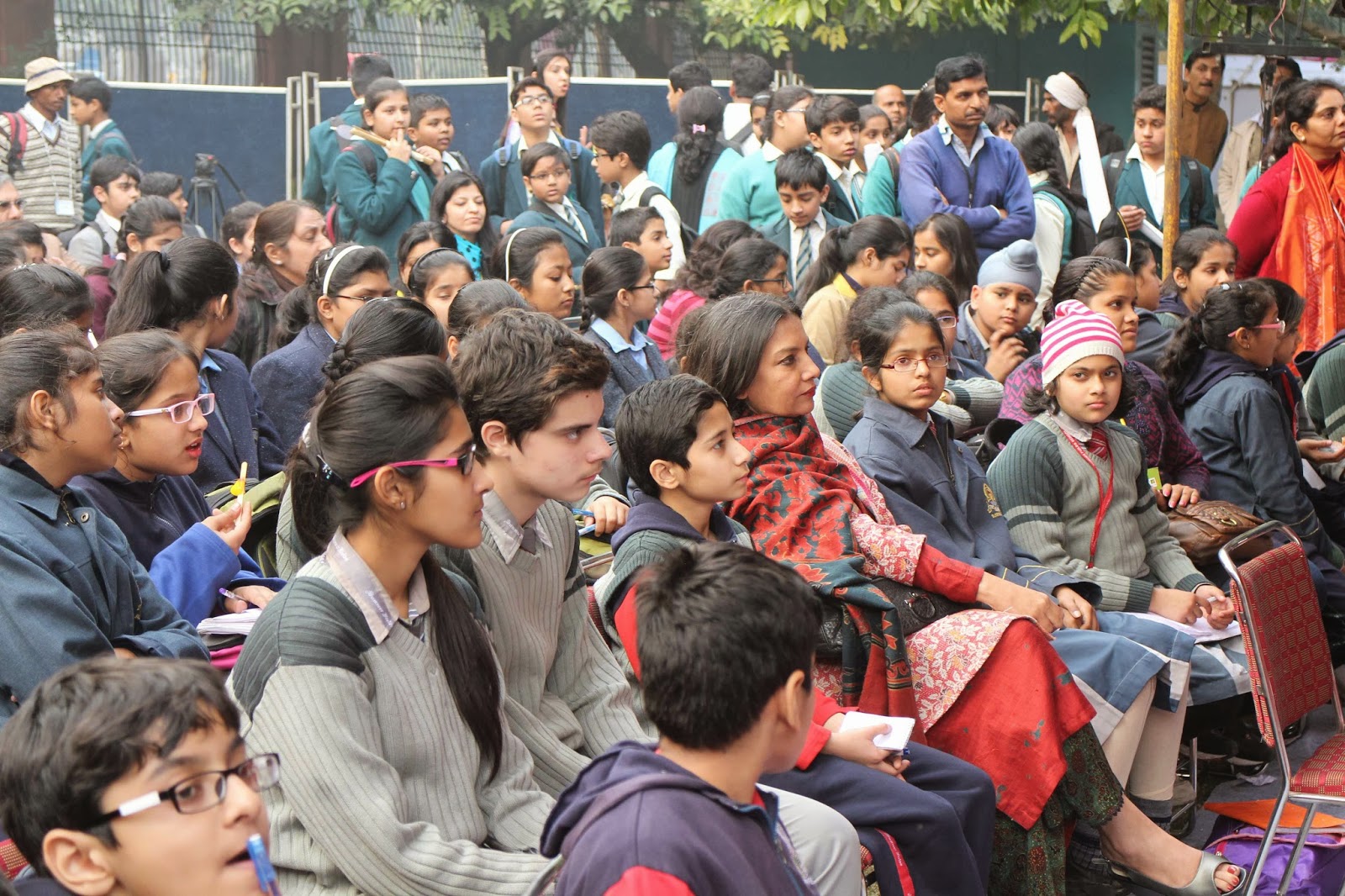 The IGNCA Lawns, where CMS VATAVARAN takes place, are a gorgeous 27-acres of paradise right in the middle of New Delhi.  Surrounded by iron fences and guarded by security personnel, the Young Champions Lawn, specifically programmed for children, is the only one of the six venues that lies next to the outside perimeter of the Lawns. As such, it offers a unique business opportunity to the street vendors that roam around outside the iron fence: peddlers of ice cream, chocolate and other treats park their carts against the fence and call to the children as they watch the films.  Reaching their hands though the bars, the vendors take the children's money in exchange for sweets. 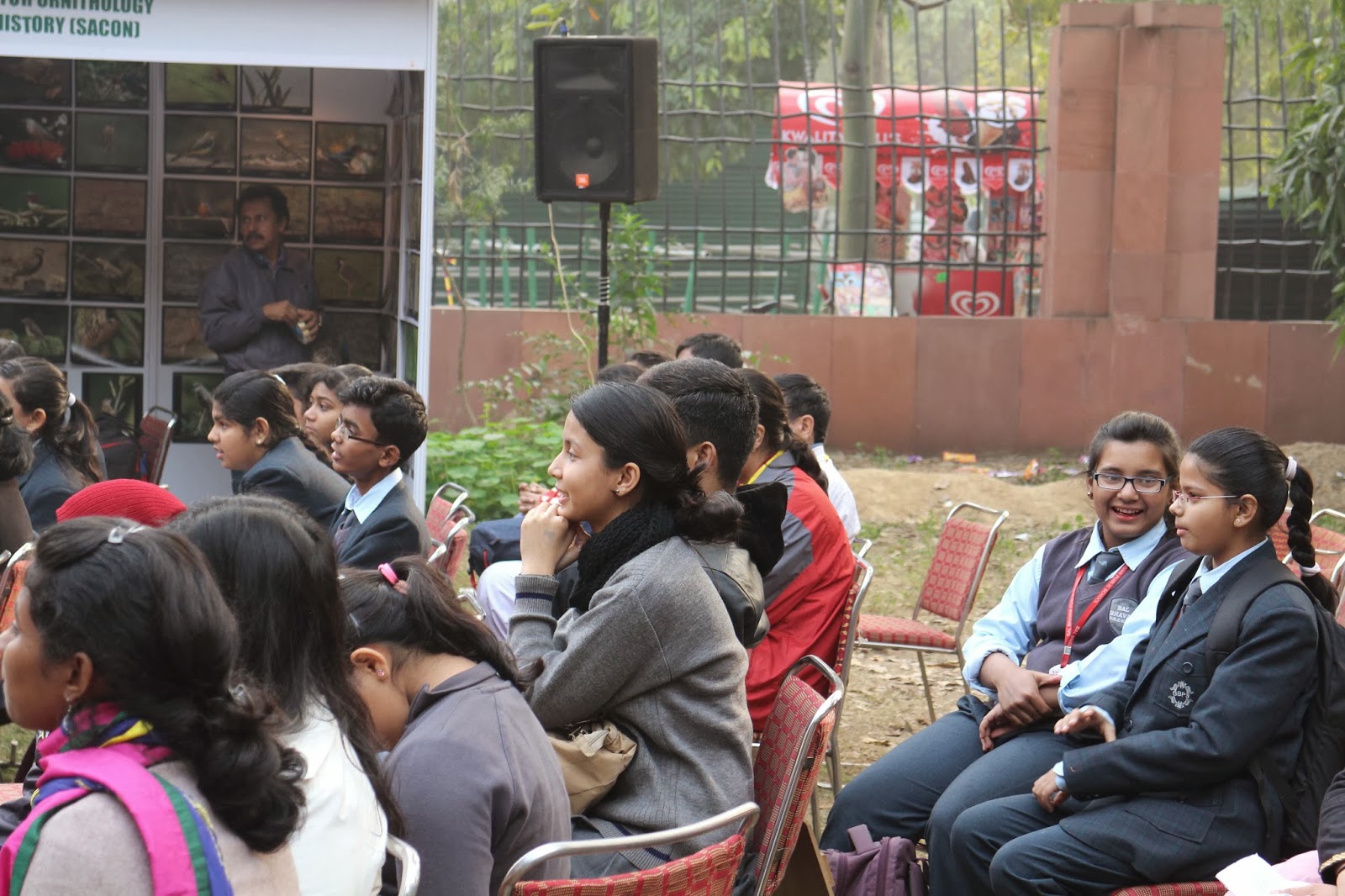 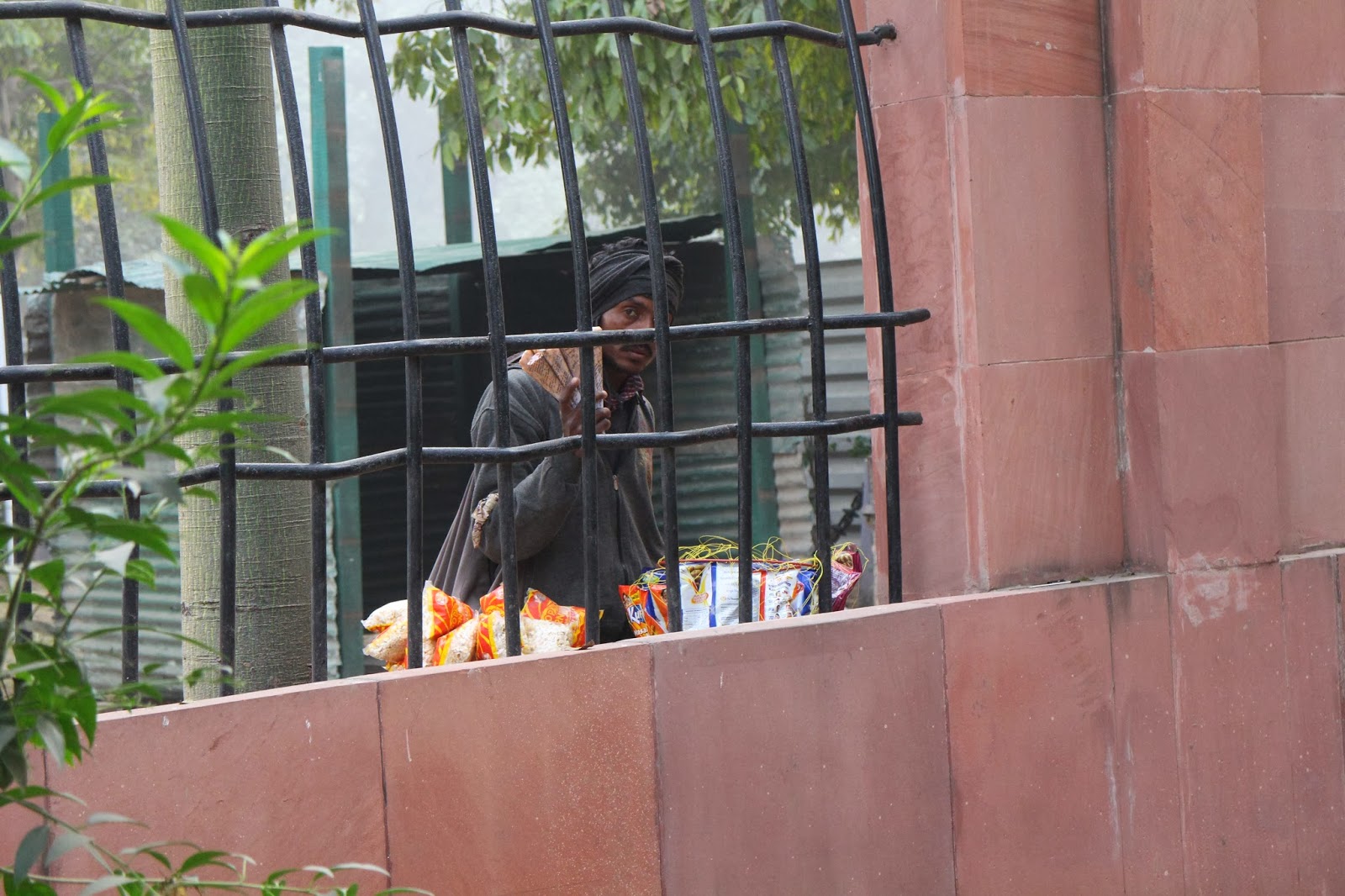 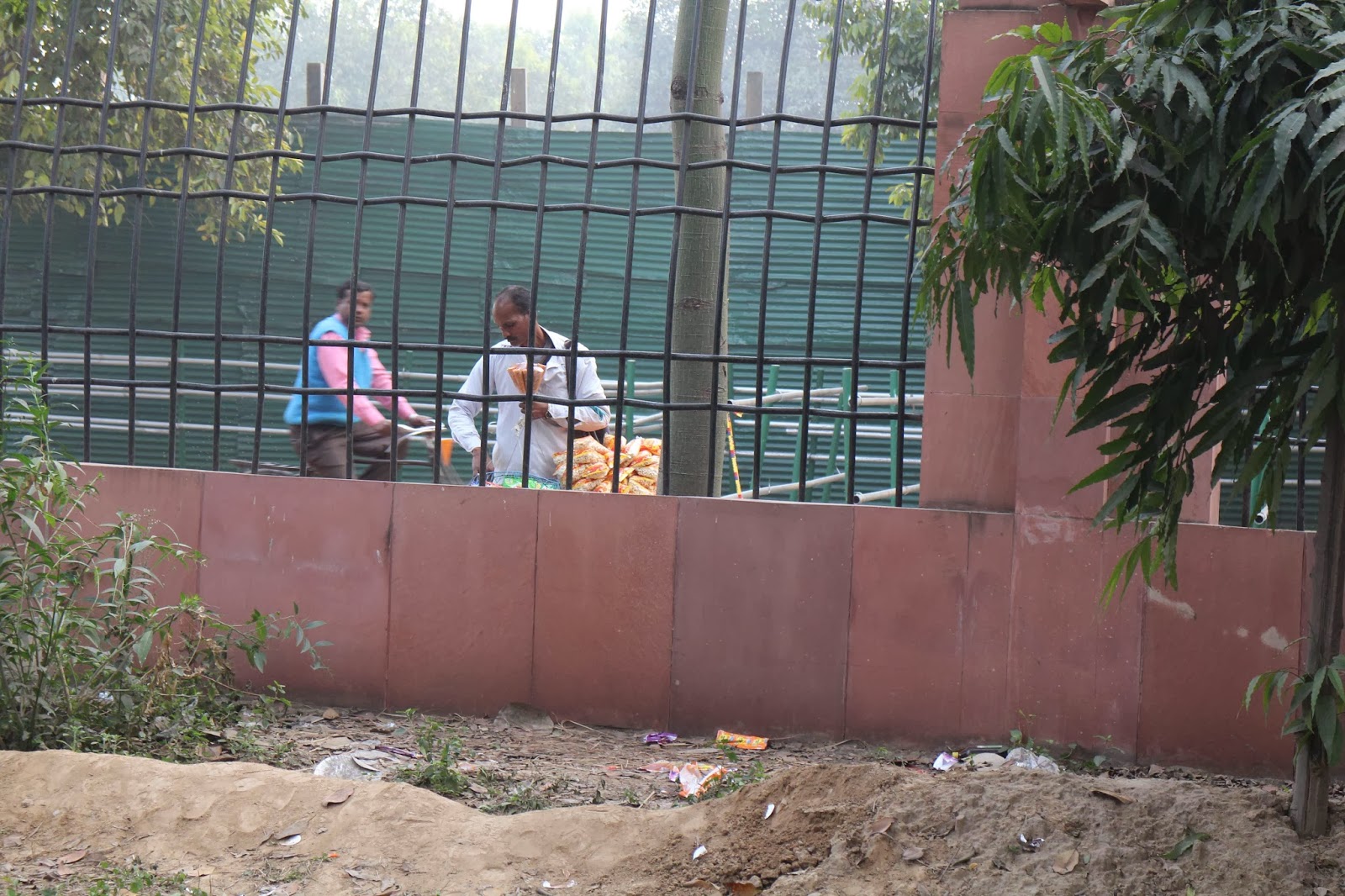 Although the screenings at CMS VATAVARAN are free, not everyone has the opportunity to attend.  For members of the public to enter, registration through the internet is necessary, and only children enrolled in school can visit through official school trips.

When one of the street children outside heard the sounds of Bollywood film star Shabana Azmi's film playing, he lifted the black veil covering the iron fence and began to watch the film through the bars. 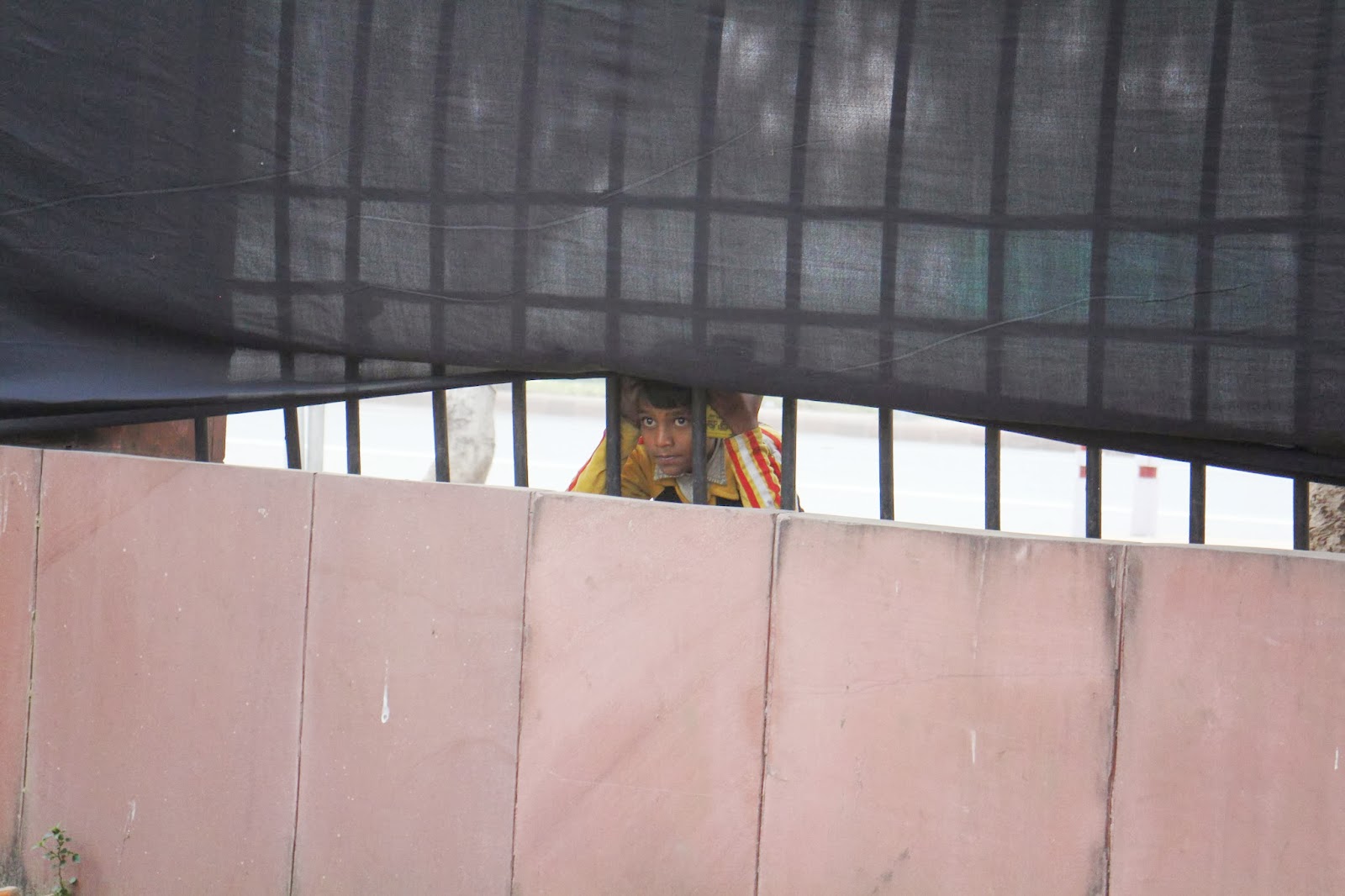 I went back to the front of the seating area to take a picture of the school children, and in just the few moments it took me to get there, the crowd of street children and vendors watching the film through the bars had grown. 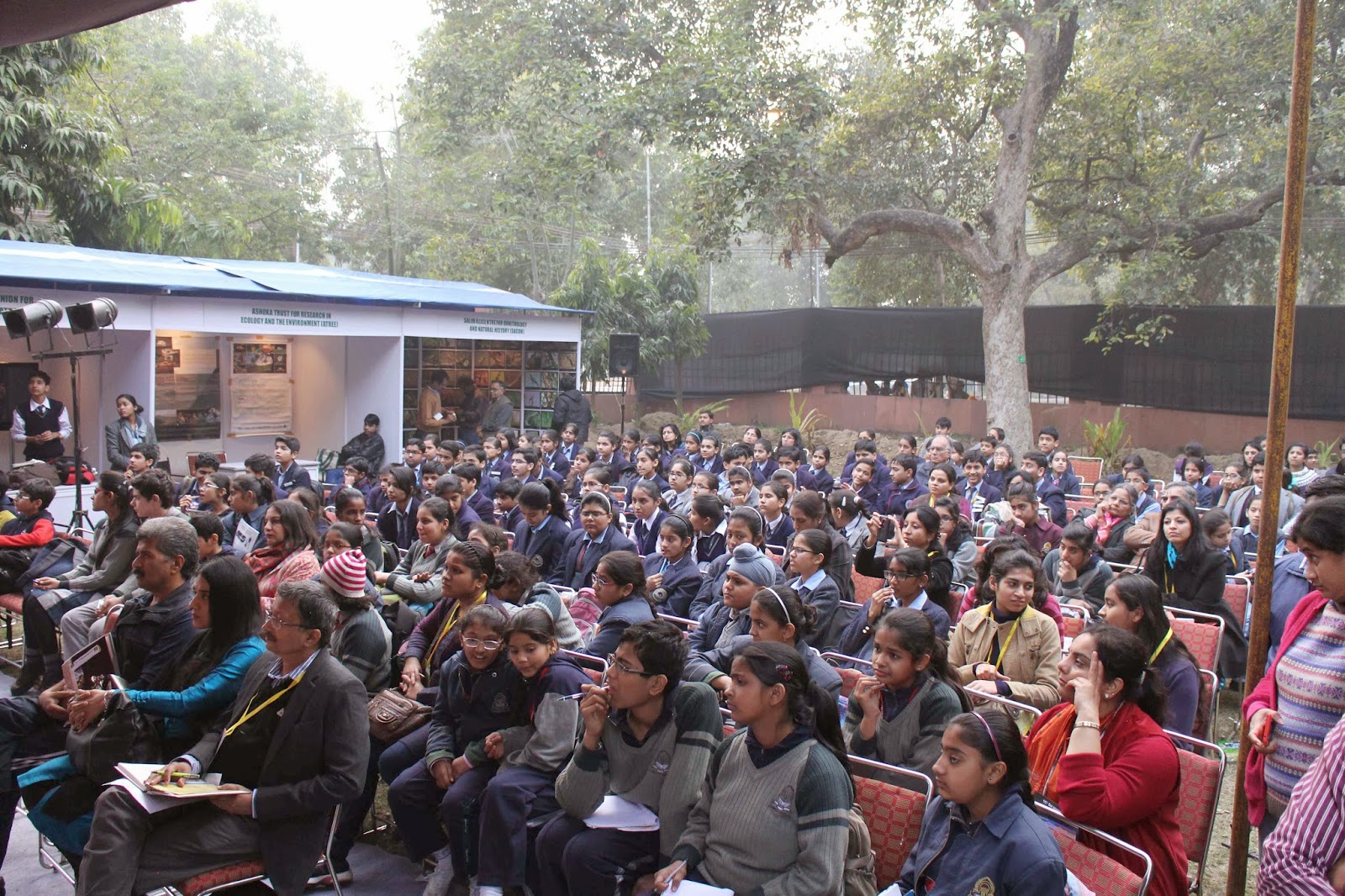 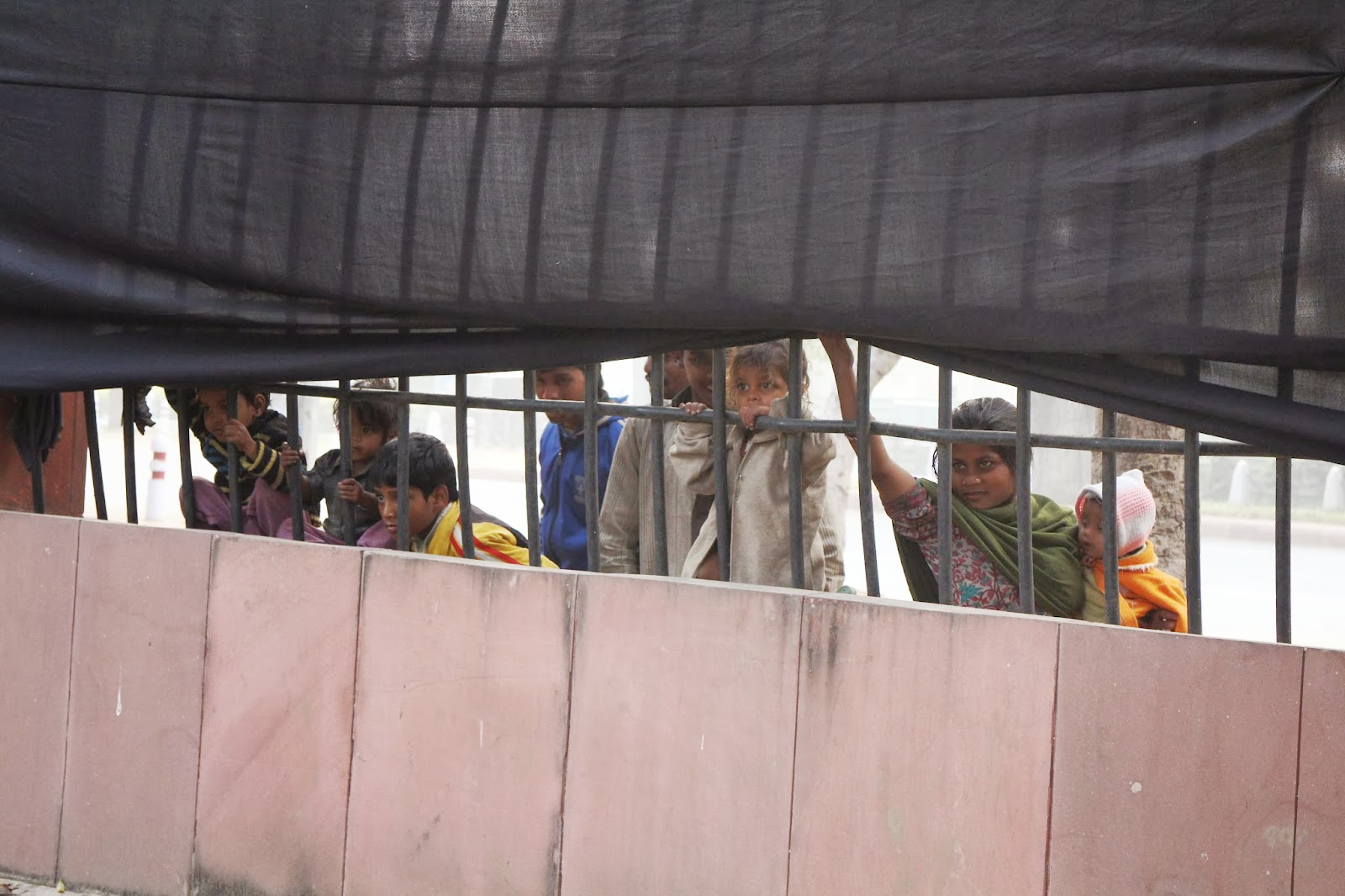 For the last two days, the festival organizers have arranged for me to be chauffeured between between my hotel (which is protected by machine-gun-totting guards and metal detectors) and the festival venue (which is also protected by guards).  Every single meal I have eaten has been provided either by the hotel or the festival caterers, and while I am grateful, it has also meant that I haven't actually seen anything or met anyone outside of the festival.

I will walk past the machine-guns and venture out...
Posted by Ian Thomas Ash at 11:30 pm

Hope you ventured out, India is such a place of contrasts. I've been a few times. I wasn't quite as 'shut in' as you seemed to have been as I walked around the neighbourhood I was in, even there going around one corner or another was quite a difference.

Thank you for your message and for sharing your work as well! Yes, I did end up venturing out. It was a strange first day, but then I got my bearings and was able to travel freely.