Japan Premier of "Sending Off" announced!

Following the successful World Premier of my new feature-length documentary "Sending Off" in Germany in May where I had the honour of receiving the Audience Award for Best Documentary (STORY), I am happy to be able announce the Japan Premier today as the press embargo has just been lifted. 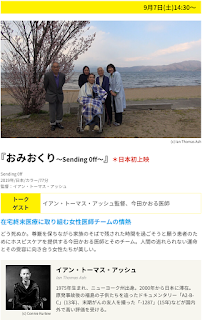 Taking place on Saturday, September 7, on the opening day of the Pia Film Festival (PFF) which will be held at the National Film Archive of Japan (INFO and TICKETS HERE), "Sending Off" will be screening in a specially curated section of films that all feature "Cool Women", which is so fitting for the amazing Dr. Kaoru Konta and her team of nurses whose work I had the honour of documenting. 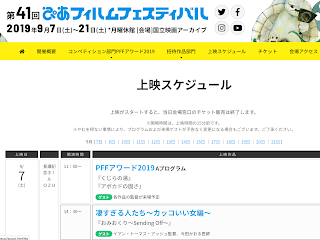 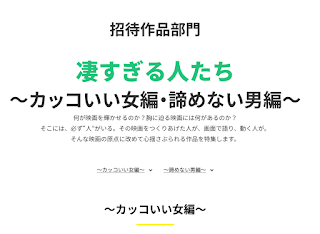 Six years ago, the Japan premier of my documentary "A2-B-C" was also held on the opening day of PFF (STORY).  I am extremely grateful to the festival and its director, Araki Keiko, whose support for "A2-B-C" helped to jump-start my filmmaking career in Japan... which then literally changed my life.

We have made a flyer to go with the cute programmes that just arrived from the festival.  We will do our best to get the word out and to have a great turn out at the screening.  Thank you for your support! 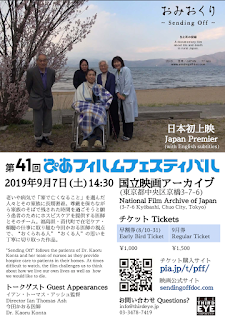 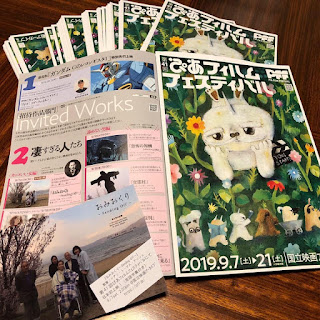