Today was the last day of Rio's International Uranium Film Festival (INFO), but first there was time for one more lunch of traditional beans and rice at festival sponsor Bar du Mineiro. 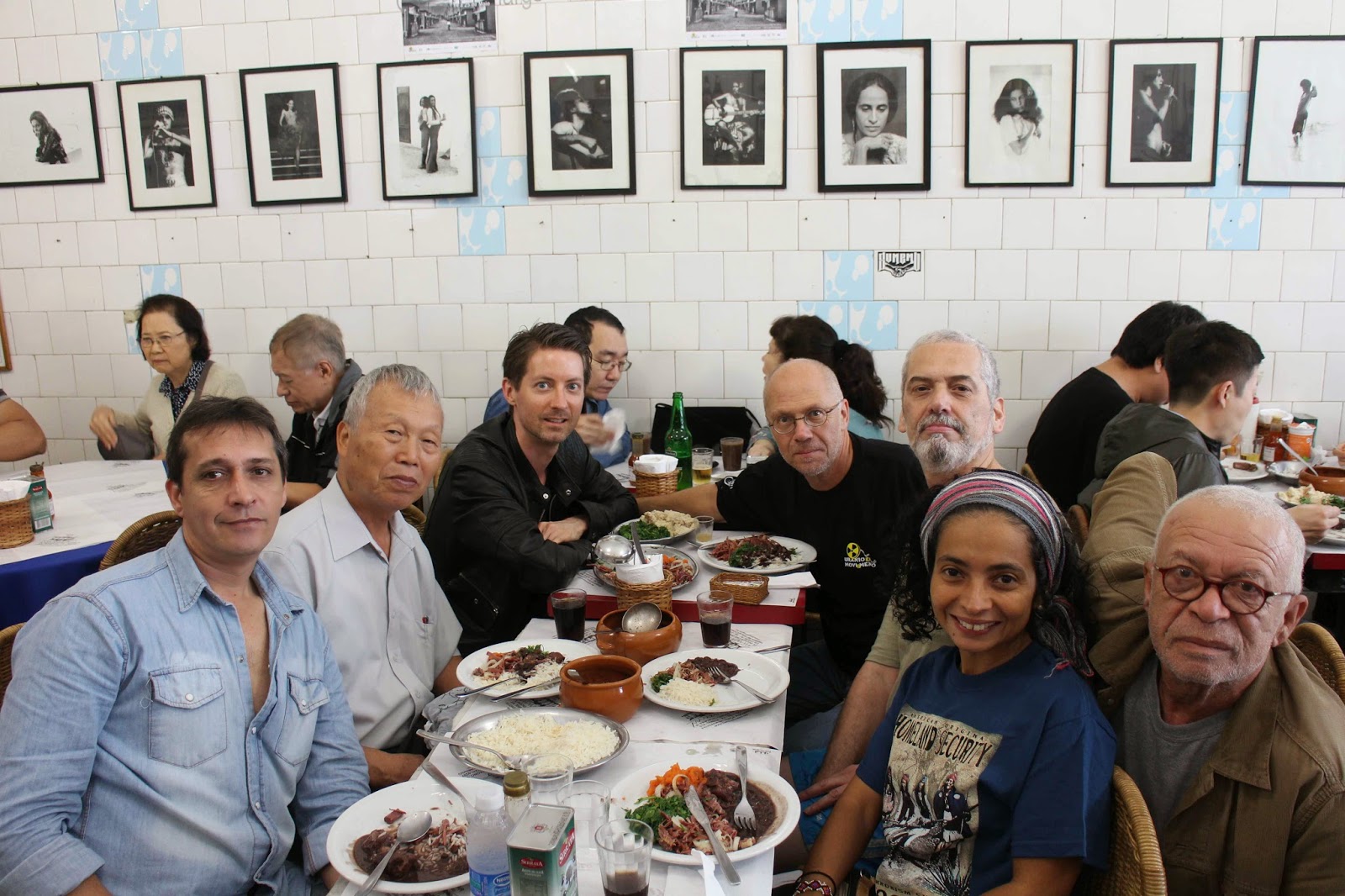 Perhaps one of my biggest discoveries about film festivals after being on tour for the better part of the last nine months is that film festivals are in many ways not really about films at all.  If this was just about watching films, everyone could just watch the films online in the comfort of their own homes.  No, festivals are about a coming together, sharing and getting out of our comfort zones, and in the process discovering new ideas, solutions and a bit more about ourselves.

And at every festival I have been to the world over, all of this is made possible through a dedicated and energetic staff of volunteers. 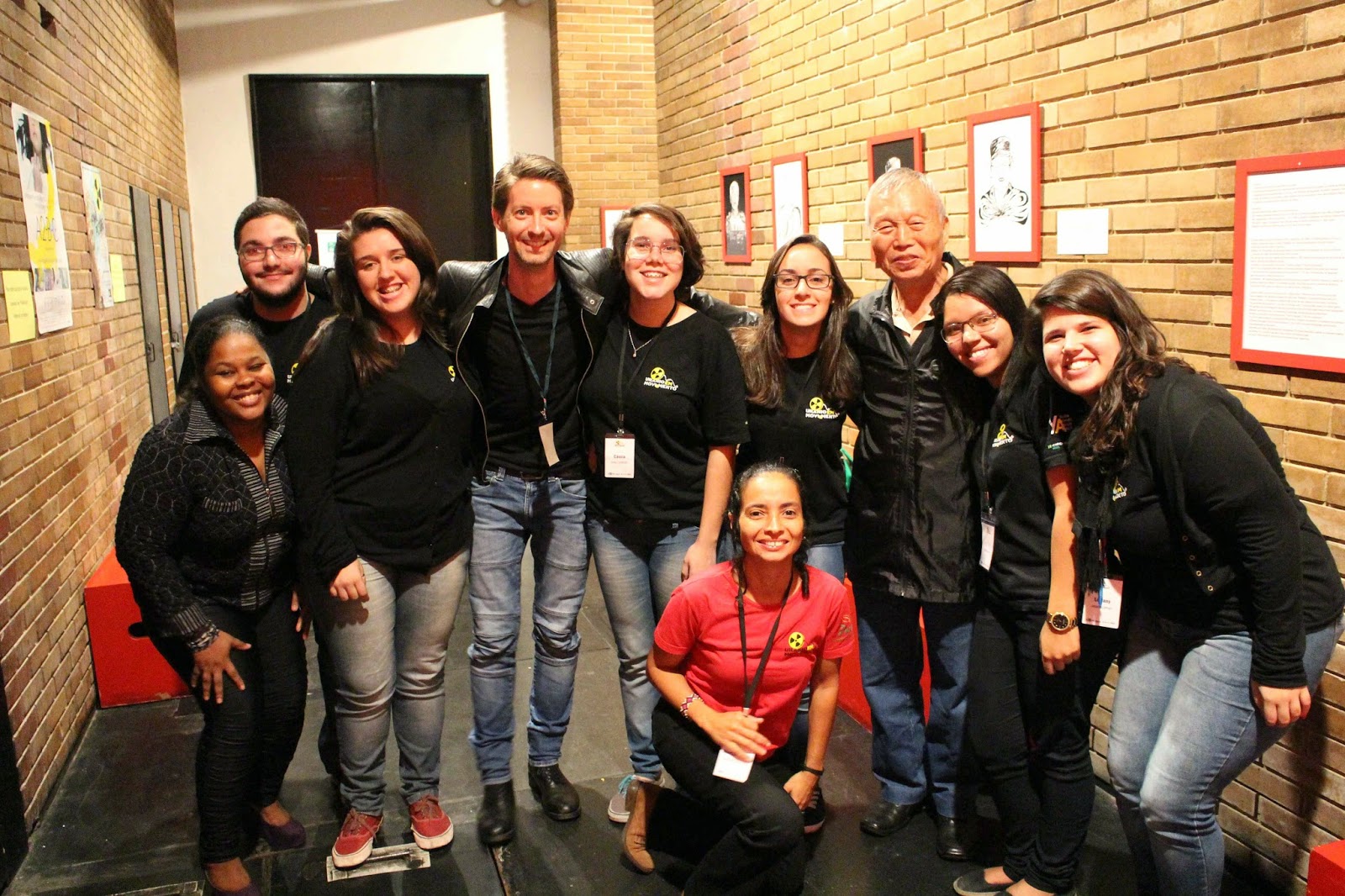 Today I bid farewell to the amazing view from my bed (more PHOTOS), and headed over to festival venue for the final screenings.  But this was not a time to say "good bye", but rather "mata ne" ("see you later" in Japanese), for the Uranium Film Festival next goes on tour, and who knows, maybe we will meet again somewhere in this big, beautiful world. 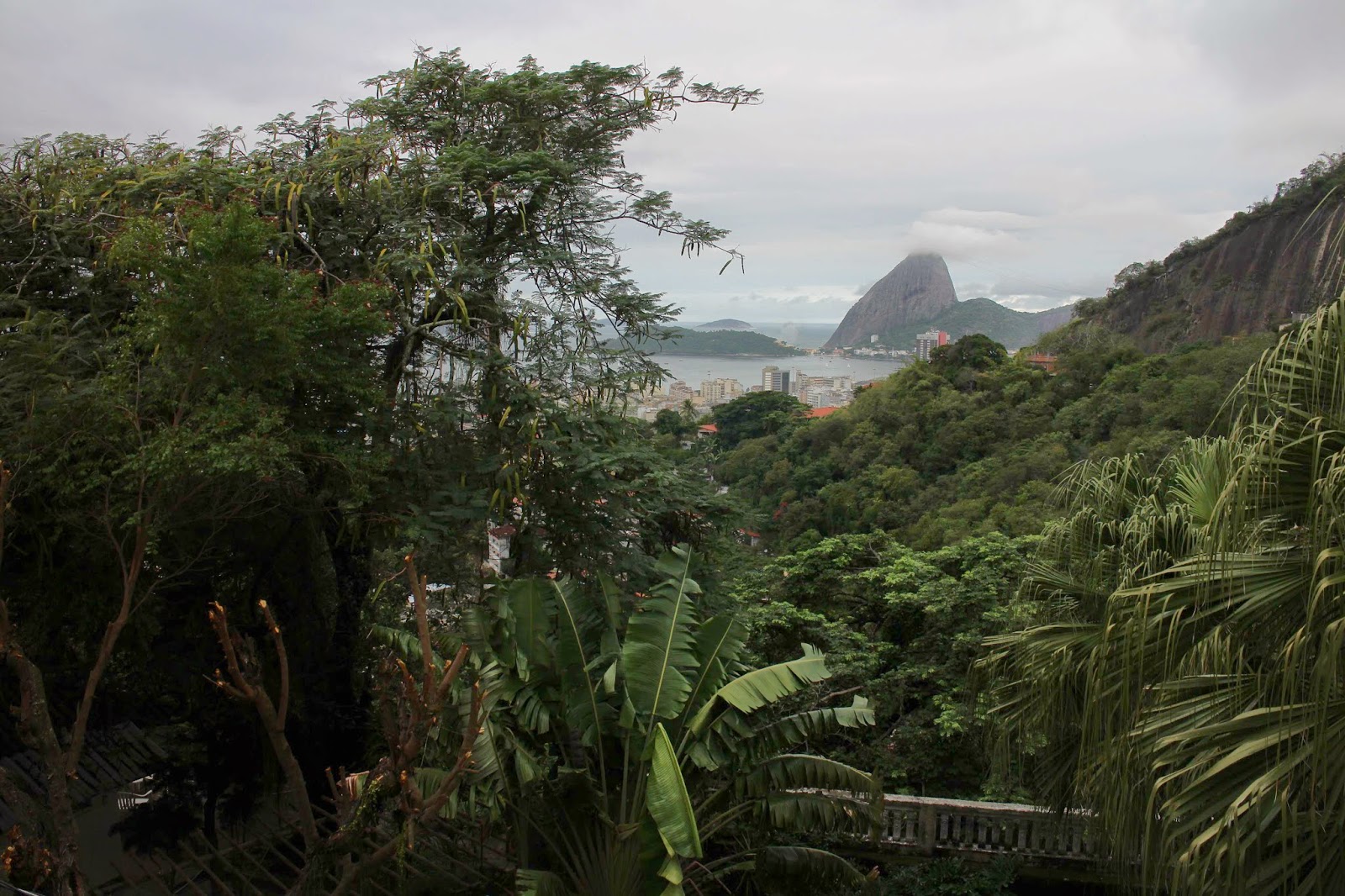 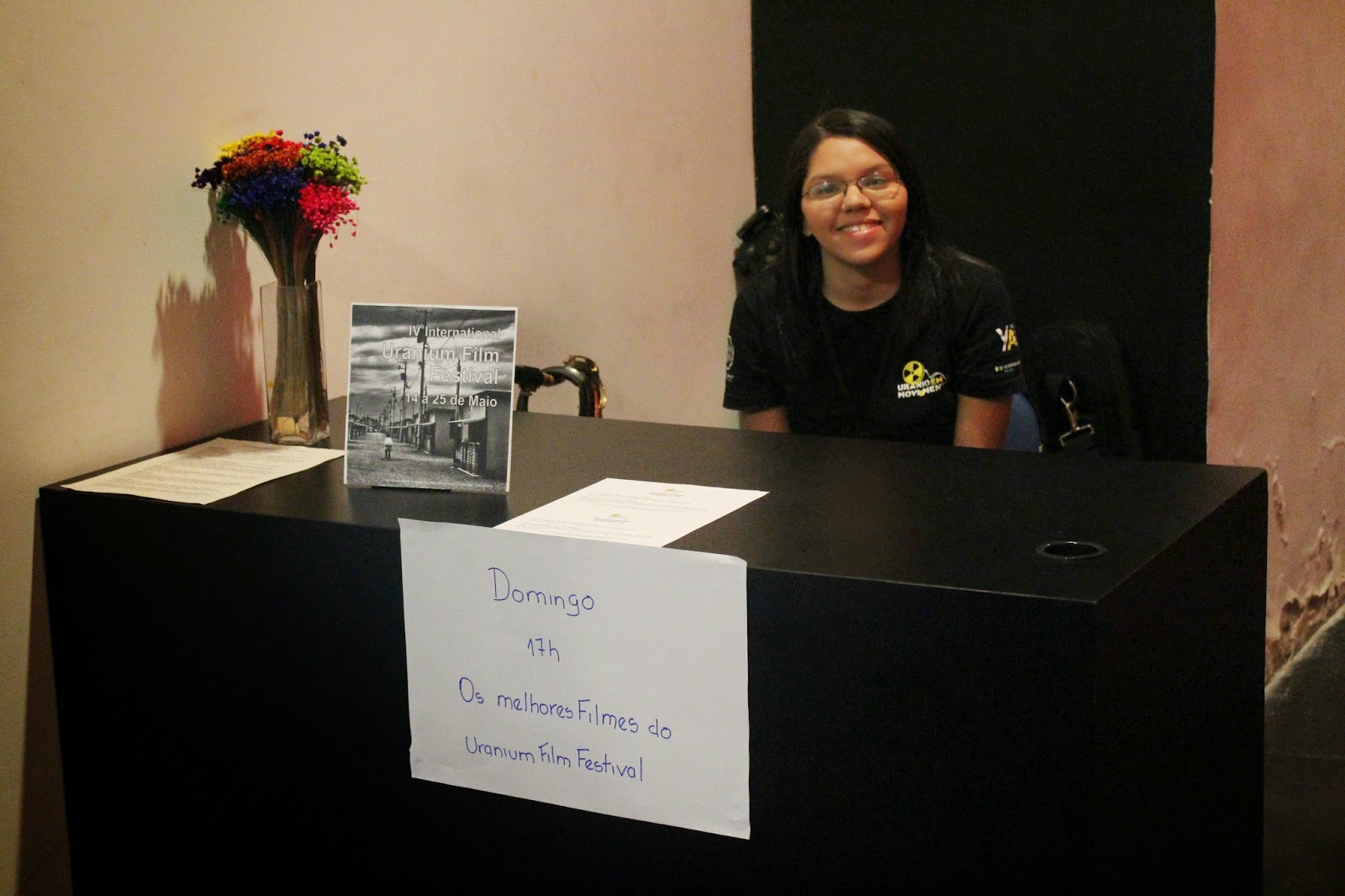 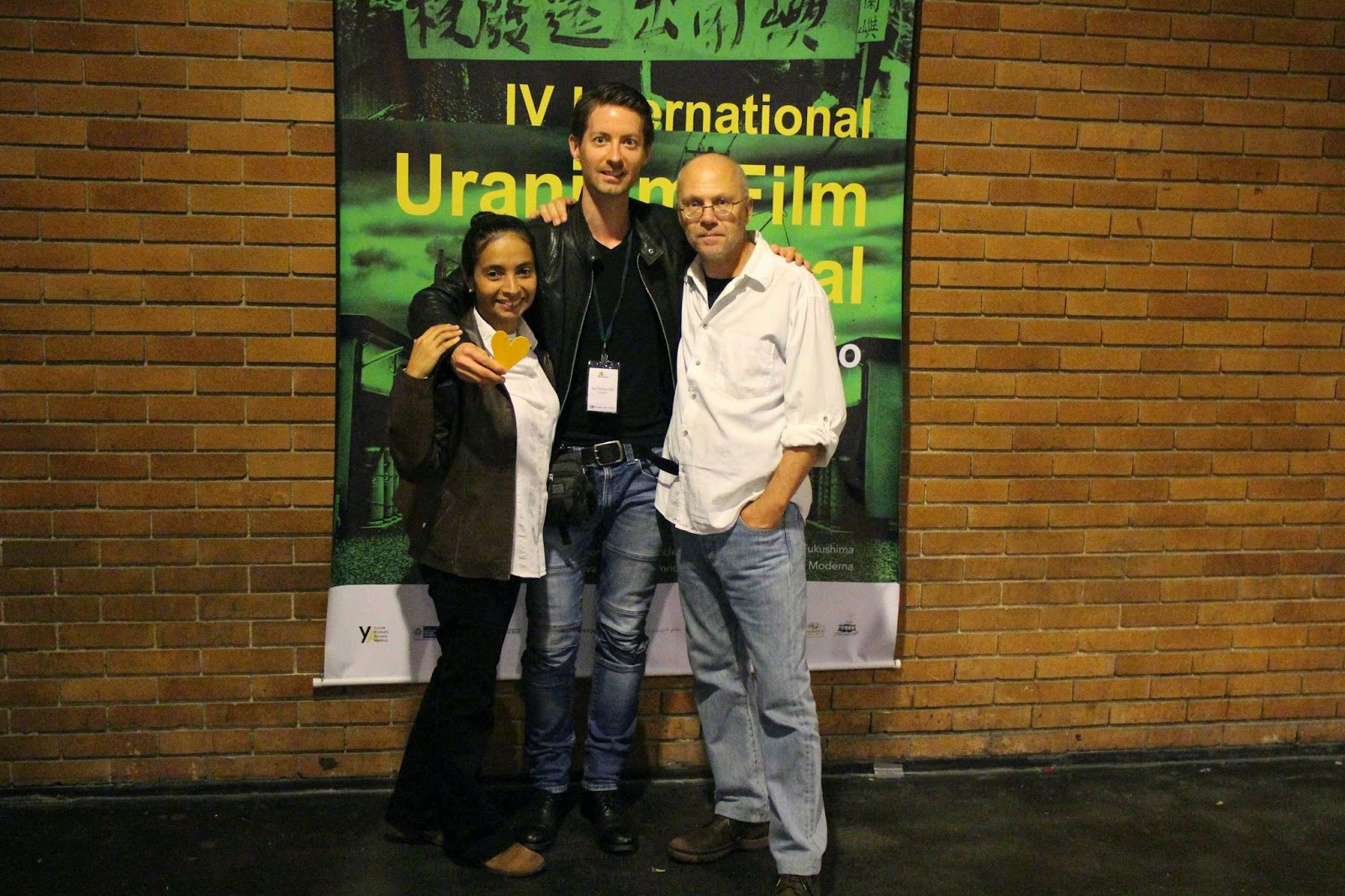 Just listening to your wonderful presentation at Collington. We are all moved.

Richard, thank you so very much for your support! It was a pleasure to meet.

PS I posted about the talk here: http://ianthomasash.blogspot.jp/2014/05/home.html