Saying goodbye to Edmonton, I closed my eyes and woke up in Rio (OK, it actually took four flights and many hours to get here, but who's counting?!).

The 4th Uranium Film Festival is taking place in the Modern Art Museum of Rio de Janeiro (MAM) from May 14th to May 25th (WEBSITE).  The museum and theatre complex is gorgeous, and the weather here is perfect.  Norbert G. Suchanek, Festival General Director, and Marcia Gomes de Oliveira, Executive Director, (PHOTO below) along with a crew of young and energetic volunteers, have created a friendly and fun atmosphere, despite the difficult topics documented in the films that are being screened here. 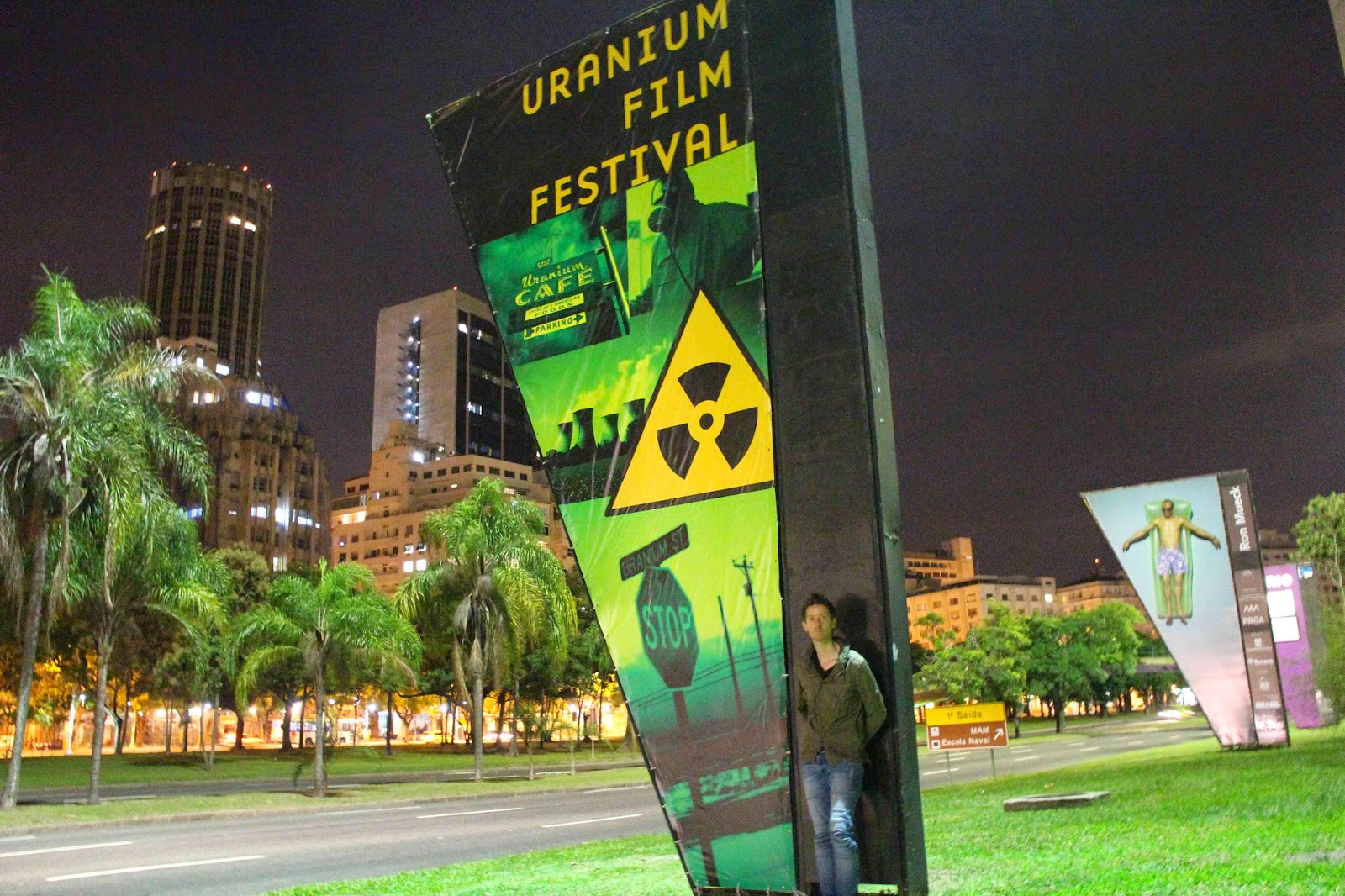 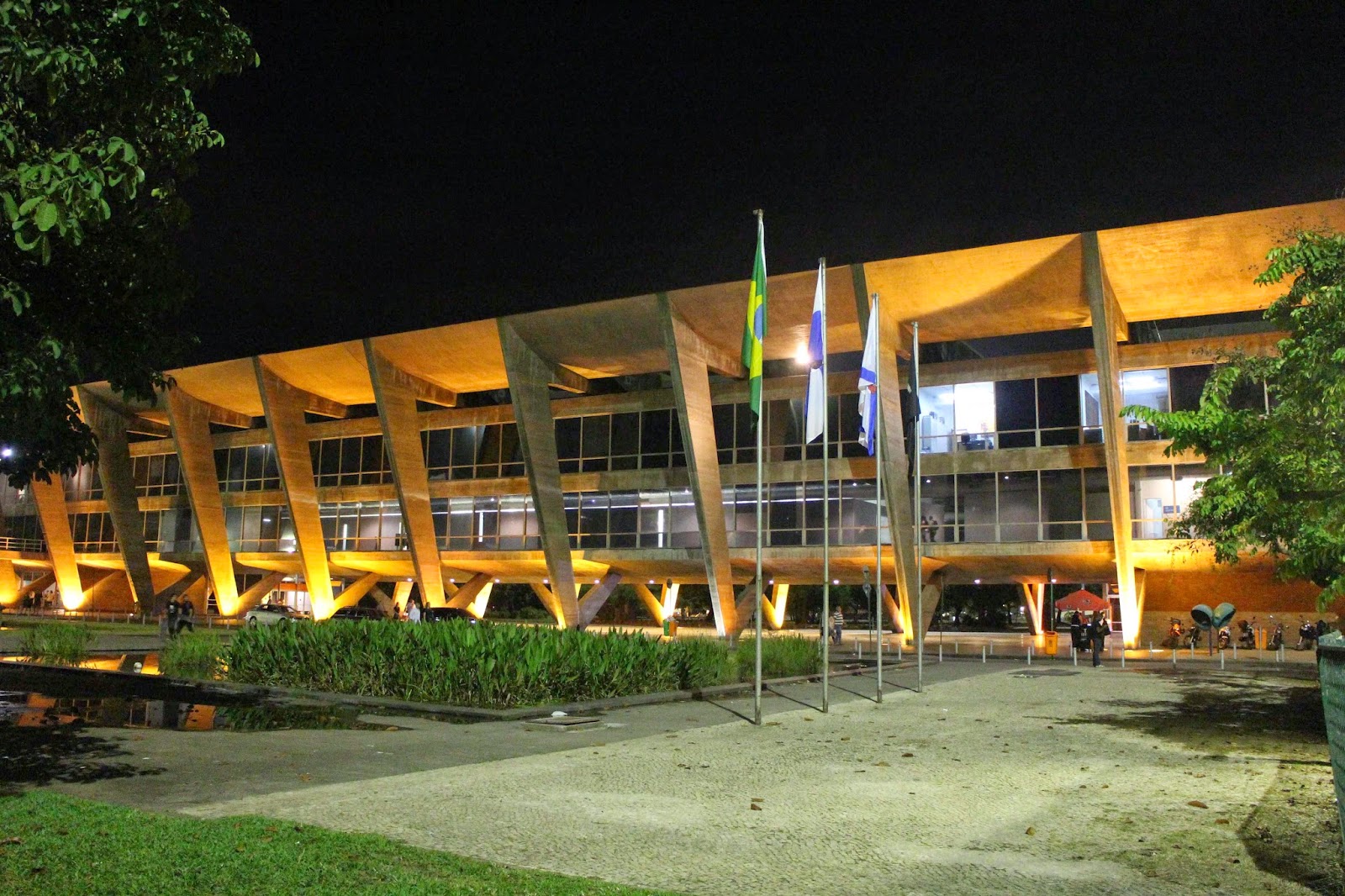 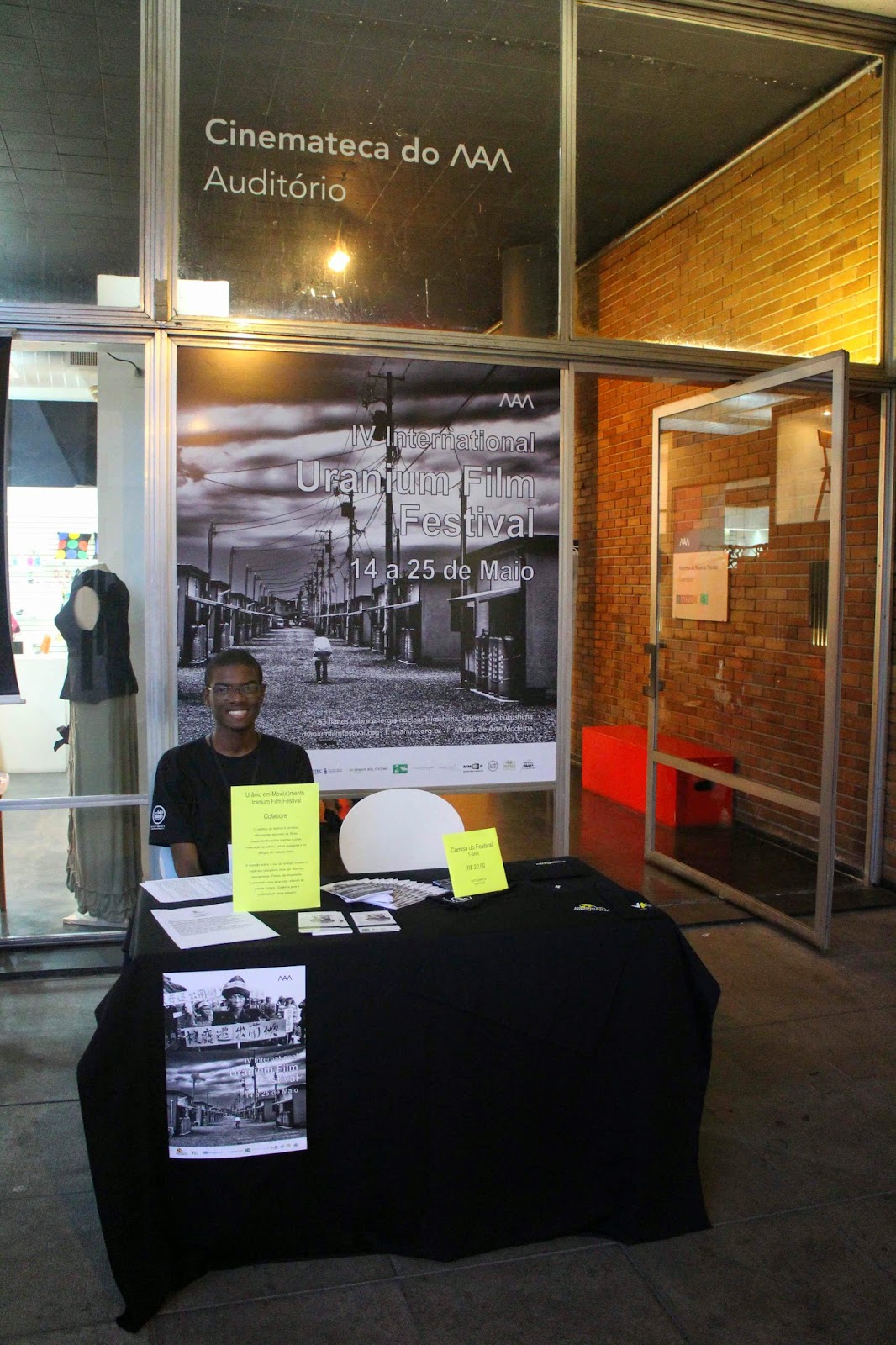 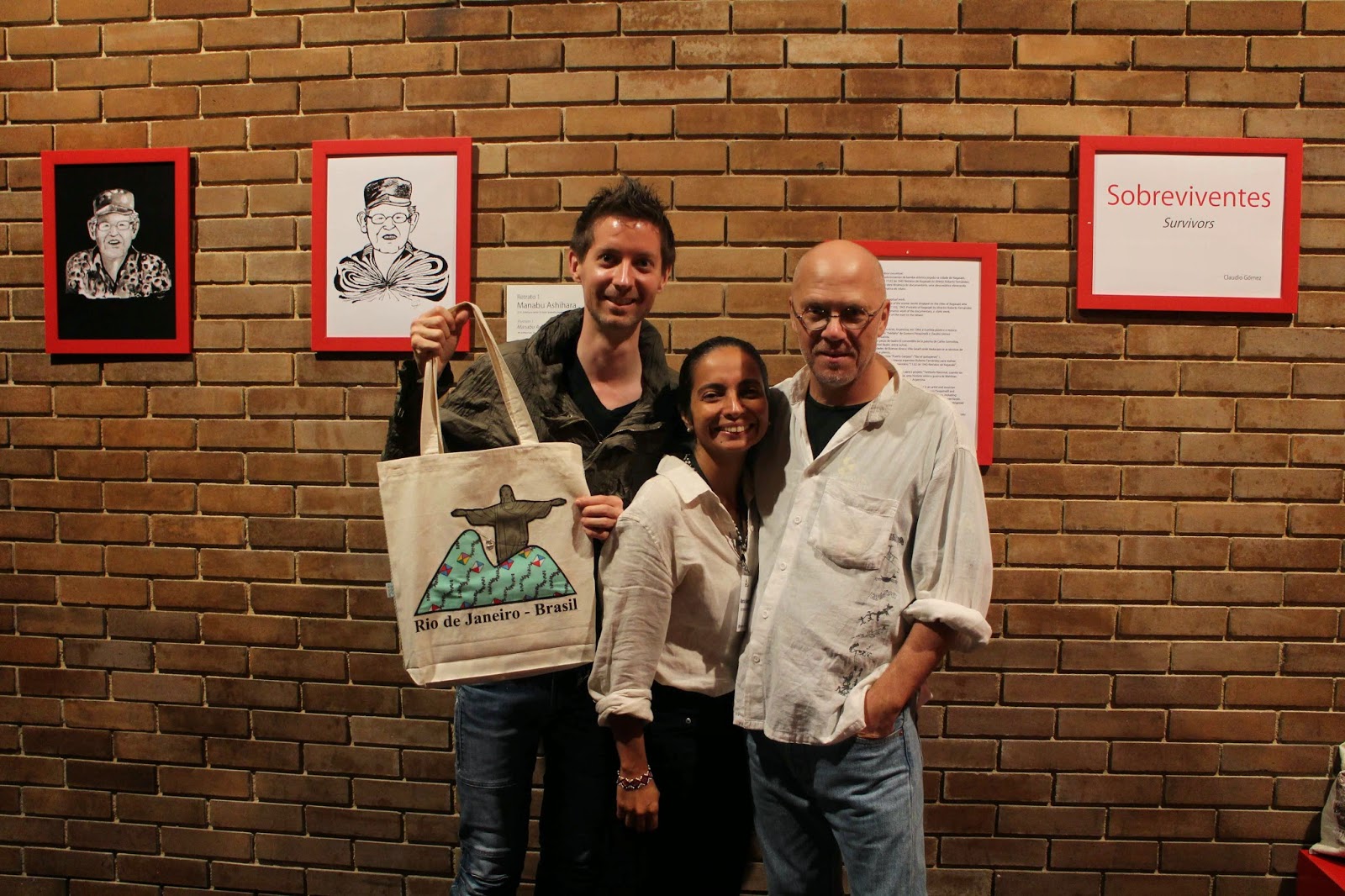 Among the participants at the festival, there was one familiar face: Matsubayashi Yoji, director of "The Horses of Fukushima" (WEBSITE), whom I had met when I was screening 'A2-B-C' at the Yamagata International Documentary Film Festival last year (INFO).

Also in attendance at the festival this evening was Kamil Ergin, a Turkish journalist who was writing about the film "The Cloud Has Passed Over Us", a documentary about areas in Northern Turkey that were affected by radiation following the accident at Chernobyl and the first Turkish film the festival has screened.  Kamil and his colleagues interviewed us about the festival, our films and the issue of nuclear policy in general, while offering some insight on the very important nuclear debate currently taking place in Turkey. 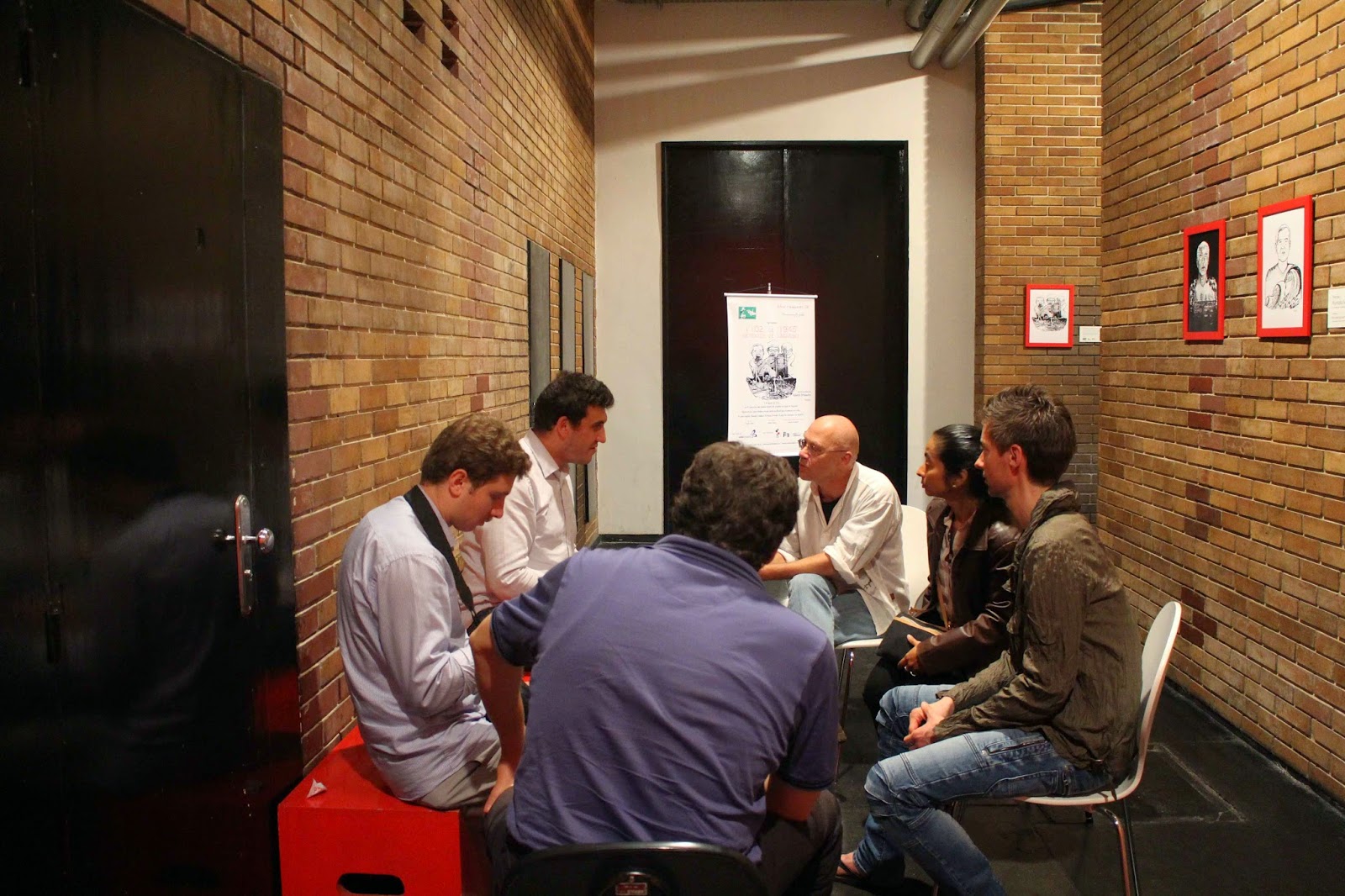